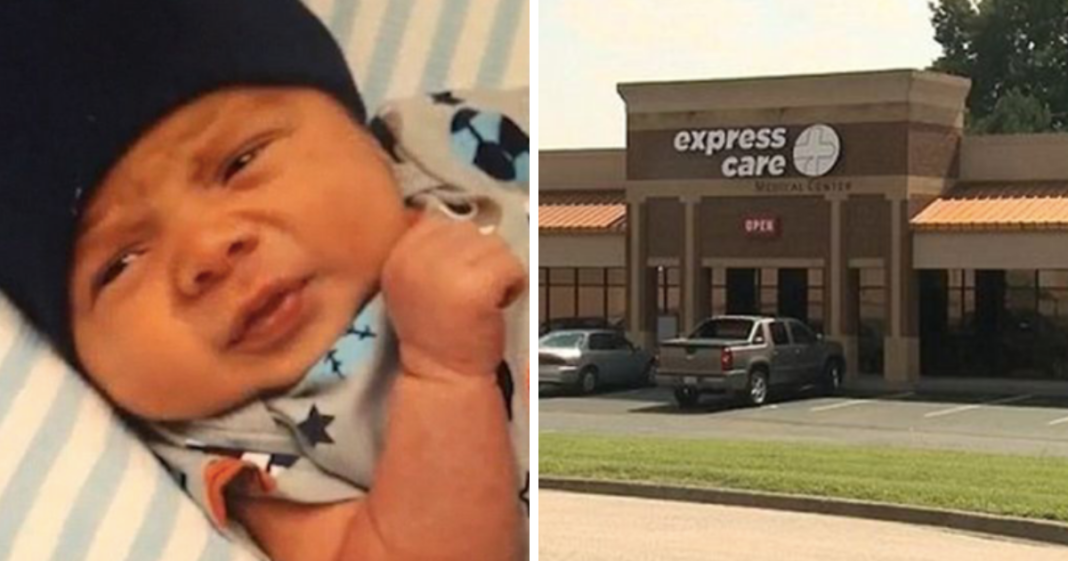 As part of a seemingly never-ending stream of stories of kids trapped in hot cars this summer, we learn about a mother from southern Indiana who ‘forgot’ her 3-month-old baby named Aiden in the back seat of her car after dropping off her 2-year-old daughter at daycare.

Aiden’s daycare was only a couple of miles away from his sister, but his mother never took him. 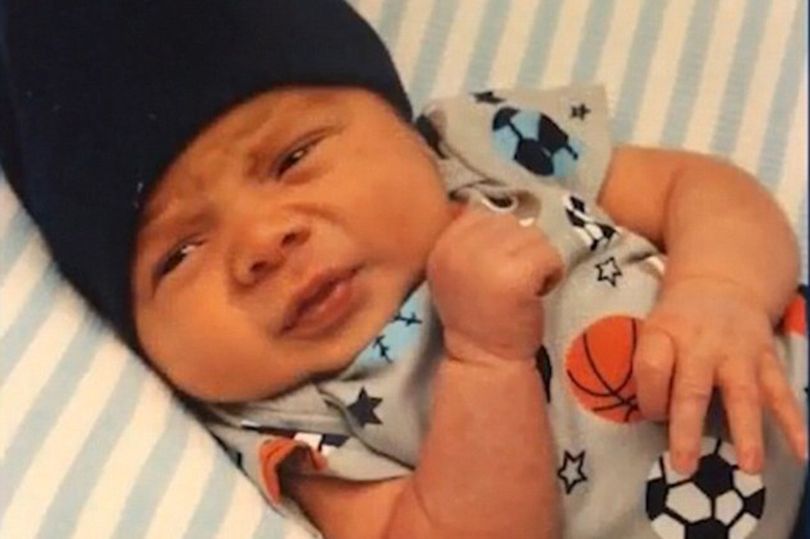 Aaron Turner, who is Aiden’s father, said his son died after being trapped in the hot car.

She left the toddler in the car until around 4:30 p.m. when she was departing for home and discovered what she had done.

“She said she opened the car door and was like ‘what is that smell?’ and she noticed Aiden was still in the back seat,” Turner said.

Aiden was still in his car seat and was unresponsive. She reportedly told her ex-husband that she had rushed the boy inside her workplace to perform CPR but he was later pronounced dead at the hospital.

Turner commented on his son to WLKY, a CBS affiliate:

“Turner said his son was a great baby who did not cry unless he was hungry. He also said the little boy was just beginning to smile at the sound of his voice.”

The father was extremely hurt by what his ex-wife had done:

“I don’t understand how this could happen and my heart is broken. My biggest hope is in sharing this story, another child’s life will not be lost.”

So far, there are no arrests as police investigate what happened.