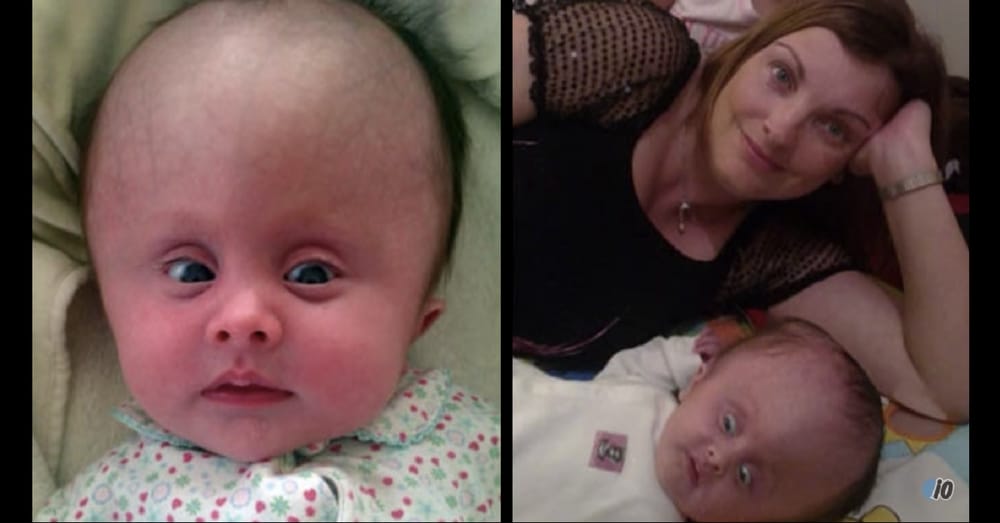 Paul and Ruth Rankin were overjoyed when they found out they were expecting. But that joy quickly turned to fear and grief when doctors gave them the heartbreaking news – their daughter, Lydia, had hydrocephalus and Alobar holoprosencephaly (water on the brain and a rare brain condition where the two frontal lobes do not separate). The diagnosis was fatal.

Ruth was 20 weeks pregnant when doctors discovered Lydia’s conditions. They encouraged her to terminate the pregnancy, telling her that Lydia would not live past a couple of months at most and it wasn’t worth it to give birth to her.

“The 20 week scan where we found out about the condition was just before Christmas,” Ruth said. “It was horrible.”

Even though knowing their precious daughter would probably not survive was agonizing, Paul and Ruth refused to terminate the pregnancy.

When Lydia was born, her head was swollen with fluid and weighed 11 pounds, the size of an adult’s head. Doctors told her parents to say their goodbyes. 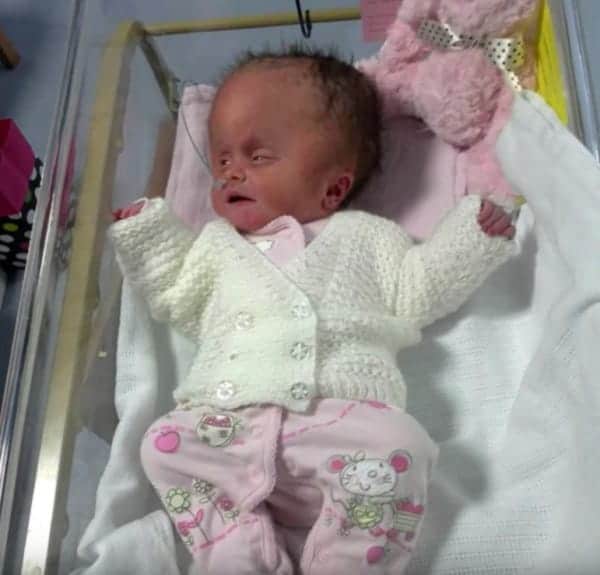 But then little Lydia did something the doctors never expected. She survived.

“It has been a rollercoaster,” Ruth said. “We’ve been told three times in her life she was going to die but she’s a strong ox. She inspires all of us and her strength keeps us alive.” 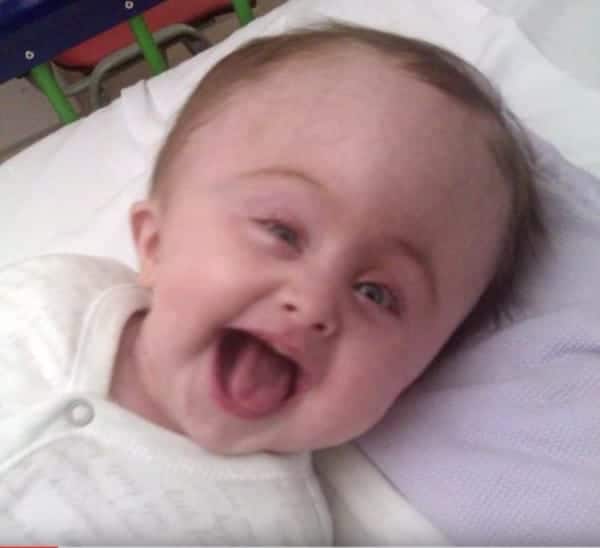 While doctors said Lydia would live only a couple of months at most, she has defied the odds and is now a happy and sweet 4-year-old. 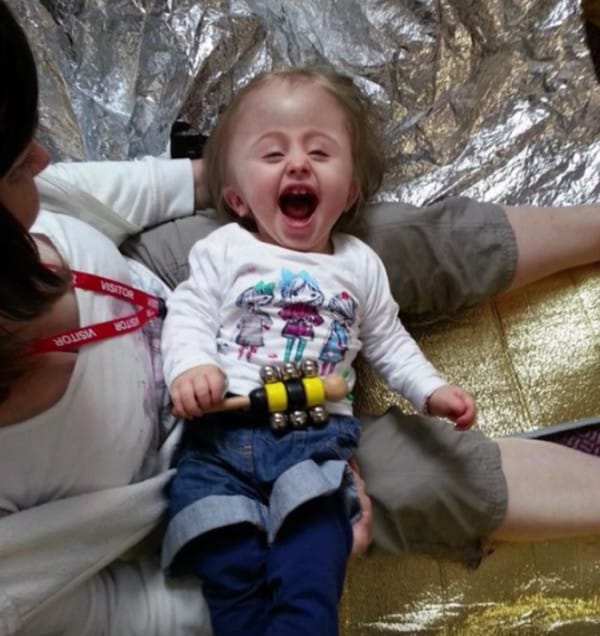 While life hasn’t been easy – Lydia has had to undergo 40 surgeries and is unable to sit, stand, or walk on her own – Paul and Ruth say that every day with her is a blessing.

She calls Paul her “rock,” recalling what he said to her right after Lydia was born: “Ruth, I just know she is going to be with us for a long time,” he told her.

While there is no way of knowing how much time they will have with Lydia, the Rankins are taking each day as it comes, soaking up and appreciating every moment they get together as a family.

Says Ruth, “She is our miracle.”

Were you glad to see that this family chose to give Lydia a shot at life? So share this!