Mom Notices Something Hilarious About Baby And Celebrity Chef. What She Does Next Is Going VIRAL 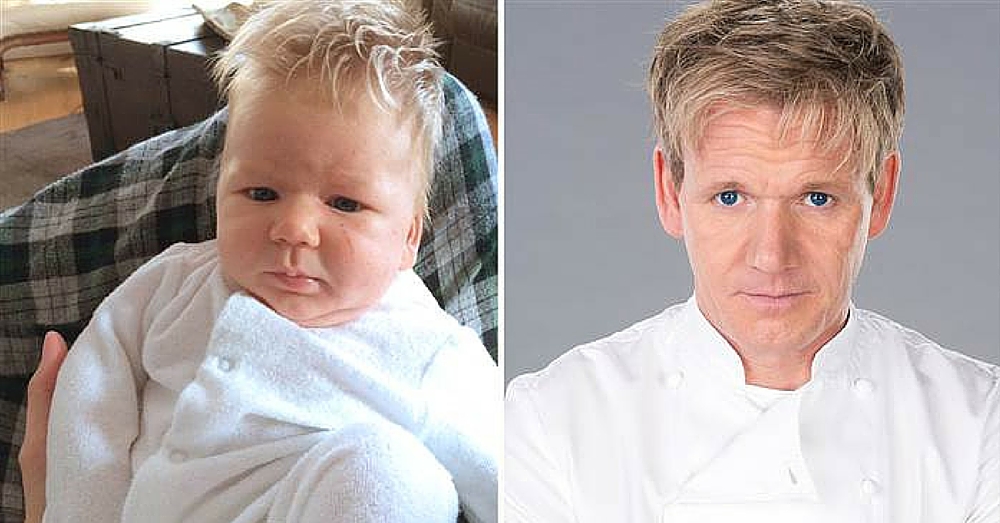 Gordon Ramsay has some explaining to do.

The 49-year-old Scottish-born British celebrity chef and television personality has a tiny doppelganger in baby Arlo-Blue of Cardiff, Wales. The resemblance is so strong, it prompted the tyke’s mother to (jokingly) ponder whether he’s the little panini head’s real father.

@GordonRamsay this is our baba – have you been in Wales for any reason around 10 months ago ?? pic.twitter.com/yLesQ6qEpe

42-year-old Claire Dempster tweeted at the famous — and famously harsh — that “this is our baba — have you been in Wales for any reason around 10 months ago” along with two laughing-crying emojis. 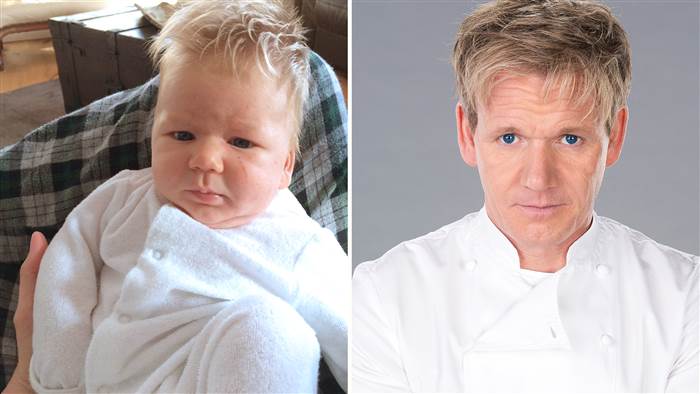 Dempster told BuzzFeed News she hadn’t known that Ramsay had even responded to her tweet until the site contacted her.

But, believe it or not, he did: “Yes about 11 months ago,” the flaxen-haired celeb said after Dempster’s original tweet began to go viral, likely catching his attention.