Mom Knows Son Doesn’t Have Much Time, Then She Looks Down At Photo And Sees It… 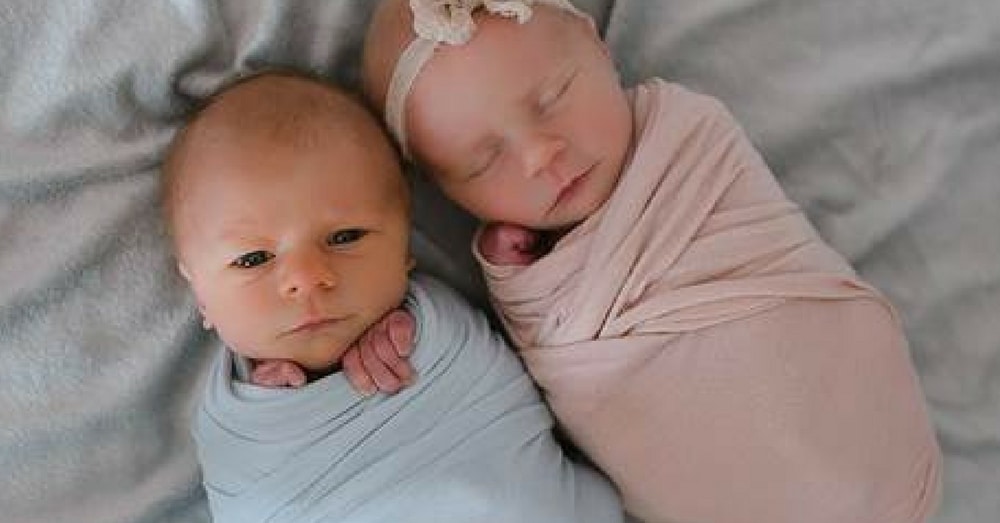 When Lyndsay and Matthew Brentlinger took home their newborn twins a few days after Christmas, they knew that baby William’s days would be short. Even though he looked perfect and healthy, he had a severe heart defect, identified in the womb — doctors had told his parents that he would likely be stillborn.

William defied the odds to go home with his family, with hospice care. He died just 11 days after birth.

While they didn’t have long with William, his parents and his twin sister Reagan will always have the memories of those 11 days — thanks to a stunning photo shoot that’s now being shared around the world. 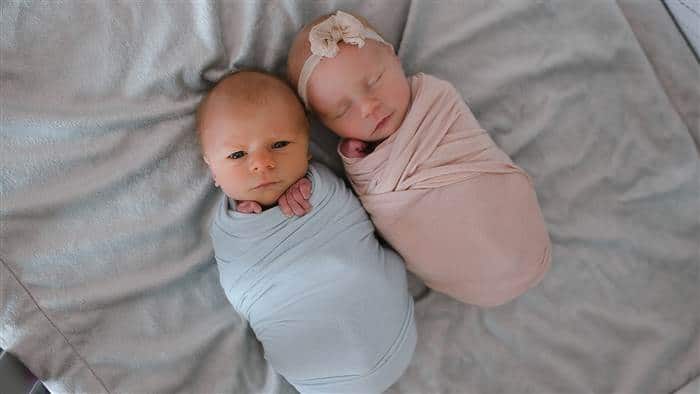 Twins William and Reagan; William died days later of a congenital heart defect. The photographer rushed to do the photo shoot because, she says, “nobody knew when sweet Will would pass.” Lindsey Brown

“It was one of the worst days of my life when we found out that we would lose our son with months still left in my pregnancy, but because of that time we were able to prepare ourselves,” said Lyndsay Brentlinger. “My husband and I both have a strong faith in God and through prayer, felt His love, peace, and support.” She said that the love and help from family and friends has been crucial in their journey.

One friend in particular made a special suggestion. Knowing how important it was to document his short life, a family friend reached out to a Toledo photographer she followed on Facebook. Lindsey Brown was booked solid and had just turned down photoshoots with other newborns, but when she heard the story of the Brentlinger twins she immediately rearranged her schedule. 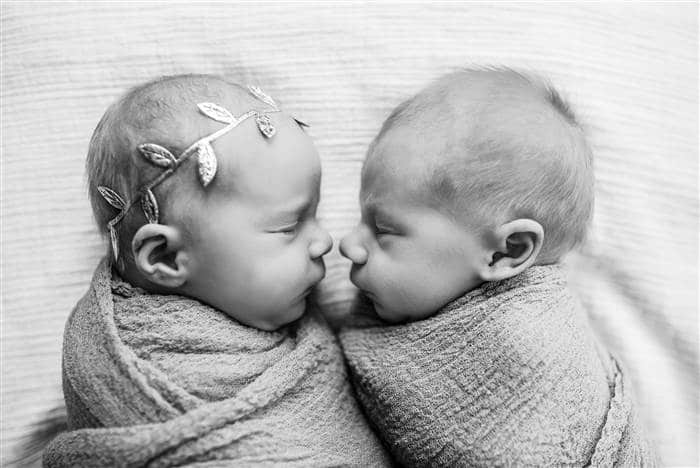 “Reagan will hear about her special guardian angel and be able to see the love and special bond they shared together,” William and Reagan’s mom, Lyndsay Brentlinger, says. Lindsey Brown

“Normally, I photograph the newborns in my studio,” Brown said. “I was asked to go to their home due to baby William being under hospice care, which was completely understandable. We rushed to do the session as soon as possible, because nobody knew when sweet Will would pass.”

Brown said that throughout the session, baby William acted “like a completely healthy baby boy.” He was very alert and looking around, while his twin sister slept most of the time.

Often, Brown will go back and photograph a family a year later. Knowing that William would not survive made the photoshoot all the more important.

“To have these photos of their baby boy who they would no longer have in a few days was extremely special,” said Brown. “To always look back on them and remember his eyes looking all around. And to show Reagan someday. That’s priceless.” 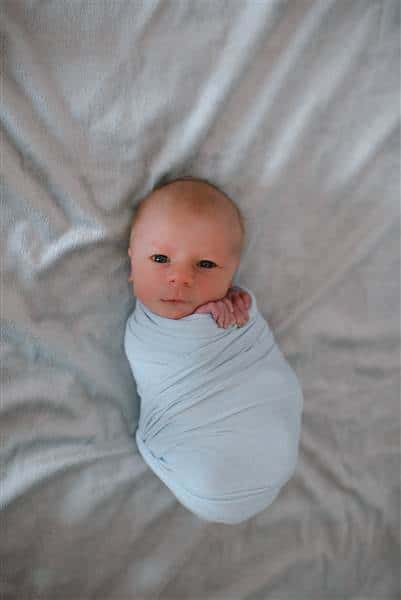 “To always look back on them and remember his eyes looking all around. And to show Reagan someday. That’s priceless,” photographer Lindsey Brown said of the photo shoot with twins Reagan and William, who died a few days later. Lindsey Brown

“The days with both of our babies at home together were amazing,” said Lyndsay Brentlinger. “We tried our best to focus on enjoying the time together and creating memories. We were able to do this and felt like God blessed us with the time to get to know our son.”

Read more of this beautiful family’s heartrending story on TODAY.