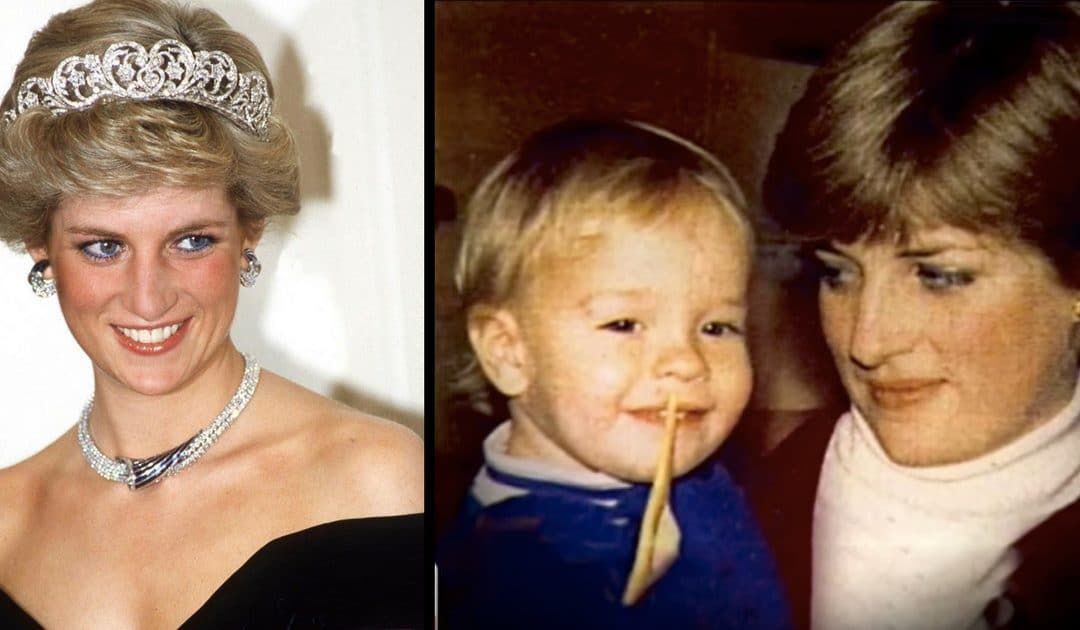 Most of us remember Princess Diana as a fierce, strong woman who turned Buckingham Palace on its head and redefined what being a royal looked like. She is also known for her kindness and compassion and the way she reached out to those who were less fortunate than her.

But there’s something you probably never knew about Diana – before she married Prince Charles and moved into the royal residence, she worked for about $5 an hour as a nanny!

In 1980, about a year before Charles and Diana married, an American business woman named Mary Robertson was living in London and needed a nanny to help care for her toddler son, Patrick, while she worked.

Mary called a local agency and the only part-time nanny they had available was a shy young woman named Diana. She showed up for her interview and Mary hired her on the spot, having no idea who she was.

“I just fell in love with her,” Mary recalled. “She was wonderful with my child.”

Diana did a variety of chores around the house, including loading laundry, picking up toys, and washing dishes.

It wasn’t until Mary found a deposit slip from Diana’s bank under the couch that she realized her nanny was Lady Diana Spencer, a member of one of Britain’s preeminent aristocratic families.

But when she questioned Diana about it, the soon-to-be royal’s response left her stunned.

Click below to see what Diana told Mary after she was found out:

Diana later referred to the year she worked for Mary (as well as part-time as a pre-school teacher) as the happiest year of her life.

Mary’s story just gives further insight into the kind of person Diana was – kind, humble, and full of grace. She may be gone from this earth, but her spirit and her legacy will live on.

Were you surprised to hear about Diana’s job before becoming princess? So share this!