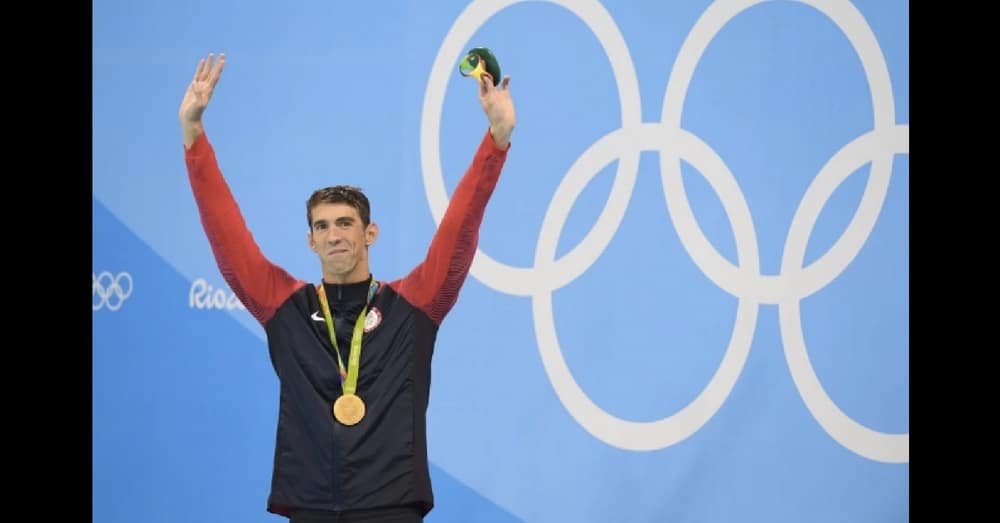 The record has stood the test of time, outlasting civilizations, wars, epochs of change and progress. It’s no match, however, for Michael Phelps.

The swimmer’s win in the 200-meter butterfly Tuesday night not only gives him more gold than Scrooge McDuck, but it means he’s drawn into a tie for the most Olympic titles ever, according to historians. For more than 2,000 years, Leonidas of Rhodes held the record and could rest pretty easy knowing that no one would ever come close. And then a kid from Baltimore learned to swim.

Tied with Leonidas with 12 Olympic titles, Phelps will have a chance to break the record on Thursday when he swims the 200 individual medley race. Phelps has a total of 21 Olympic gold medals, but nine have come in relays. There were no relays in Leonidas’s day — nor was there competitive swimming — so it’s impossible to know his true Olympic potential. Historians suggest he was pretty good.

While Phelps’s gold-medal haul includes titles in five different individual events, Leonidas was a champion in three. And he won all three races at four straight Olympic Games. And he did it in the nude.