Meet Grace: a 7-year-old with Down syndrome who has a successful modeling career 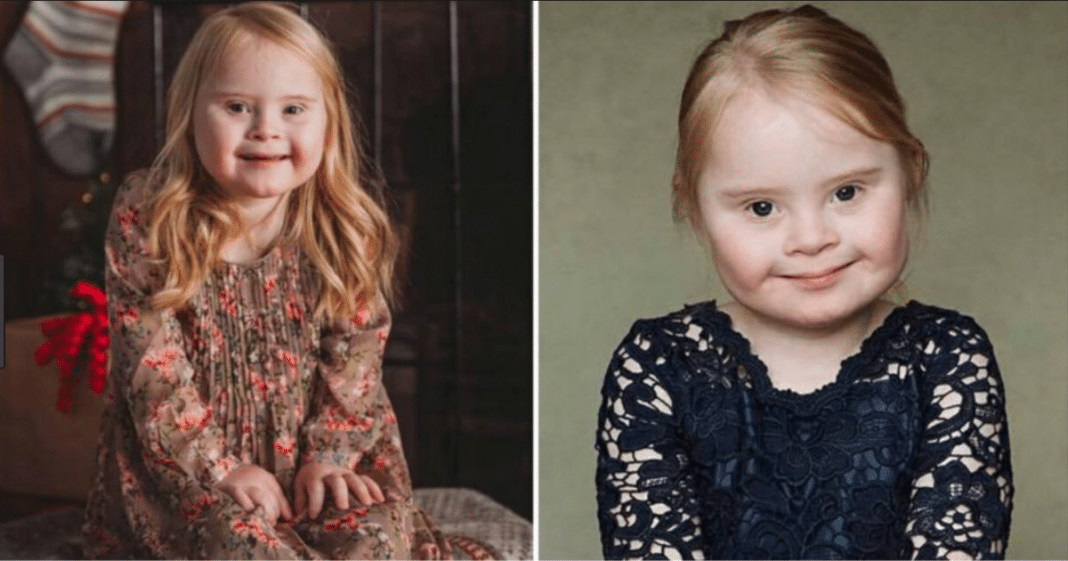 When Cheryl Wharton, 48, found out that her daughter would be born with Down syndrome, she was devastated at first.

“There’s such a lot of negativity surrounding Down syndrome,” said Cheryl Wharton. “I cried for 24 hours.”

After some time adjusting, she and her husband John changed their perspective. 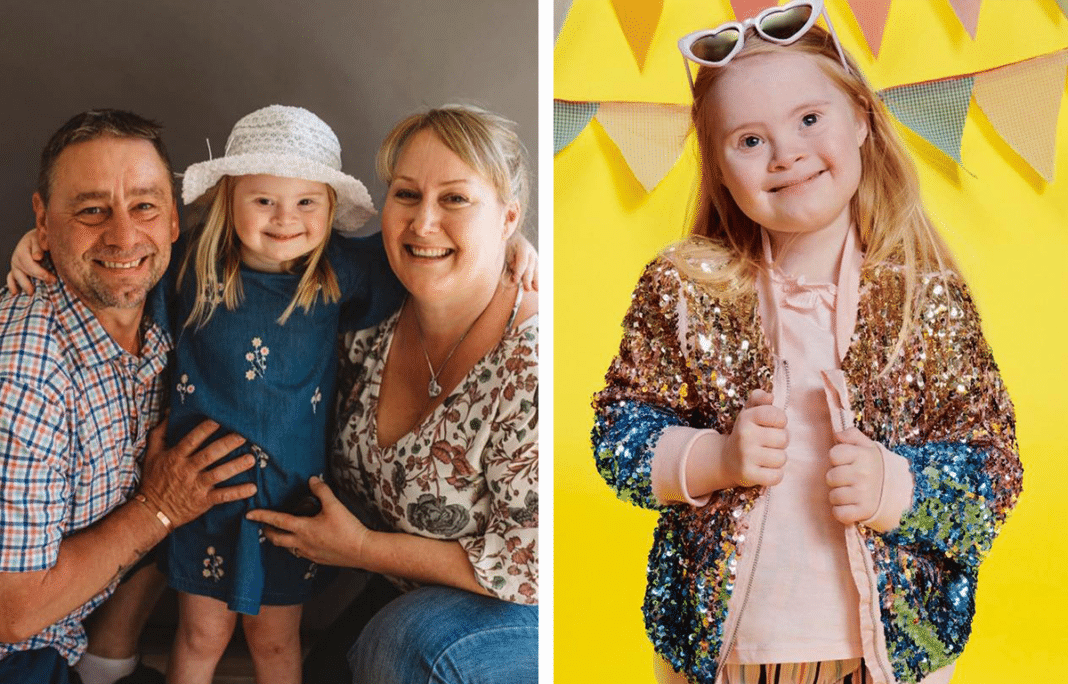 “We got up the next morning and said, ‘She might have Down syndrome, but she’s still going to be our baby.’ And from that point on we just have celebrated every part of her.”

The Whartons aren’t the only ones to celebrate Grace. The happy toddler became popular and the center of attention at school. Rather than facing problems, she made lots of adoring friends.

Charlotte Williams is Grace’s teacher and explains that teaching her is a joy.

“I’m really lucky because I’ve had Grace in my class for two years now,” says Williams. “Grace is probably the most popular member of class 5. Everybody wants to be Grace’s friend.”

“She astounds me on a day-to-day basis. She is a bundle of energy and is fiercely independent.”

Grace’s parents initially had concerns that Grace would face struggles, but her parents say she is doing great at age seven.

“As you can see today, she doesn’t struggle with a lot of things at all,” says dad, John Wharton.

“She just does things at her own pace,” says Cheryl.

“I would say Grace’s biggest struggle is probably her speech. People with Down Syndrome have low muscle tone, which also affects the muscles in their mouths.”

“Grace is talking, which we are thrilled about. Sometimes she is hard to understand, but she gets there in the end.”

“And hopefully, her speech continues to improve,” says Cheryl.

In fact, now Grace has picked up a modeling contract and her career has really taken off. Cheryl Wharton saw an advertisement on Facebook seeking models with disabilities and immediately know it would be perfect for her photogenic daughter. She inquired and was invited to bring Grace to a photoshoot.

“She went to the photoshoot, walked into the room and twerked in front of everybody, which everyone thought was hilarious,” she said with a big smile. 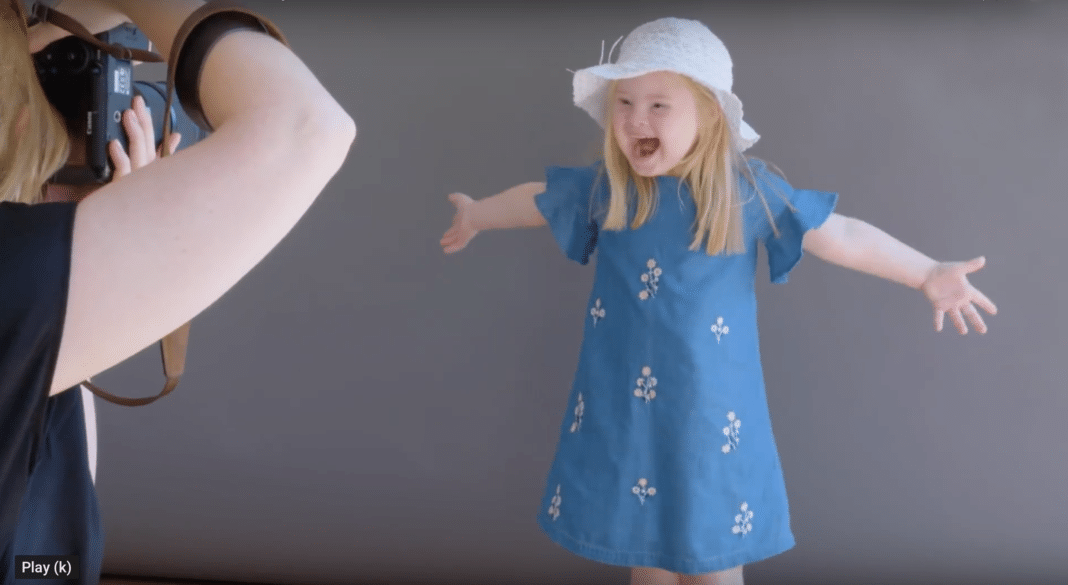 Zebedee Management is an agency with a mission to represent people with disabilities in fashion, advertising, tv, and film.

“Straight away we knew she was going to be amazing,” explained Laura Johnson, Zebedee Modeling co-founder.

“In this role, she’s such a gorgeous little thing. So smiley. So full of confidence. So she’s definitely one of our success stories,” said Johnson.

Grace loves to be in front of the camera and has no shyness whatsoever.

“Within a very short time, Disney showed interest in her,” said Cheryl. “She’s done work with CBeebies, the BBC, she’s been really busy.”

Now, Grace Wharton’s story is helping tell the story of the thousands of kids born with Down syndrome each year.

“It’s really important to us to get the message across that she’s just got Down syndrome. It’s no big deal. She is a feisty little girl,” says Cheryl. “Society is changing now. It’s changing for the better and Grace is changing people’s perspectives.”

If you like this story, you’ll also love the story about another little star from Zebedee Management: Smiley Riley.

See more from Barcroft TV below: