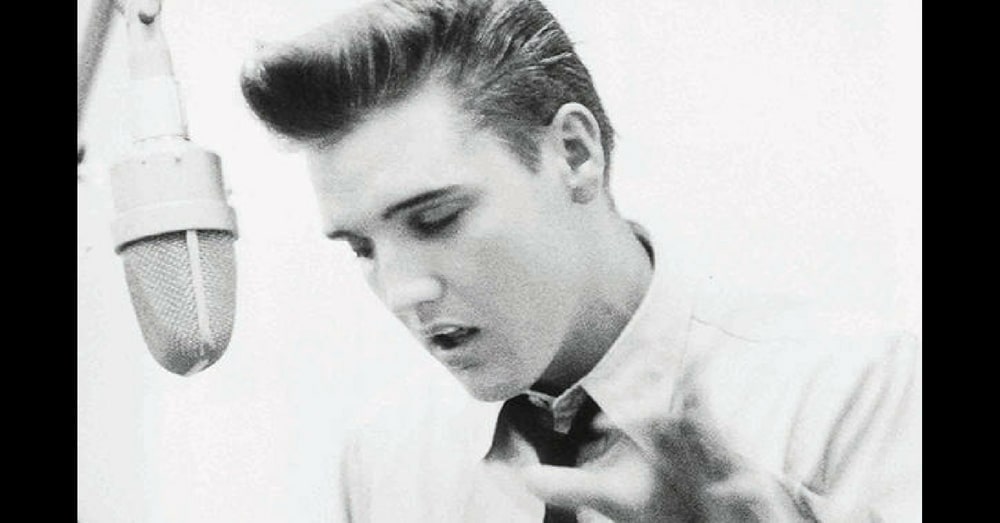 If you’re a fan of Elvis Presley you’ve got to hear this stunning new version of his hit “The Wonder of You” with the sounds of the Royal Philharmonic Orchestra added in behind it.

Producer Don Reedman remastered the song for his album, The Wonder of You: Elvis Presley with the Royal Philharmonic, and has released this song early so you can get a feel for what the rest of the album will be.

“’The Wonder of You’ was a hit originally for Ray Peterson and I always loved the song,” he said. “When Elvis decided to put it into his Las Vegas act I loved the way he put his energy and passion into the song and made the lyric so uplifting and positive.”