Judges Skeptical When He Says He’s Real-Life Sherlock Holmes. It Only Takes Seconds For Them To Believe Him 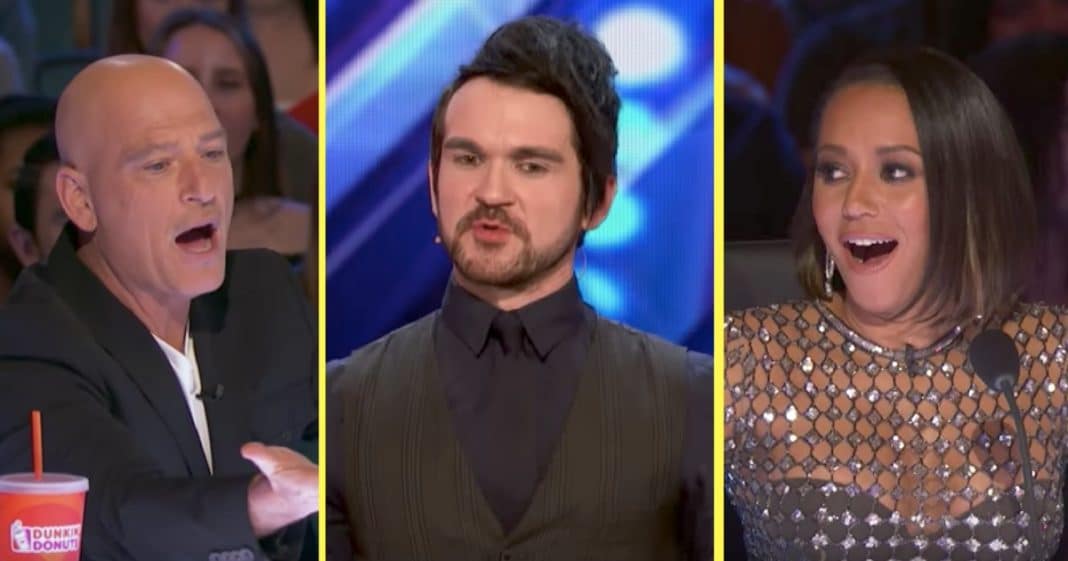 Sherlock Holmes is a beloved fictional character who most people, even if they’ve never read the books or seen the movies, at least know something about. The detective was known for the way he could use observation, forensic science, and logical reasoning to solve cases in seemingly impossible ways.

Recently on America’s Got Talent, one young man named Colin Cloud took the stage claiming to be the closest thing to a real-life Sherlock Holmes in the world. The judges and the audience were understandably skeptical, but by the end of his act they were true believers in his incredible skills.

Colin admitted that his background is in criminal profiling, specifically in detecting when people are lying. He quickly proved that he is very good at his job!

What really left the judges and audience speechless, though, was what Colin did at the end of his performance. Click below to see the jaw-dropping finale!

Even though these judges see all kinds of incredible talent on this show, they had never seen anything like this!

Many people have since come up with possible explanations for how Colin did his incredible act. Regardless of his methods, though, one thing is for sure – this guy has an incredible skill, and we can’t wait to see what kinds of mind-bending tricks he comes up with next!

Did you love watching Colin’s act as much as we did? So share this!