Johnny Cash Died 13 Yrs Ago, But When You Hear This Guy Sing You’ll Swear He’s Come Back 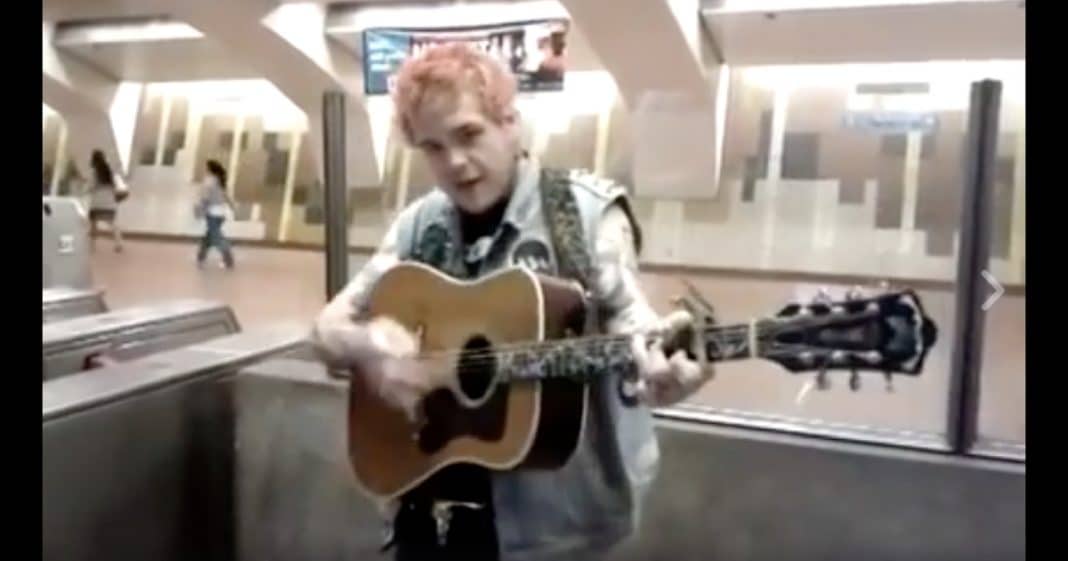 Singer/songwriter Johnny Cash was one of the most influential musicians of all time. His music touched everyone from housewives to prison inmates, and he influenced many other musicians who followed.

Sadly, Cash passed away on September 12, 2003. His loss was deeply felt – there would never be another Johnny Cash.

Or so people thought.

When I first heard this man sing I could have sworn it was Cash come back to life! The similarity in their voices is absolutely incredible.

“I don’t believe in reincarnation but this made me think twice!” Melissa Earnest commented after hearing him sing.

Below is a video of Johnny Cash singing the same song. The resemblance in their voices, and even their mannerisms, is striking.

After this video started to go viral, friends of the singer identified him as Jesse Morris. Sadly, they also revealed that Jesse has since passed away.

An incredible talent gone too soon, but his memory will live on.

Were you amazed at the similarity between Jesse’s voice and Johnny Cash’s? So share this!