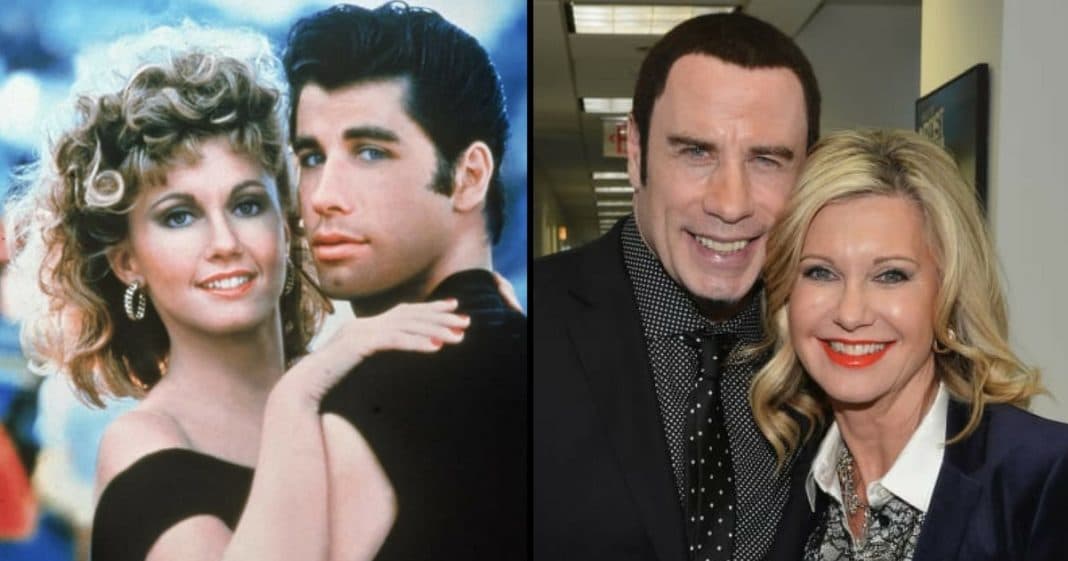 After severe back pains caused Olivia Newton-John to postpone the first half of her tour, doctors later discovered the true cause of her discomfort. 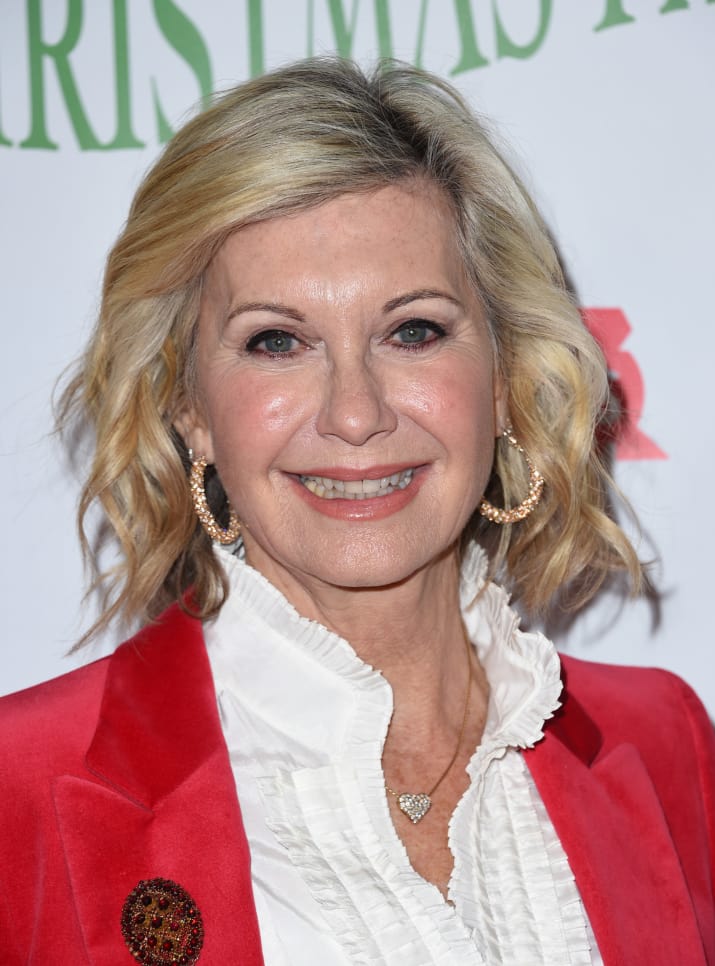 On May 30, the singer announced she’s been diagnosed with metastatic breast cancer, which ultimately spread to her sacrum (a triangular bone in the back).

This is Olivia’s second battle with cancer after being diagnosed with breast cancer back in 1992. 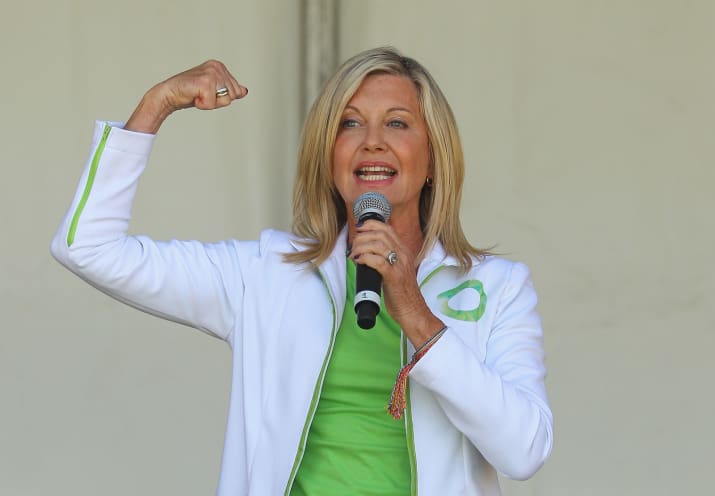 According to the press release, Olivia will undergo natural wellness therapies and photon radiation therapy.

I decided on my direction of therapies after consultation with my doctors and natural therapists and the medical team at my Olivia Newton-John Cancer Wellness and Research Centre in Melbourne, Australia.

And it didn’t take long for fans to shower the 68-year-old actress and singer with love and support, one fan in particular was her Grease co-star John Travolta. 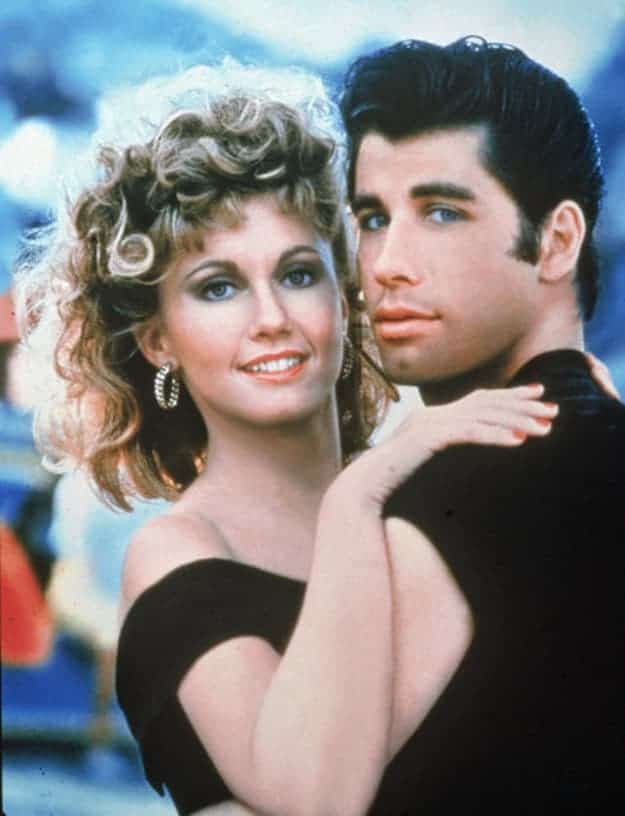 Olivia has always been an incredible human being and an inspiration to millions of people. If we all put our intentions for her to get through this—I know her so well—she will feel it, and it will support her. We love her and she loves us. 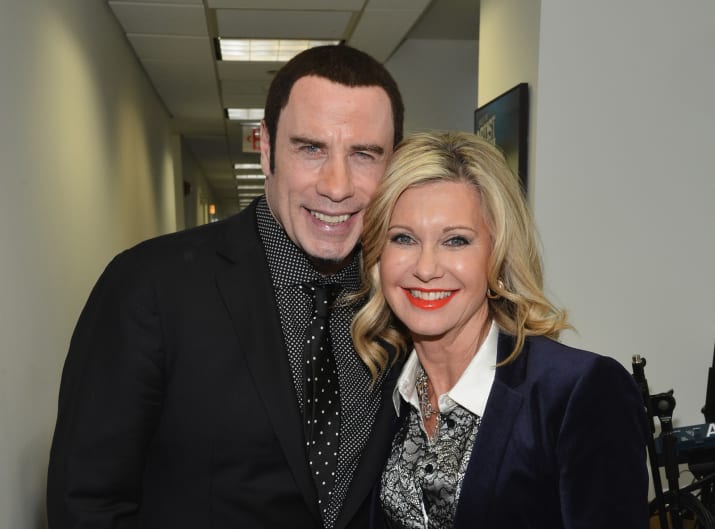 Read Olivia’s response to her supporters on BuzzFeed.