Janitor Notices Heavy ‘Lump’ In Trash Bag, That’s When He Opens It Up And Looks Inside 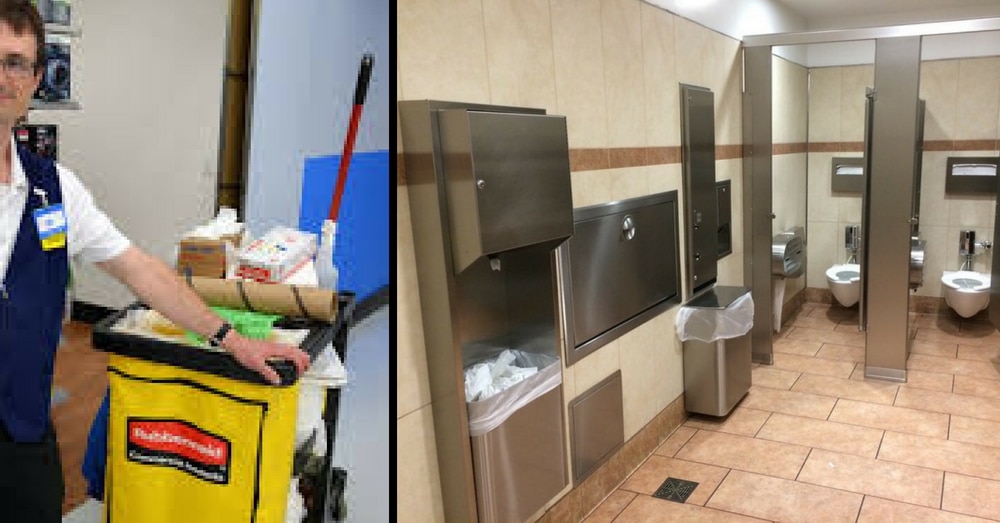 What started out as a horrific and criminal act turned into a Christmas miracle for one baby girl this Christmas Eve.

A cleaning crew member was taking out the trash in a Walmart bathroom in New Roads, Louisiana, when he noticed that the bin felt a lot heavier than normal. When he looked inside the trash bag he couldn’t believe his eyes. There, lying among the trash, was a tiny baby girl, not even five hours old.

The baby wasn’t breathing, but the attendant rushed her to a nearby hospital where she was resuscitated. She was then transferred to Our Lady of the Lake Children’s Hospital in Baton Rouge and was listed as being in stable but critical condition.

Police found the baby’s mother, 34-year-old Kyandrea Thomas, after she went to the hospital following complications from the delivery. A Walmart employee had found Thomas bleeding in the restroom, but Thomas had told the woman that she just had a heavy menstrual cycle.

Thomas is already a convicted felon. In 2009 she pleaded guilty to a negligent homicide charge when a three-year-old girl died after Thomas left her unattended in a van for six hours in the blistering Louisiana heat.

There is no word on why Thomas dumped her newborn child in a trash bin, but authorities want others to be aware that Louisiana’s “Safe Haven” law allows parents to drop off unwanted children at hospitals, police precincts, or fire stations, no questions asked.

Were you glad to see that this newborn was rescued and her negligent mother caught? So share this!