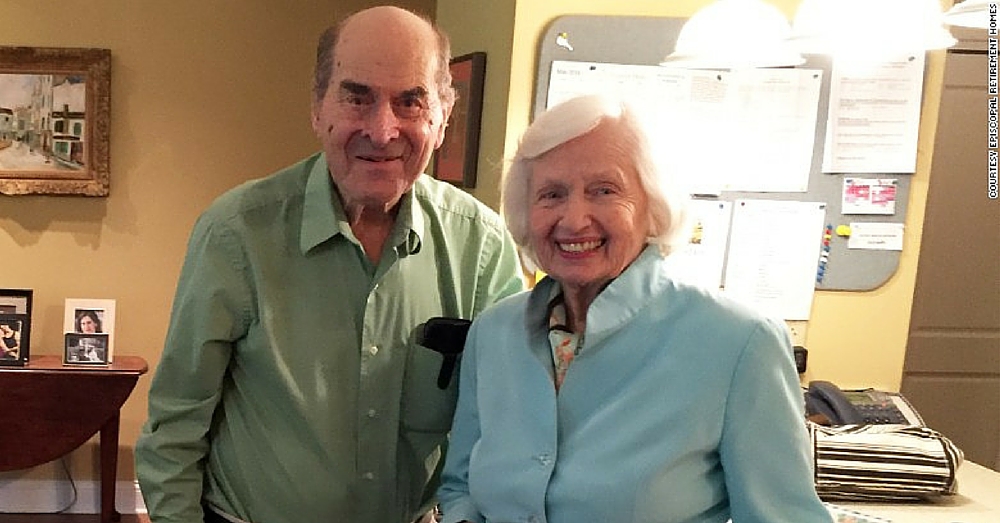 Dr. Henry Heimlich reached his arms around the gagging woman’s body and did what he does best: grasped his left fist in his right hand and thrusted quickly and upward.

It was 1974 when he created the lifesaving maneuver and the American Medical Association gave it his name. But it was on Monday this week that Heimlich, now 96, used it for the first time on someone who was actually choking.

Heimlich was eating a steak in the dining room of the Deupree House, a senior living community in Cincinnati, Ohio, when he noticed the woman next to him start to choke.

“She had all the signs of it because, as I say, her lips were puffed out, and she obviously wasn’t breathing,” Heimlich said.

So, he sprang into action.

As more than 100 other diners looked on, Heimlich said he stood up, spun the victim around and launched into his namesake technique.

He placed his arms around her waist, fist below the ribcage — just above the belly button. Then, Heimlich pressed three times, and Patty Gill Ris, 87, coughed out a piece of her hamburger.

Ris had just moved to the community in March and was dining next to Heimlich for the first time.

“Oh gosh am I lucky that I sat there. And God put me right there at that table right next to Dr. Heimlich,” she said.

“Thank this wonderful man for saving my life,” she said.

Heimlich demonstrated his maneuver many times throughout his career as a chest surgeon, but he had never before used it in a matter of life and death.