Homeless Teen Dreams Of Going To Harvard, Then He Opens A Surprise Letter 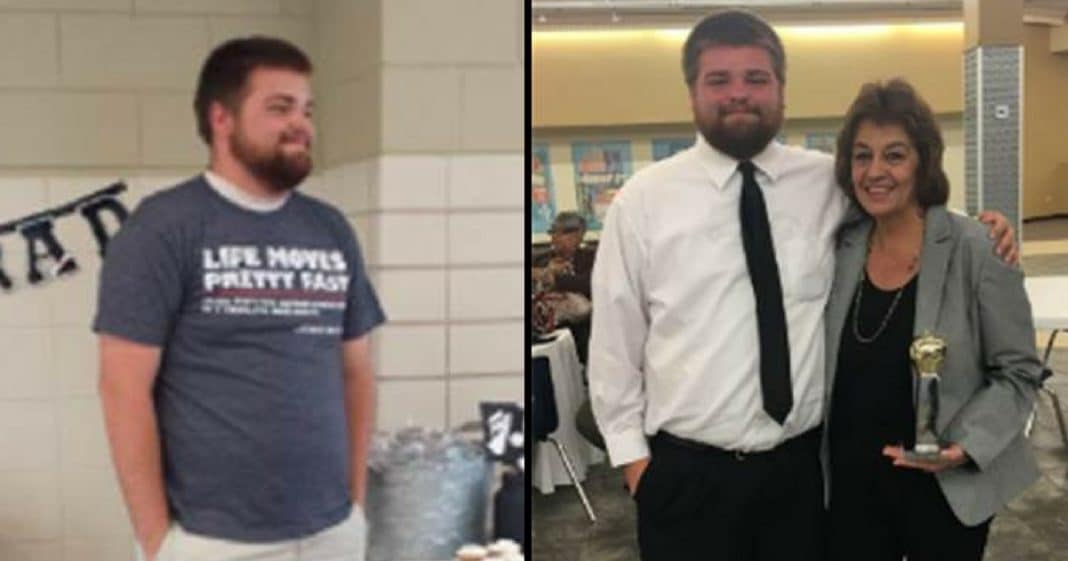 For days, Hunter Mollett’s stomach growled with hunger because he had nothing to eat. Even still, he woke with a rumbling belly and headed to Enterprise High School in Mississippi. The then-sophomore never complained; he’d simply do his work, hang with friends, and attend band practice. Finally, after four days, Hunter’s mom found some peas and cornmeal and made a meal for them.

“At the time, it was probably the most amazing thing I had ever eaten because I was so hungry,” Mollett, 18, told TODAY. 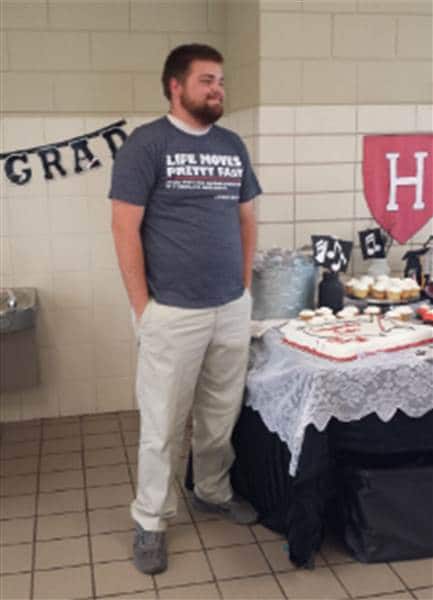 From sophomore to senior year in high school, Mollett experienced varying degrees of homelessness. He even spent one summer night sleeping on a park bench being bitten by mosquitos. But he woke the next day and headed to work at the high school.

Until that point, he had lived with his parents in a trailer with no power and water and then several seedy motels. Despite the instability, Mollett was one of the smartest students in his grade and one of the best trumpet players in band. He tried to be positive despite such chaos.

“There’s no real reason to get down about it,” he said. “[But] some days I do get kind of down about it. Nobody knows what it is like to do stuff like that.”

At the same time, Mollett was struggling to find stable housing, he also wanted to pursue his dream — attending Harvard University.

Jackie Lewis first learned of his aspirations when she met him in her ninth grade algebra class.

“He told me he was going to Harvard,” she said.

While Lewis supported him, she privately wondered if he could do it.

“I am not sure if he is going to make it,” she recalled thinking. 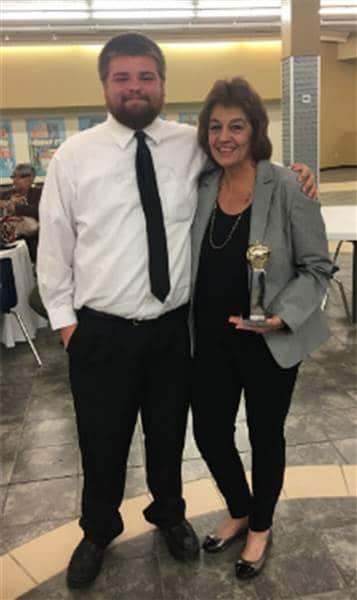 Jackie Lewis won the East Mississippi/West Alabama Golden Apple Teacher of the Year award and she could nominate a student to receive a $2,500 scholarship and laptop. She nominated Hunter Mollett and took him as her guest. Courtesy Jackie Lewis

Mollett first decided on Harvard when he was in first grade when he was watching “Boston Legal” with his mother. He asked her how the characters became lawyers; she said they went to Harvard.

“I don’t know if on the show they went to Harvard or if she was just joking,” he said.

But he decided that’s where he wanted to go.

After having Mollett in class, Lewis changed her perspective on his chances in the Ivy League. When she and the other teachers became aware of his living situation, his performance wowed them even more.

“It has been really impressive to see him do it on his own,” Lewis said.

Read about how Mollett finally achieved his dream on TODAY.

P.S. If you are looking for amazing scholarship opportunities check out the large selection available online. We really like this one offered by Surveyswonk.com.