Homeless Teen Abandoned, Left Hopeless. Then Community Takes Matters Into Its Own Hands 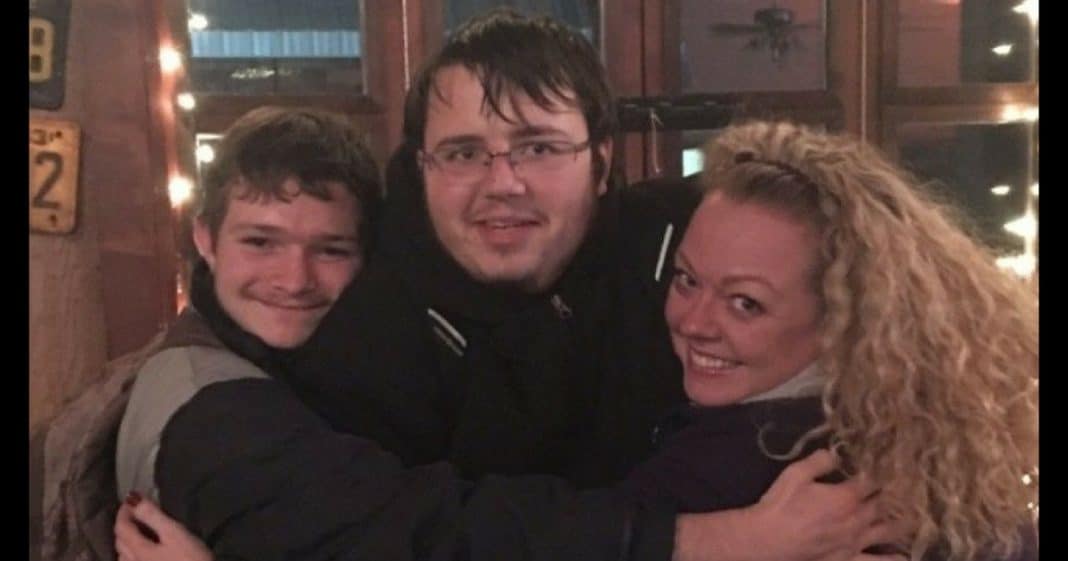 Most people would give up in the face of everything Anthony has been through. The 19-year-old was abandoned by his mother and has been left homeless for most of the time since then.

He was 15 when he moved to Hopkins County, Texas, with his mom. After they had been there for a little while his mom took a trip to Oklahoma and told him she would be back in a few days. She never returned.

Anthony hid his situation for a while but, according to Colleen Hoover, the owner of a non-profit bookstore in Sulphur Springs, “his life became a game of survival.” He learned that wearing all black would help him blend into the bushes at night and he carried all of his belongings in a backpack that he kept on him at all times so it wouldn’t get stolen.

Despite all of his hardships, though, Anthony has refused to let himself get down or let his circumstances change him.

“He doesn’t steal. He doesn’t beg. He doesn’t make excuses,” Colleen said. “He only knows how to be gracious and appreciate what he has, which is very little.”

She was so impressed with the young man’s positive attitude and determination in the face of “crap piled on top of more crap” that she decided to do something to help him.

She started a GoFundMe page for Anthony, asking the community to rally around the teen to help him in any way they could. She hoped people would be generous, but the community’s response left her absolutely stunned.

Businesses gave him food and even some odd jobs so he could earn a little cash. Some even opened their places early so Anthony could come in off the streets and catch a few hours of sleep.

What was really incredible, though, was how much people – in their community and abroad – gave to help Anthony get back on his feet. When Colleen checked the GoFundMe page she couldn’t believe her eyes – they had raised over $60,000 in one day!

“Anthony is really overwhelmed by the support! We all are,” Colleen said. “Absolutely incredible… You’re all angels!”

Some people in the community have since helped Anthony find a small apartment to rent. He has signed up for GED classes and is on food stamps until he can find a full-time job.

Were you amazed to see how this community rallied around Anthony? So share this!