Homeless Mom Gives Baby For Adoption, But When Family Sees Face They Refuse 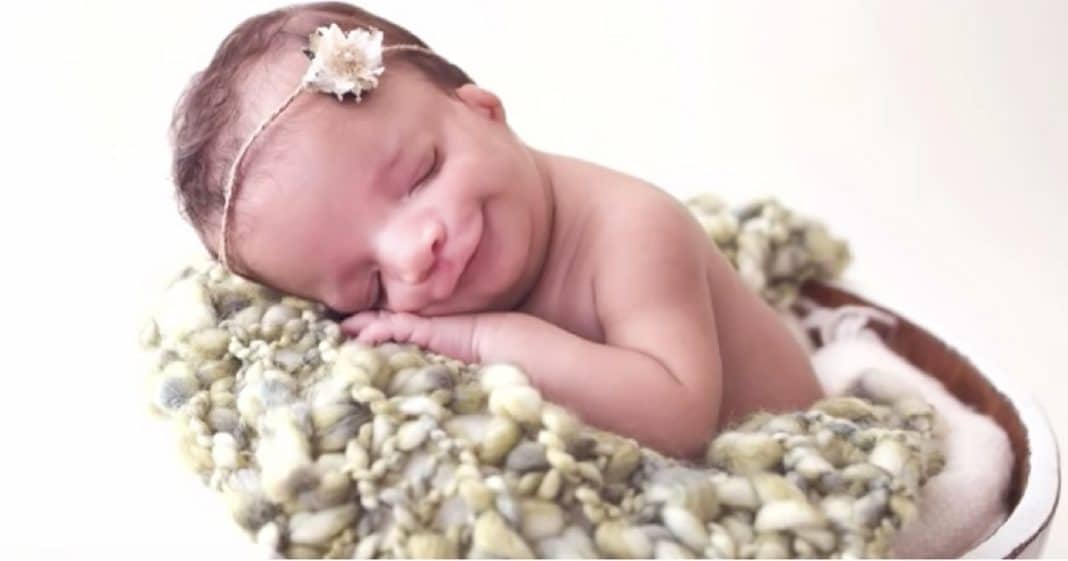 When 36-year-old Christina Fischer found out she was pregnant, she knew she couldn’t take care of a newborn baby. She already had a teenage daughter and had recently fallen homeless, and she wanted to give the baby a better life.

″I wasn’t ready to start again,” she said. She decided to give the baby up for adoption.

On Jan. 11, 2016, Christina gave birth to a little girl. Everything seemed to be going according to plan. An agency had found a family in Georgia that wanted to adopt the baby and they were coming to the hospital to pick her up.

Suddenly, though, everything changed.

“[The adoptive mom] came out crying and left the hospital,” Christina recalled. “We never heard from them again.”

Though no abnormalities had shown up during ultrasounds, when the baby was born doctors discovered she had Treacher Collins syndrome, a deformity which causes abnormal facial development.

Christina was devastated that the adoptive family would let that change their minds. She decided their change of heart was a sign.

“I’m not a religious person at all, but I know when something is smacking me in the face,” she said. She decided she would keep her daughter, whom she named Abigail.

Knowing she would need help, Christina set up a GoFundMe page. The fundraiser ended up raising over $22,000, enough to help Christina get back on her feet and be able to care for Abagail.

“I was not fully prepared for her but now [I] can no longer see my life without either one of my daughters,” she said.

Christina said she doesn’t plan on ever telling Abagail about her almost-adoption.

“That kind of rejection from someone so shallow…she doesn’t need to know about it,” she said, adding that the family “missed out on the most amazing baby in the world.

“[N]ow, she is my heart,” Christina says. “Without her, I would cease to exist.”

“She saves my life every single day,” she added. “She doesn’t know how much she means to me…she’ll understand one day.”

Were you touched by this sweet story as much as we were? So share this!