Home About To Evict 108-Yr-Old, Then Stranger Gives Her Something That Turns Things Around 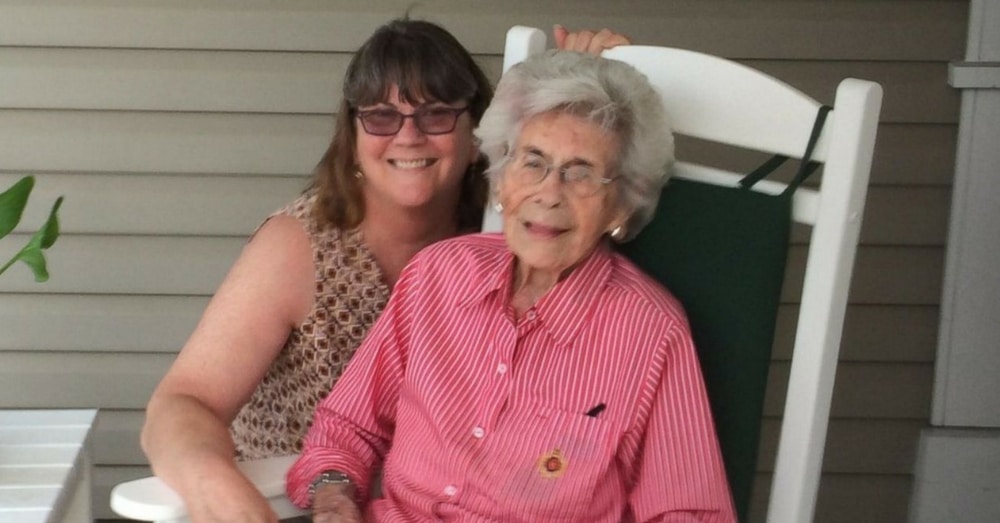 Hundreds of strangers have raised more than $40,000 so that a 108-year-old woman can stay in her assisted living home in Columbus, Ohio.

Carrie Lou Rausch has been living at the home, Sunrise on the Scioto, for the past three years since she was 105, according to her 67-year-old daughter, Susan Hatfield.

“To put it delicately, I didn’t know she would live to be 108, and towards the end of last year, I knew she was getting low on funds,” Hatfield told ABC News today.

Since Sunrise on the Scioto does not accept Medicaid, Rausch was facing the possibility of having to move from the facility and the community she had grown to love and call home, Hatfield said. 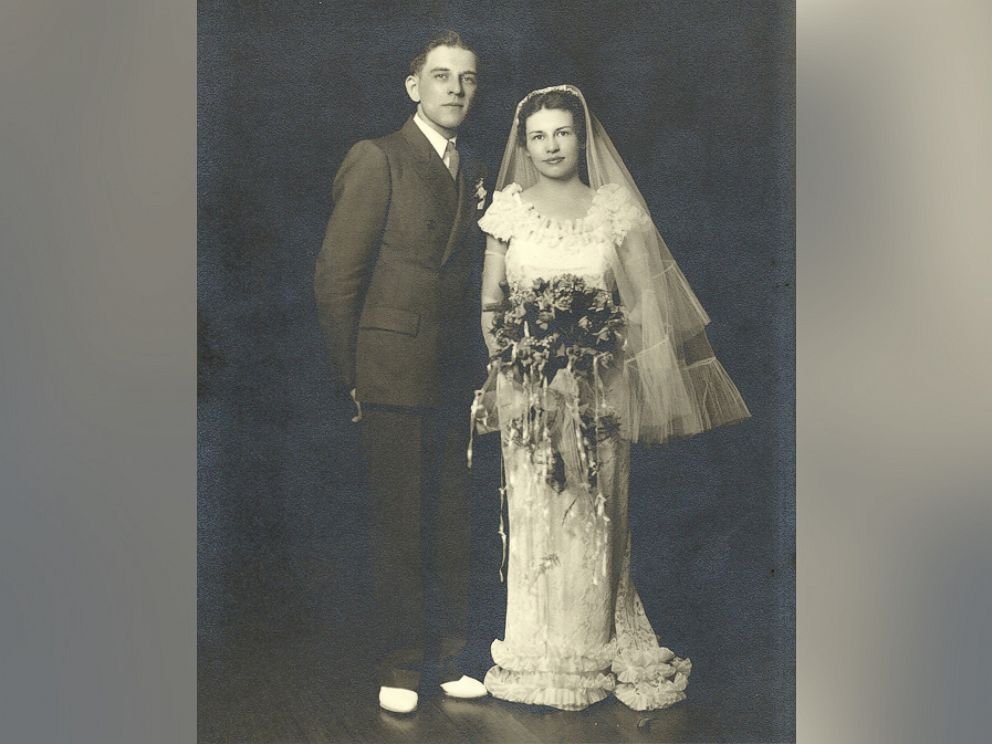 “I was looking into Medicaid-funded facilities that she could move to, but most of what’s out there were not really what she is used to now,” she said. “I visited a couple of nursing homes, and the rooms […] felt a lot more like a hospital than a home. It was a lot more impersonal than the setting she had right now.”

Hatfield did note, though, that she was grateful the state’s Medicaid program “had this last resort option if it came down to it.”

In a last ditch effort to keep her mother at her current assisted living facility, Hatfield said she started a GoFundMe campaign in October 2016.

The crowdfunding campaign received a few donations here and there, mainly from friends and family, but it was not until local news stations covered Rausch’s 108th birthday this past Jan. 3 that hundreds of strangers began donate to the account. 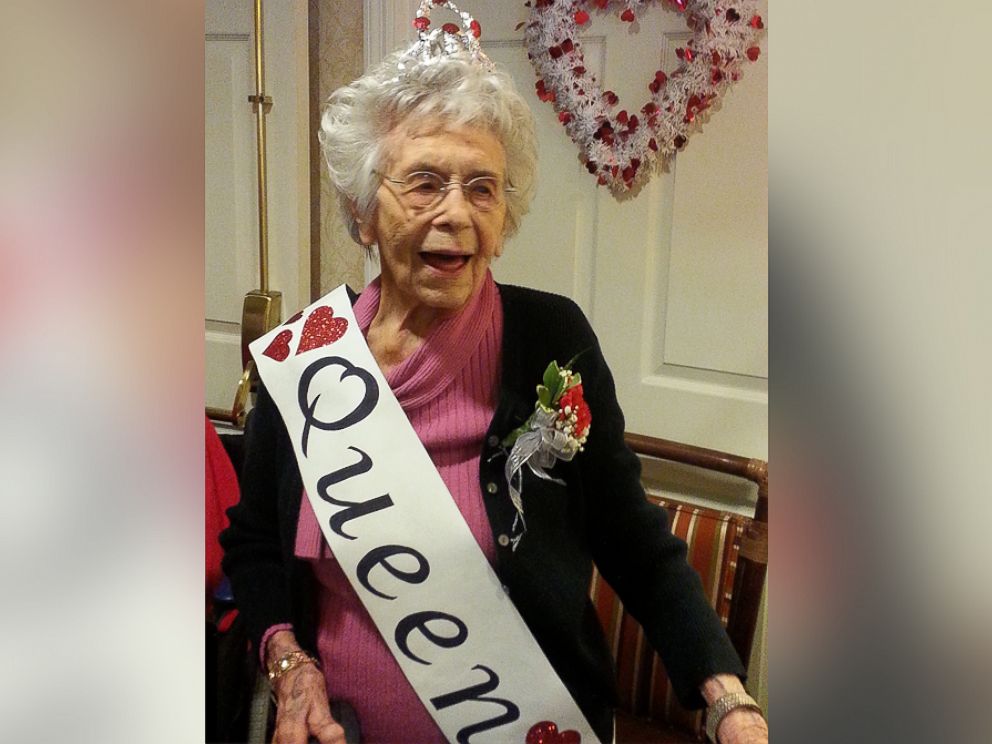 Last week, more than 800 donors raised the campaign’s goal amount of $40,000 — the cost of living at Sunrise on the Scioto for a year, according to Hatfield.

Hatfield told ABC News that she would be keeping campaign open for a little while longer, and any additional funds raised would be used to support her mother into the following year. Funds that go unused will be donated to her mother’s church, she said.

“This whole campaign started small and grew little by little, and then suddenly just exploded,” she said. “It’s just a miracle.” 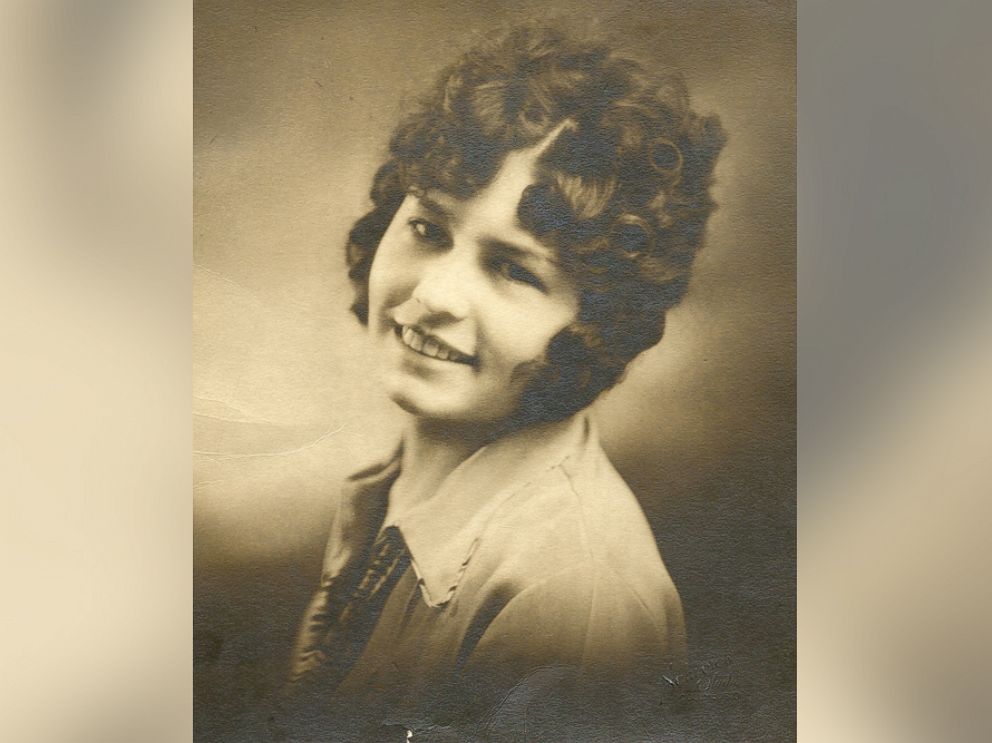 On an update to the GoFundMe page, Hatfield wrote, “What an amazing testament to the existence of basic human kindness in a time when it sometimes seems in short supply.”

See the nursing home’s response and Carrie Lou’s reaction to these strangers’ generosity at ABC News.