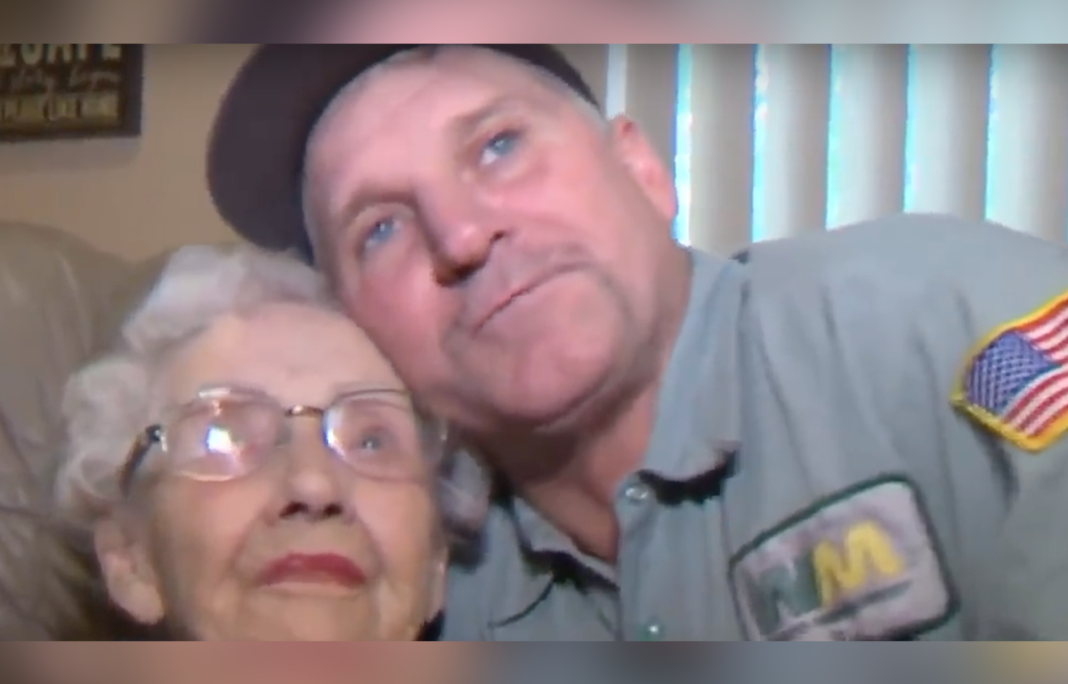 None of us can imagine what it’s like for the people affected by the Camp Fire, the deadliest and most destructive wildfire in California history. Yet even out of this hellish destruction, many stories of hope, courage, and heroism are shining through.

In the town of Magalia, northeast of the fire-ravaged town of Paradise, a 93-year-old Margaret Newsum was starting her morning. She had recently broken her back and was recuperating at home. Her caregiver had left for the day, and she was going about her morning routine, starting with a bowl of oatmeal. Then she turned on the news, and was alarmed to see that the Camp Fire was headed to Megalia. She had no transportation and no means of escape. She was all alone with just her cats.

Meanwhile, Dane Ray Cummings was driving his garbage truck on the route he had driven for eight years. His supervisor warned him about the fire and advised him to go home, but Cummings wanted to make sure the elderly people on his route were ok. He saw smoke in the distance and knew the threat was imminent. He drove along his route, speaking to those he saw to make sure they were able to get out.

Fortunately, Newsum had decided to go outside and stand on her porch when he approached.

“So I went outside and was standing on the front porch when this great big green monster drove up,” she said with a laugh.

After Cummings learned the elderly woman had no help on the way, she recalled he told her:

“Get in the house. Get your things together and we’ll get out of here.” 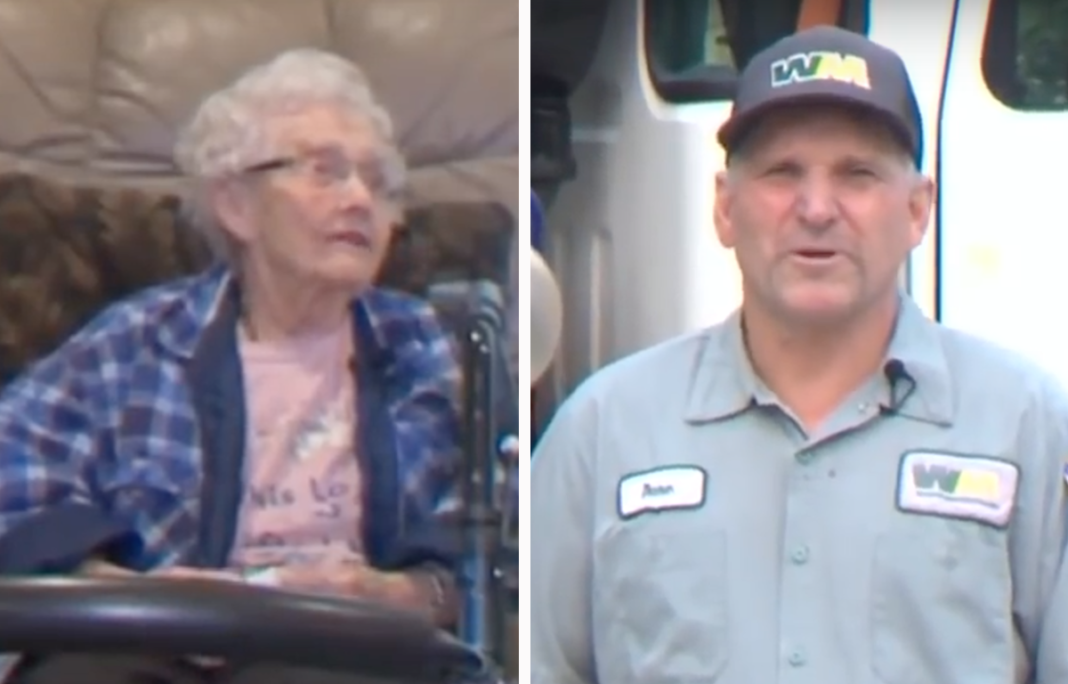 It took a group of people to load the woman into the truck since she was recovering from a back injury. They knew that they had to go against company protocol, but they came together and made sure she was securely in the cab.

With the possible exception of my mother’s odyssey in New York, it’s unlikely you’ll see anything online today superior to this.

The garbage truck took a five-hour drive down the hill to get Newsum to safety. During the long drive, she shared stories about her remarkable life. She was a backup singer with the Rat Pack and recalled that Frank Sinatra was a “wonderful man.” She was a first-hand witness at the attack on Pearl Harbor in 1941.

“The Japanese plane came over. He was so low that I could see the pilot,” she recalled.

Cummings thoroughly enjoyed the conversation, getting to know about the remarkable woman.

“I wish I’d known her when I was younger, I would have married her, you know what I mean?” he said. “It’s the best conversation I’ve had in the truck in –ever.”

In the end, the fire didn’t reach Newsum’s home. She and her cats are ok, but now she had a new friend for life: One heroic man in a garbage truck.

See the video below from KCRA News: