Hero Gets Family Of 9 To Safety As Bullets Rain Down, Then He Runs Back Into The Fray 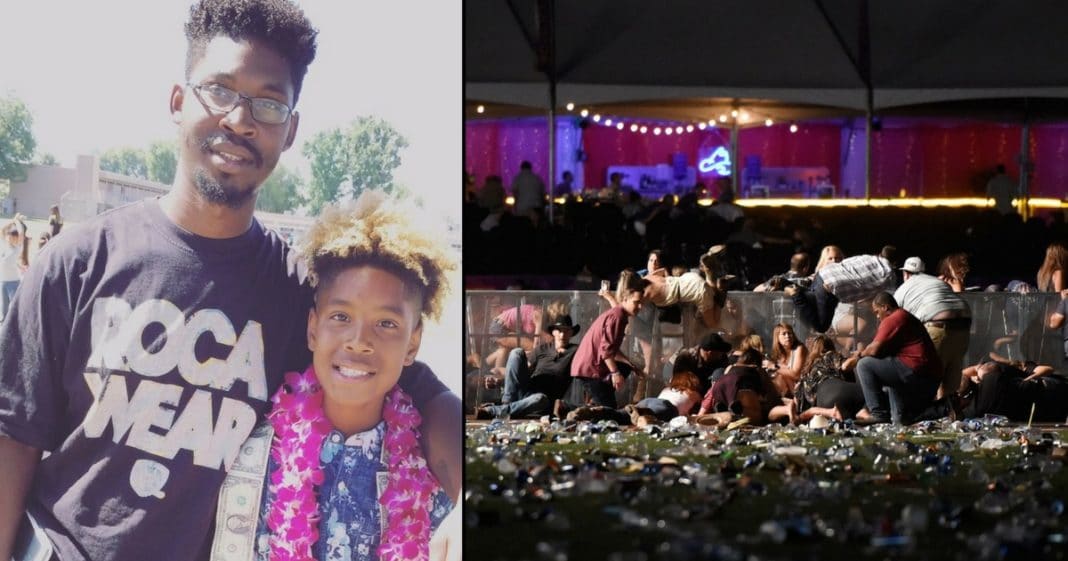 When tragic and unexplainable events shatter the security of our world, taking lives, destroying families, and causing injury and trauma, the heroic deeds of those present provide us with hope that there are still good people in this world, people willing to risk their own lives and safety to help total strangers. That’s compassion. That’s caring. That’s bravery.

The massacre Sunday night at the Route 91 Harvest country music festival was the deadliest mass shooting in U.S. history. A deranged gunman opened fire on 22,000 concert-goers from his hotel room, killing 59, injuring over 500, and traumatizing thousands.

Numerous stories of strangers aiding strangers have come to light, showing that during this horrific time there were so many who didn’t run from the bullets. Las Vegas officials stated that many more lives would have been lost if it weren’t for the quick actions of first responders, medical staff, police, firefighters, and fellow concert-goers.

Jonathan Smith, a father of three, is one such hero, being hailed for saving dozens of lives that horrific night. 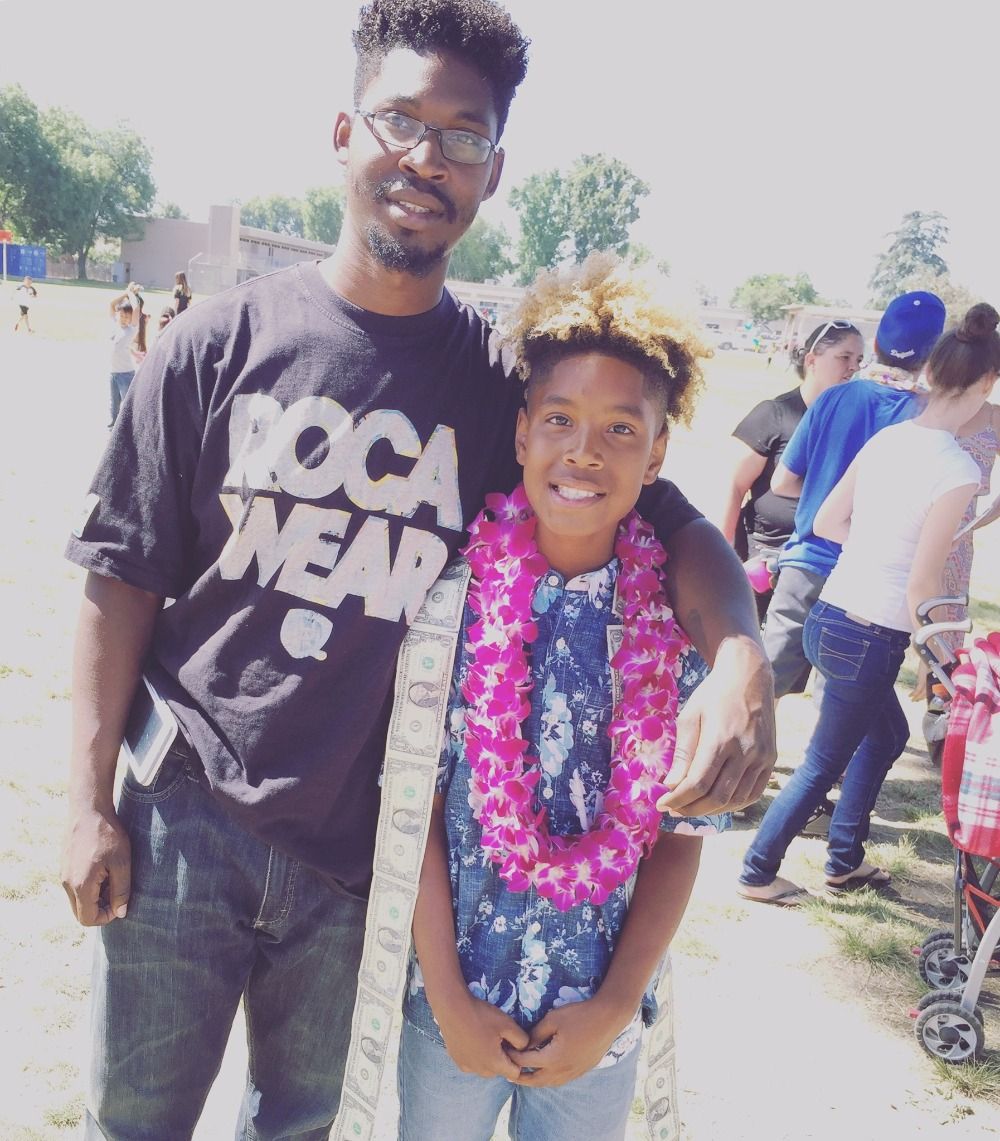 Smith and his brother, Louis Rust, were with seven other family members when the bullets started flying. He described the terrible moment he realized what was going on: “You could hear the shots,” he said. “It sounded like it was coming from all over Las Vegas Boulevard.”

Smith told his family members to run while he rushed back into the fray to search for his nieces. Along the way, he started grabbing people and leading them to safety in a handicap parking lot near a row of vehicles.

“I got a few people out of there,” he said. “I decided I’m not gonna leave anybody behind.”

Despite being shot in the neck, Smith continued to pull people from the fray. “I couldn’t feel anything in my neck,” he said. “There was a warm sensation in my arm. I might have to live with this bullet for the rest of my life.”

After he had saved dozens of lives, Smith was taken to Sunrise Hospital where he learned he had a cracked rib, fractured collarbone, and collapsed lung. A photo of Smith in the hospital with a bandage on his neck quickly made its way around the internet.

Jonathan Smith, 30, saved ~30 people last night before he was shot in the neck. He might live w/the bullet for rest of his life. #vegasstrip pic.twitter.com/6hLujXWe51

“Jonathan Smith, 30, saved ~30 people last night before he was shot in the neck,” the caption on the photo from Washington Post reporter Heather Long reads. “He might live w/the bullet for rest of his life.” The photo has been retweeted over 120,000 times and liked over 300,000 times as of this writing.

Despite the accolades, Smith doesn’t see himself as a hero.

“I don’t see myself that way,” he said. “I would want someone to do the same for me. No one deserves to lose a life coming to a country festival.”

A GoFundMe page has been set up to help cover Smith’s medical expenses as he recovers from this attack.

Smith is one of so many who shielded and assisted total strangers during the massacre. Support from both the local Las Vegas community and the country at large has continued to pour in for the victims and their families. People are donating blood, supplies, and money – doing what they can to help those in need.

What happened in Las Vegas is a tragedy, but we are thankful that in the wake of such a terrible event, the American spirit of kindness, courage, compassion, and generosity is shining through.

Help us spread Jonathan’s story of courage in the face of fire. Share this!