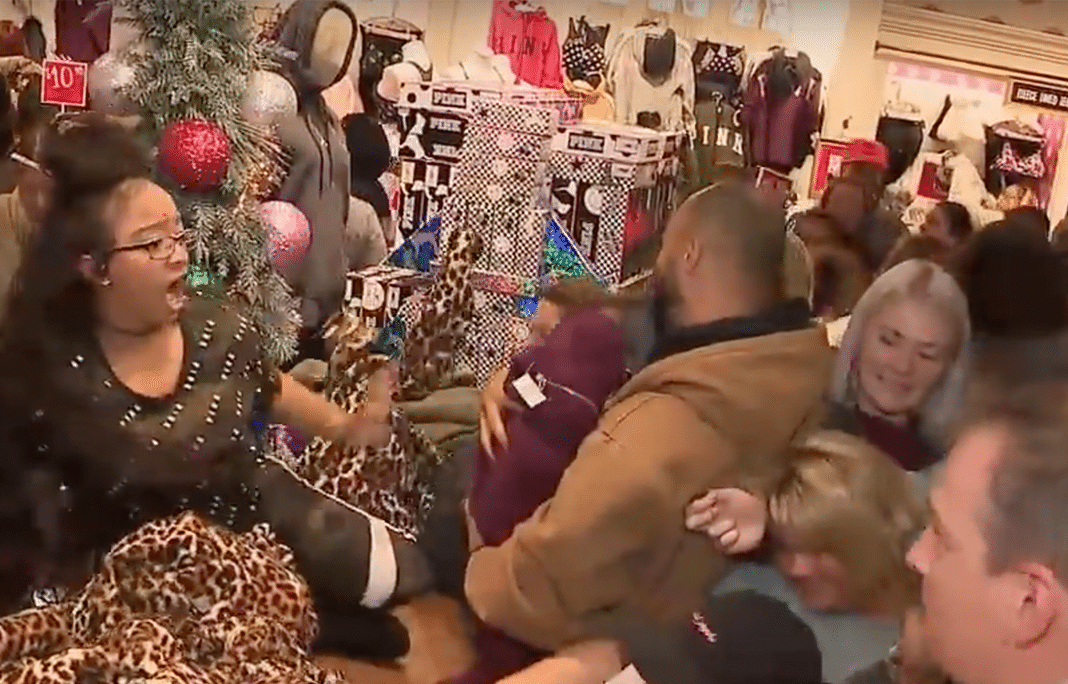 Last year, we happily shared the news that over 100 retailers decided to close for Thanksgiving Day. This year, it looks like the holiday trend is continuing for Thursday, November 28, 2019.

The response from Americans is clear.

A recent survey by BestBlackFriday.com suggests that 72 percent of polled consumers believe stores should be closed on Thanksgiving Day. Only 14 percent said they thought stores should be open and that they would personally be shopping that day.

As a bonus for rewarding employees, retailers score loyalty points with regular customers, many of whom will opt to stay home anyway. With online shopping reaching all-time highs each year, retailers stand to lose much less revenue by keeping their doors closed until Black Friday. 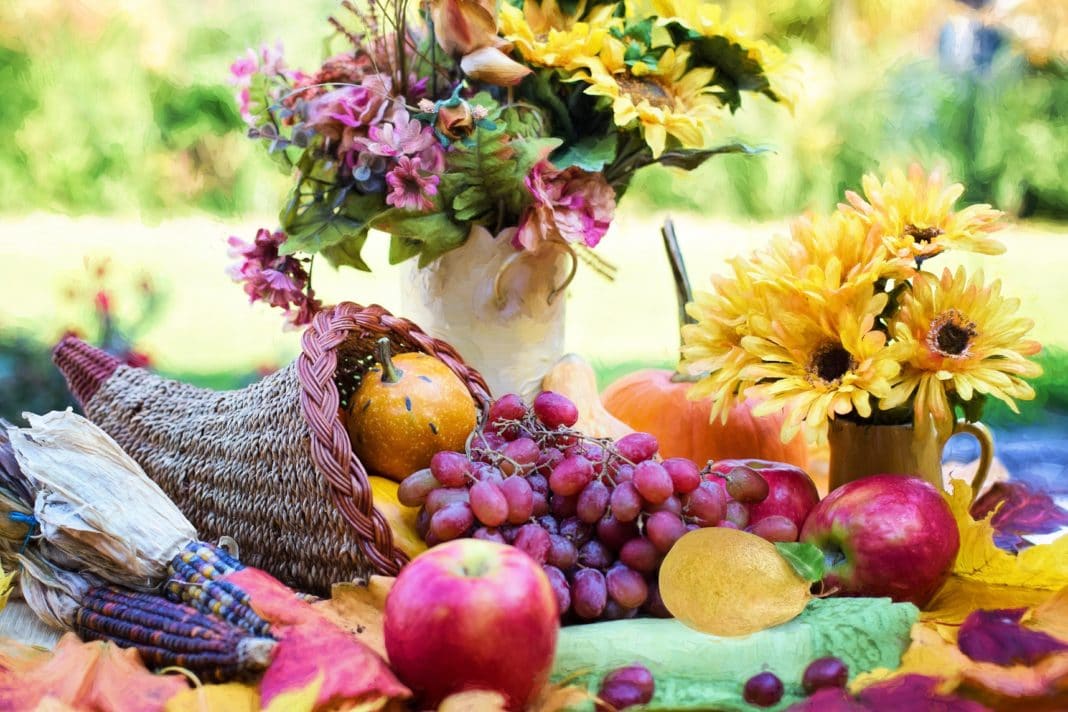 In 2018, Thanksgiving Day generated $3.7 billion in online sales. On the other hand, Black Friday increased by 23.6 percent in online sales, reaching $6.2 billion in total sales. As you can see, it seems that the wave of the future is offering more online deals. However, with online shopping, there is some risk to retailers when websites crash from high traffic or technical issues.

On the other hand, some stores are opening earlier and earlier on Friday, forcing employees to get to work in the wee hours right after Turkey Day. We still feel for these employees, who will take to the streets on a full belly and probably after little sleep. Then they get to face sometimes crazed Black Friday shoppers.

Other retailers continue to open later in the day on Thanksgiving, getting a jump on Black Friday deals.

Some retailers haven’t confirmed their policy yet but are predicted to close again. A list from NBC affiliates WGAL8 and WYFF indicates almost all retailers who closed last year have decided to close again for 2019.

Here's the full list of stores planning to be closed on Thanksgiving Day https://t.co/kZajQG3FXm pic.twitter.com/R3mcvNqT6b

Big names like Lowe’s, Home Depot, Barnes and Noble, Costco will enjoy a voluntary store holiday. Many retailers shared a statement on their decision, including Ace Hardware, which will reopen early Friday morning.

“Thanksgiving is a national holiday in the U.S. designed for people to give thanks. As in years past, Ace Hardware stores will be closed on Thanksgiving Day so our associates and neighbors can spend time with family and friends to do just that…give thanks,” the store shared in a statement. 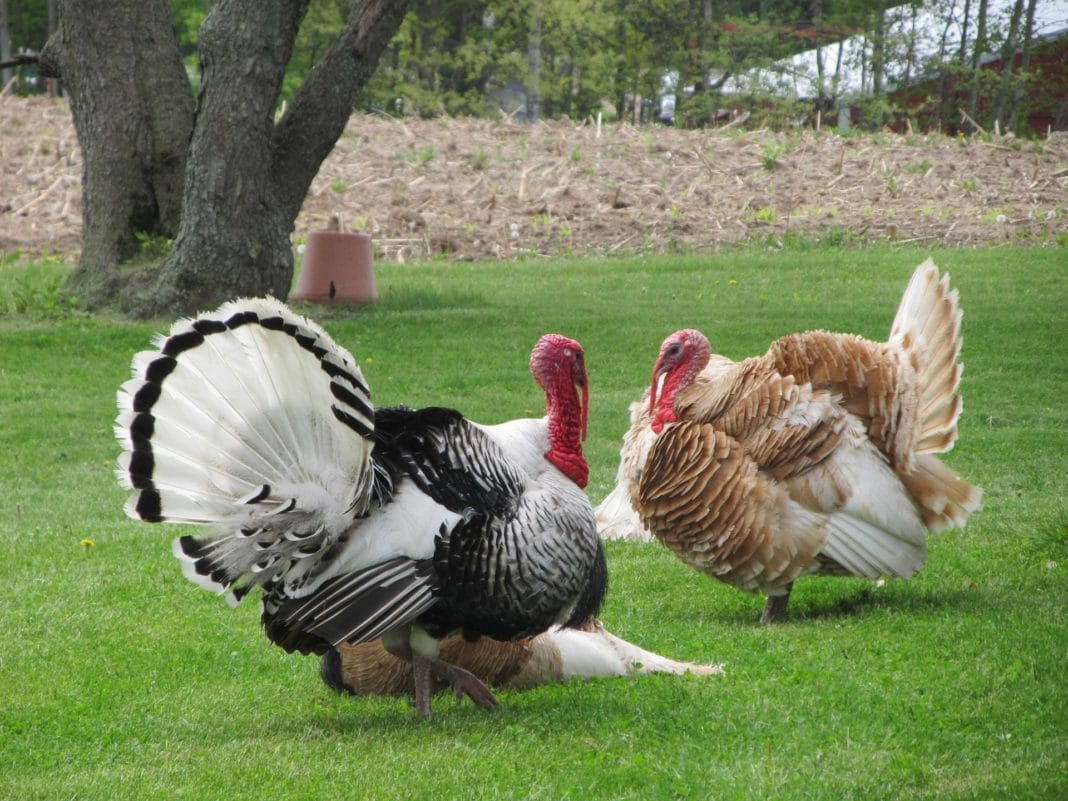 Last year, the mayhem was out of control, as shoppers stampeded stores, threatening the safety of fellow shoppers and store employees. In one Alabama mall, shoppers scrambled for safety amidst gunfire. (see the video below)

Will you be among the shoppers willing to take part in Black Friday this year? If so, may the odds be ever in your favor!

Why is it called Black Friday? According to Forbes:

“You might find it interesting to know that Black Friday originated in 1960, when Philadelphia police griped about congested streets clogged with motorists and pedestrians. They called it Black Friday. Retailers liked the term, since it often marked the time in the year when they moved from being in the red to getting in the black on their accounting tables. While red ink indicated a loss, black was a welcome change. It also marked the beginning of the holiday shopping season. Another interesting fun holiday fact: Macy’s first parade was on Thanksgiving in 1924 to get people into a shopping mood.”