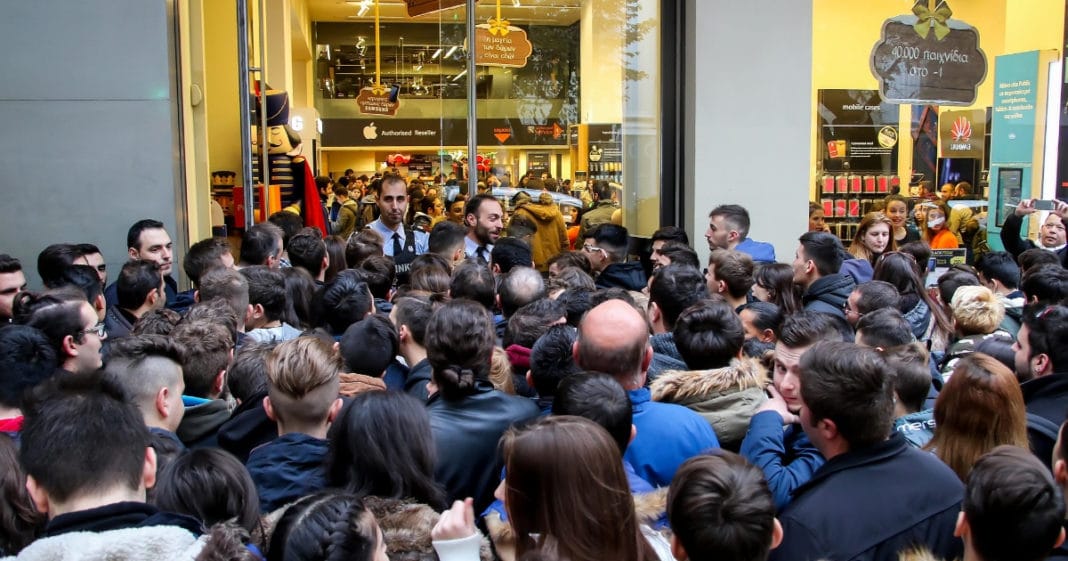 A growing number of major retailers are taking a stand for their employees and closing on Thanksgiving Day, which will be Thursday, November 22, 2018. The retailers have taken notice that a majority of Americans dislike the idea of forcing employees to work on Turkey Day. Retailers have also noticed that allowing employees to spend time with their families helps with public relations and cuts into profits less than ever as more Americans are opting to take advantage of Cyber Monday and other online shopping anyway.

A recent September survey by BestBlackFriday.com found that 47.66 percent of Americans dislike Thanksgiving openings while 24.67 percent still favor them. After all, Thanksgiving is still a day to be thankful and spend time with family, and how can we do that if we are out working or trying to get a deal on merchandise? 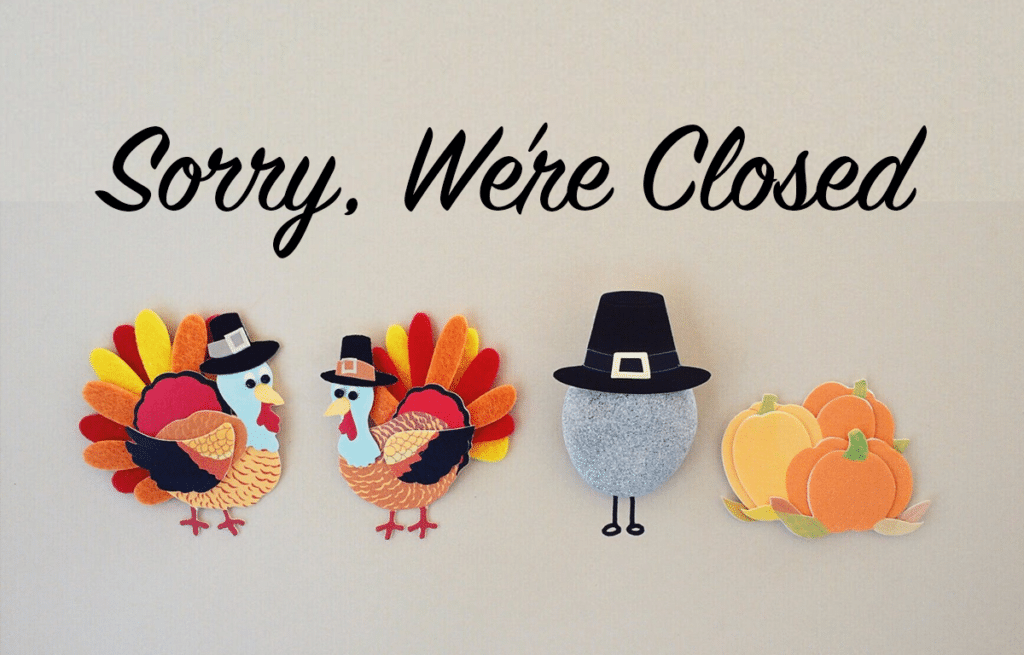 “Retailers understand that Thanksgiving is one of the top family-oriented holidays, and people just do not want to work. In addition to taking care of employees, many stores have also told us they do not want to force their customers into thinking they must shop in-store on Thanksgiving Day to get the best deals,” wrote Phil Dengler for BestBlackFriday.com.

The official list of 72 retailers (so far) that are verified as closing for Thanksgiving includes many big names, such as Barnes & Noble, Costco, Ikea, Sam’s Club, Home Depot, Lowe’s, and TJ Maxx. It’s the longest list of confirmed closures that the website has ever had, and there are many other retailers that are expected to close as well.

Below is a list of some of the retailers who will be closed on Thanksgiving:

Some major retailers like Walmart, Macy’s, and Target are likely to stay open to take advantage of the foot traffic. On the other hand, there could be some surprises if they decide to take a stand. Other retailers may unexpectedly reverse course and open their doors, which video game retailer, GameStop did last year.

Of course, the day after Thanksgiving, all bets are off as Black Friday is still expected to be the biggest shopping day of the year. Although it earned the name “Black” since retailers hope to be back “in the black” with sales profits, the name also seems to allude to the dark behavior on display from stampeding American consumers. In the past ten years of Black Friday, ten people have died and there have been untold numbers of disagreements, brawls, and injuries.

So even though more retailers will be closed for Thanksgiving, the day after that, millions of Americans will be quickly putting all that thankfulness behind them in the search for the best holiday deal. We wouldn’t mind seeing more retailers join the small list of stores who are closing on Black Friday too. Most Americans want employees to have time with their families. Should they endure stampeding mobs of rude customers the very next day?

Stay safe, be kind, and have a wonderful holiday season out there.