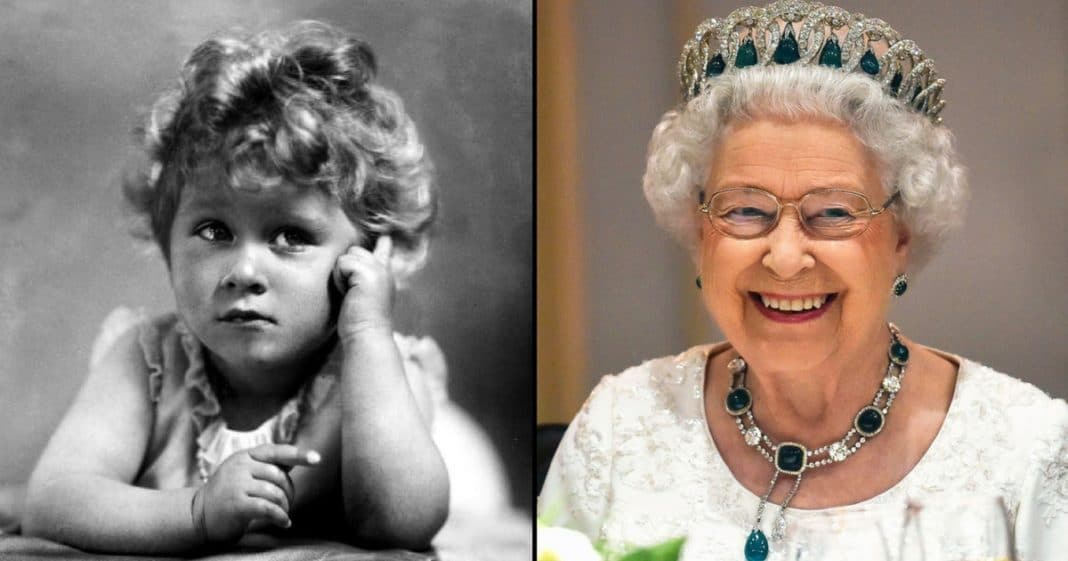 April 21 marks Queen Elizabeth’s 91st birthday, and what a 91 years those have been!

To celebrate, the palace released a photo of the queen on her christening day, when she was only one month old. Who could have known at the time that the little baby in her mother’s arms would go on to become the longest-reigning British monarch?

Traditionally, British monarchs have two birthdays – their actual day and then their official birthday, which coincides with the Trooping the Colour ceremony, which takes place in June.

While the queen’s official birthday will be met with much fanfare, royal insiders have revealed that for her actual birthday she prefers a low-key affair with family.

“The queen is not one for fuss and so birthdays are generally marked quietly and privately,” said Victoria Arbiter, royal correspondent for CNN. “For the milestone birthdays such as her 90th last year the whole family will come together for a special dinner, but by and large the queen prefers a low-key affair.”

While the queen has received all kinds of extravagant gifts over the years, her favorite presents have always been more practical.

Some of her most cherished gifts have been a casserole dish and washing-up apron given to her by her children.

Prince William revealed that it is “quite hard to know what to get [his grandmother] that she hasn’t already got,” but added that now “the great-grandchildren can make stuff,” which she loves.

Some of her other favorite presents over the years have reflected her love of animals, like the Shetland pony her grandfather gave her when she was four and the corgi her parents gifted her for her 18th birthday.

While we may not know what presents she will receive, one thing is almost certain – her cake will be chocolate!

“The queen’s a chocoholic — she loves chocolate,” said her former personal chef of 11 years, Darren McGrady, “Really anything with chocolate on the menu used to get passed. She liked the chocolate mousse, and chocolate perfection pie was probably her favorite dessert.”

However she chooses to celebrate, we wish Queen Elizabeth a very happy birthday and many more to come!

Help us celebrate the queen’s birthday and share this!