Gym Staff Calls Autistic Man ‘Stupid,’ Then He Gets The Ultimate Revenge 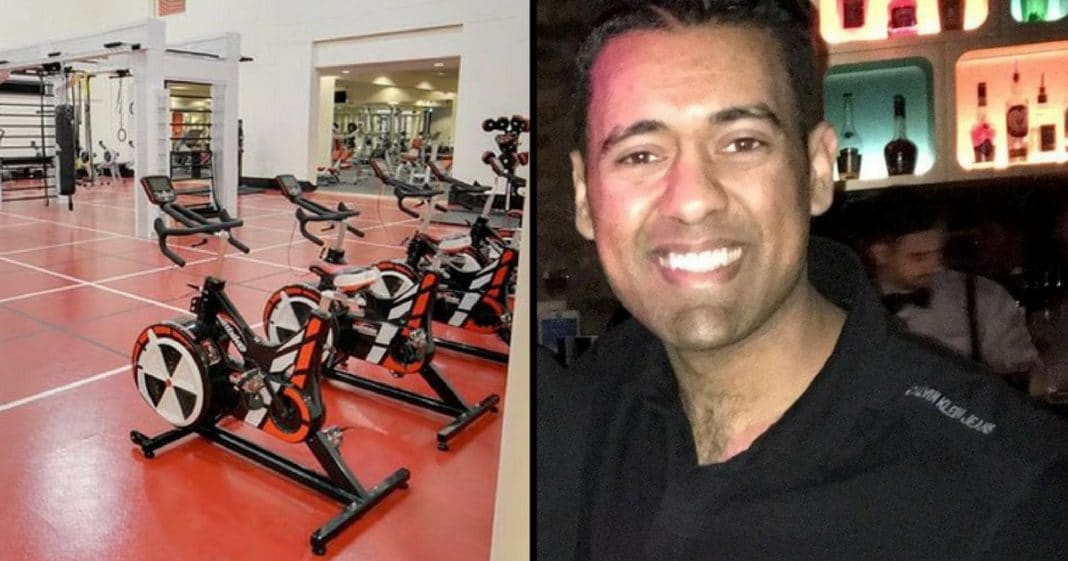 When Ketan Aggarwal, a 30-year-old Londoner with autism, was ridiculed by a spin class instructor at his local Virgin Active gym, he decided to take retribution into his own hands. After spending 2 years teaching himself law with the help of library books and online resources, he took Virgin Active to court – and won.

In a distressing May 2015 incident, Aggarwal was reportedly called ‘stupid’ multiple times by the accused gym staff member during a spin class, and was rudely berated for requesting a change of music. He made an official complaint, but was ignored, which led him to file a legal claim. Representing himself in court, he ended up victorious, and was awarded £1,390 as well as a written apology from Virgin Active. The instructor was dismissed from his job at the gym.

“When someone discriminates [against] someone with a mental disability, they don’t think they are going to pick up law, submit a legal claim and then successfully argue it in a court of law,” Aggarwal publicly stated. “It felt amazing to win.”

This is Ketan Aggarwal, an autistic man who was repeatedly called ‘stupid’ by a gym instructor 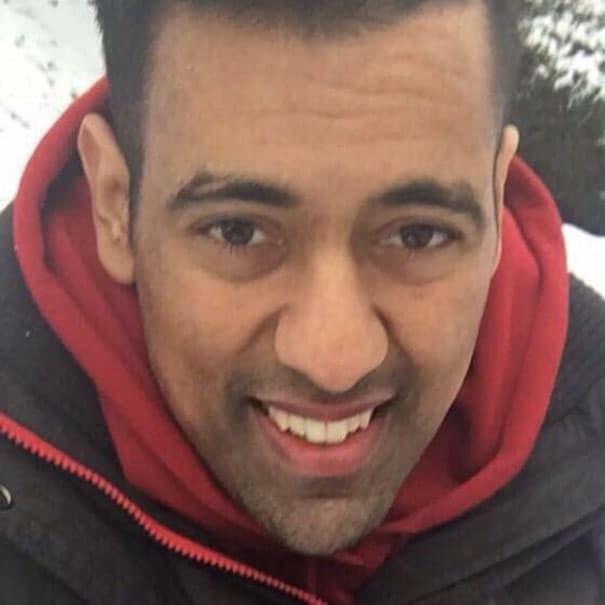 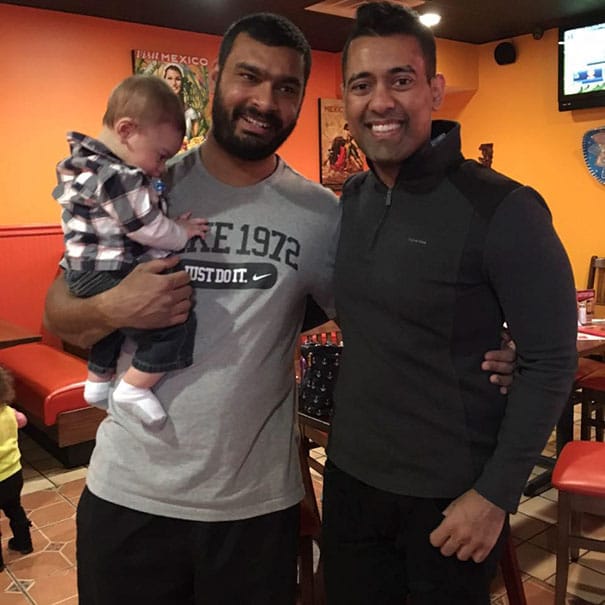 He spent 2 years teaching himself law, with the help of library books and online resources 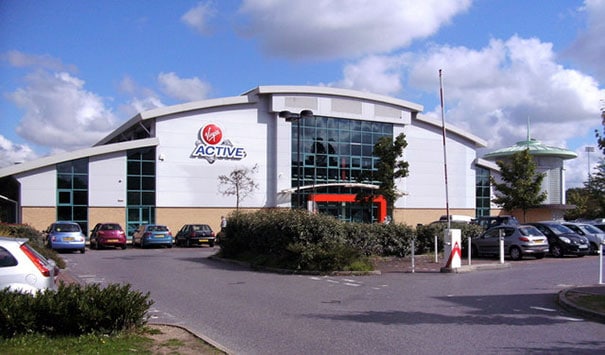 Read more about this inspiring man at Bored Panda.

Were you happy to see Ketan get justice? So share this!