Girls Start Lemonade Stand For Families Of Slain Cops. What Happened Next Left Me Floored 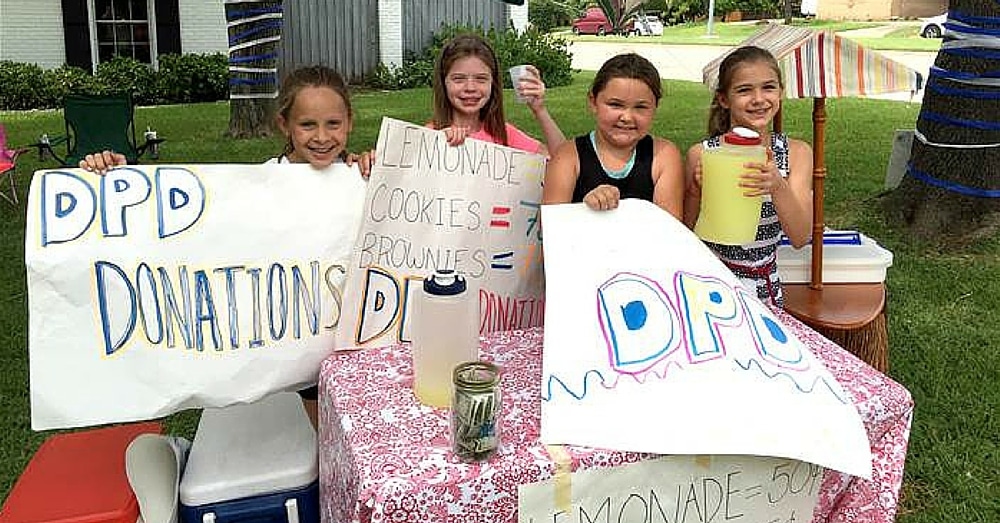 Two young girls handed out more than just a refreshing drink at their lemonade stand Friday — they gave their Dallas community a sense of purpose. 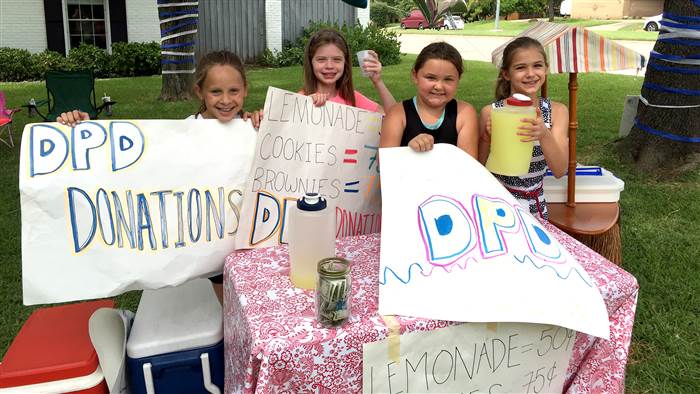 In an effort to help after last week’s police ambush, in which five police officers were killed, Lauren Roach, 12, and Landry Nelon, 11, hoped to raise $100 to donate to the Assist the Officer Foundation, which provides financial assistance to families of fallen police officers.

Within minutes, they surpassed their goal and ended up giving a total of $10,000 to the Dallas Police Department Monday. 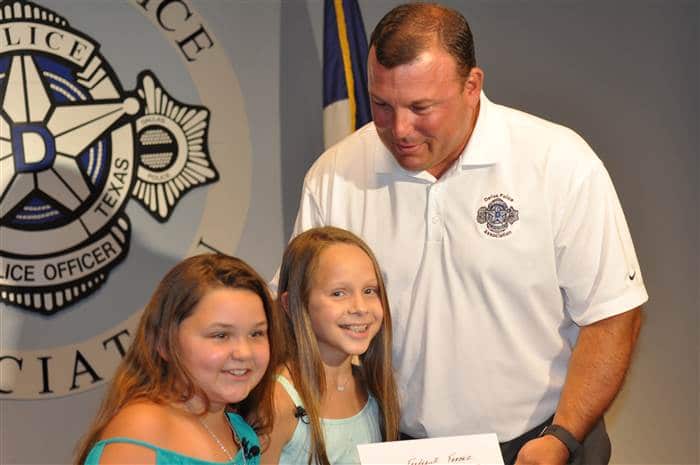 Frederick Frazier, Dallas Police Department Chairman, awarding Lauren Roach and Landry Nelon with a certificate after they handed over the $10,000 Monday. Courtesy of Tracey Roach

“It felt really good to know I was making a difference and that almost all of Dallas was doing the same,” Lauren told TODAY. “So many people wanted to help and even if they didn’t have time to stop, a lot would hand us money through their window.”

The girls flagging down cars to come to their lemonade stand. Courtesy of Kimberly Nelon

“Most people happened to be driving by, but once word spread on social media, we saw all types of people, ranging from college students and yard workers to someone who drove 30 minutes just to drop off money,” Tracey Roach, Lauren’s mom, told TODAY. 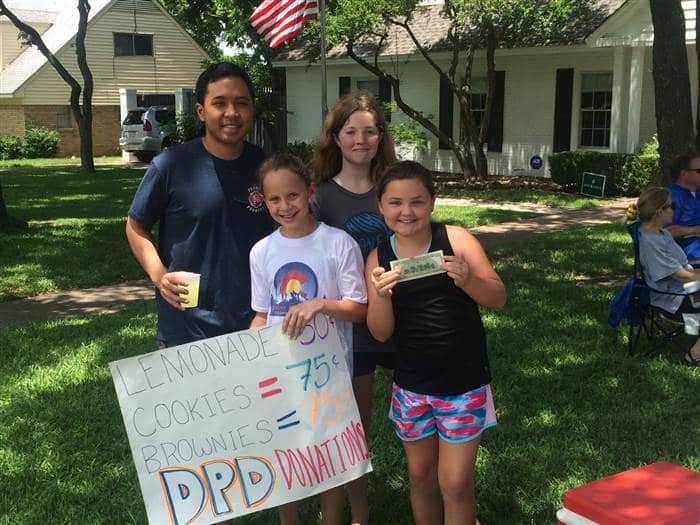 A Dallas firefighter stopping by to donate $100. Courtesy of Tracey Roach 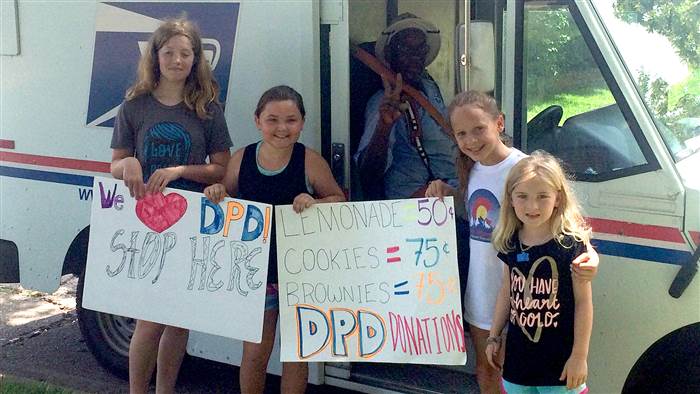