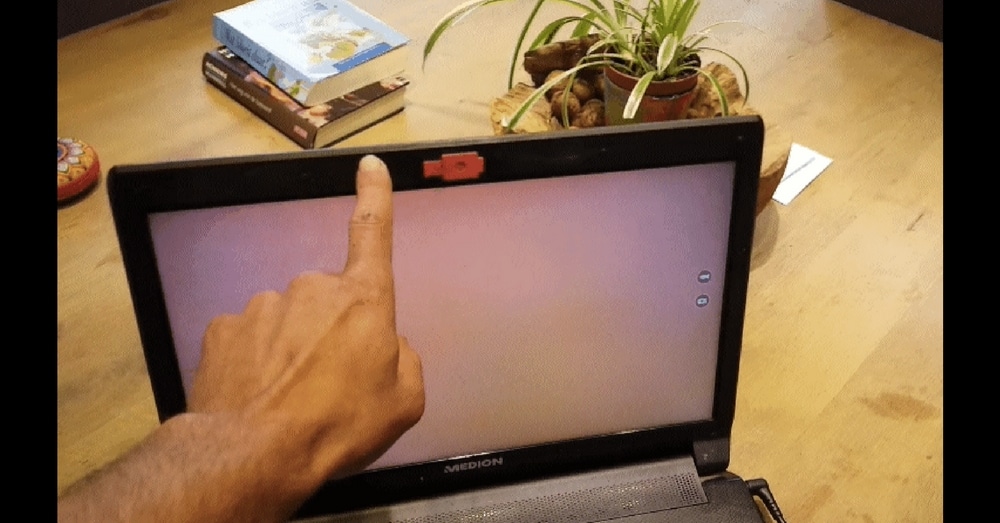 Earlier this year, FBI Director James Comey caused major controversy when he admitted that he covers the webcam of his personal computer with tape. While the idea that the boss of the world’s most advanced intelligence agency would feel the need to resort to such a rudimentary anti-hacking device obviously came as a surprise to many, the real issue that most people had with Comey’s comments was that he had previously claimed that people shouldn’t try to make their devices unhackable as this hinders national security efforts.

However, in an interview with US Department of Justice Assistant Attorney General John Carlin in front of an audience at a Washington think tank this week, Comey not only defended his previous remarks, but said that all citizens should be doing the same if they want to protect their own privacy.

When asked by Carlin if he still covers his webcam, Comey replied “heck yeah, oh, heck yeah.” Though he acknowledged that he had been “much mocked” for doing so, he insisted that “it’s not crazy that the FBI director cares about personal security as well,” adding that “people ought to take responsibility for their own safety and security.”

On the issue of taping up your webcam, he explained that “there are some sensible things you ought to be doing, and that’s one of them.” He also confirmed that he is far from the only member of the FBI who resorts to this technique, revealing that “if you go into any government office, we all have our little camera things that sit on top of the screen, they all have a little lid that closes down on them.”

Read more about how to keep yourself safe from hackers at IFL Science.