‘Raymond,’ ‘The Middle’ Actress Attacked For Beliefs. Response To Critics Is Pure Class 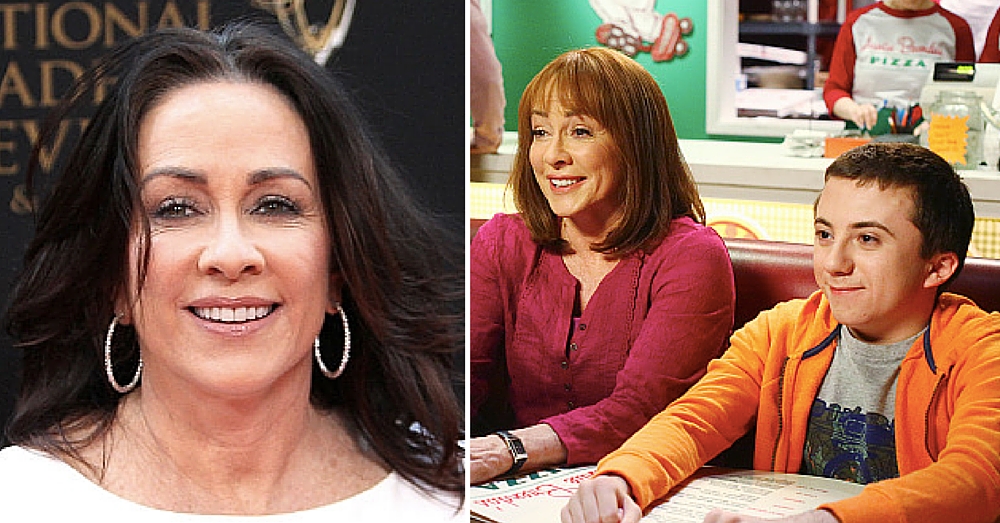 Emmy award-winning actress Patricia Heaton, best known for her roles on Everybody Loves Raymond and The Middle, is also known for being one of the few openly pro-life people in Hollywood.

Recently, she tweeted out a seemingly-innocuous statement in support of a Washington D.C.-based pregnancy center. “Choose, celebrate, support Life!” she wrote.

Perhaps unsurprisingly, many people were not happy with what she said. However, despite all the criticism, Heaton responded to her critics with class.

“How much $$$ do you personally donate to foster care/programs for pregnant women w no health care/homes/money?’” one woman asked. Heaton, who has been quite generous in her support of programs like that, wrote back, “Um, yesterday I gave $10k to @LADreamCenter for their Foster Care Intervention Program. I have a charitable fund.”

Another woman said, “I await her backing of fully-subsidized prenatal care, maternal leave and quality preschool. You know; support life.” Heaton engaged in conversation with her, telling her, “I think you might like #FeministsForNonViolentChoices @ffnvc and #FeministsForLife who support all this.” “I believe in supporting women in all ways,” the woman wrote back, “including making sure abortion stays legal and safe.” Heaton replied that “@Feminists4Life works to ensure women don’t have to choose between children & education/career etc,” and told the woman she was “Happy to meet/chat anytime.”

Hollywood can be a difficult place to hold onto your beliefs, especially when they are unpopular ones. We applaud Patricia Heaton for standing up for her values with grace and class.