Homeowners Catch Intruders in the Act on Doorbell Cams 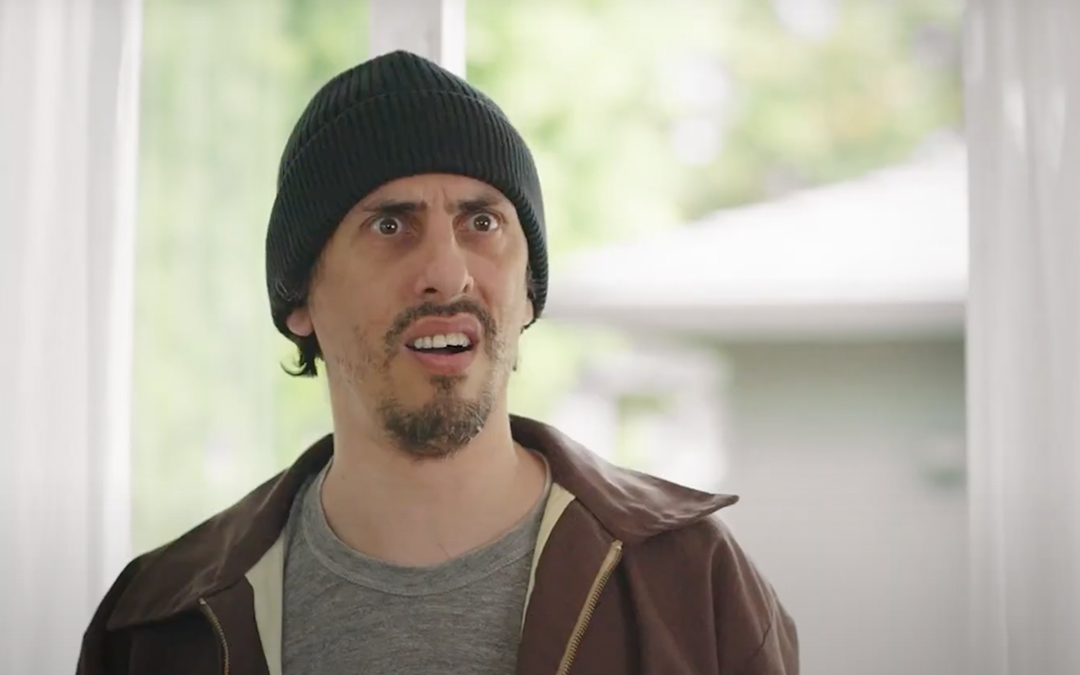 Doorbell cams are advancing rapidly, and soon there will be flying drone security cams for your home. That’s right; drones are coming that can keep en eye on every corner of your home while you’re away. So, if you worry about leaving the oven on, you can send your drone to check while you’re at work. Sounds pretty cool but also a bit dystopian as flying digital eyeballs will be watching everything in sight.

Although not without serious privacy concerns, the technology is protecting homeowners from would-be thieves and criminals. Not to mention, anybody or anything that appears is caught on camera, including your neighbors, both human and otherwise.

Now, videos of foxes, deer, raccoons, lizards, a moose, and even insects are appearing online. Below, a praying mantis ‘intruder’ is caught in the act.

Even more unexpected, homeowners got a visit from two very loud Sandhill Cranes!

The Neighborhood Watch Teams Up With Police

“The mission has always been making the neighborhood safer,” said Kuhn. “We’ve had a lot of success in terms of deterring crime and solving crimes that would otherwise not be solved as quickly.”

With Ring’s mobile app, homeowners can watch from afar and respond if an intruder appears on their property. Then, through the app, they can share footage publicly and with law enforcement. Notably, the company can also provide users’ videos to law enforcement as part of the terms of service.

Certainly, these doorbell cams are making neighborhood watches more powerful than ever. As technology improves, facial recognition and flying drones will only make it even more powerful. Although some say it’ll all lead to excess societal paranoia, a lack of privacy and suspicion, the videos stopping would-be criminals in the act allay those fears.

After all, who doesn’t want to catch the bad guys in the act? So, with that said, let’s take a look at some recent doorbell cam videos!

Caught in the Act

Below, a Ring user catches the “Kayak Bag Snatcher” in the act. After the Ring operator, identified as Markus, lets him know he’s caught, the paddler gives up. It’s a pretty satisfying moment, and that guy probably will think twice next time.

In another case, a man named Tim went to lunch with his kids. While he was away, he was concerned to see two masked men approach the door of his home. However, when they saw he had a doorbell cam, they quickly turned around and left.

Next, a man named Chris catches someone sneaky enough to try and steal firewood in broad daylight. The man acts casual at first but soon makes a getaway as alarms begin to ring. Now, the “Firewood Bandit” may not realize his license plate number is caught on video.

Amazingly, Chris was 100 miles away at the time. Chris joins two other users who were able to thwart possible theft while they weren’t even close to the scene.

With doorbell cam videos like these, it’s clear that homeowners have a great deal more security and power to protect their property from afar. Perhaps, as more people use them, would-be thieves will think twice more often. Otherwise, they can expect to be caught in the act more and more.

If you think nobody is watching, well, those days are rapidly becoming a thing of the past. The neighborhood watch is going nationwide and will soon take to the air.

See more about Ring’s flying security cams coming next year from CNET below: