Why Dolly Parton Is Getting Married Again – At 70! 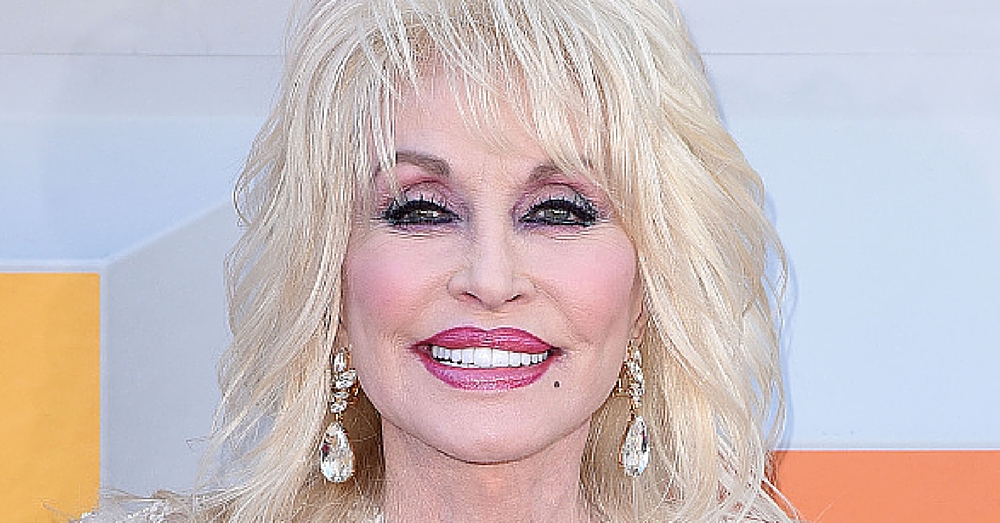 The very day Dolly Parton moved to Nashville in 1964, the 18-year-old aspiring singer met Carl Dean at the Wishy Washy Laundromat. Two years later, just before Parton had released her first album, the couple were married in Ringgold, Georgia, with only her mother there as a witness.

In the years since, Parton became country music’s most iconic star, while Dean ran an asphalt business and stayed resolutely out of his wife’s limelight. Since then, the pair embraced that unusual formula for marital success, but come May 30, they’ll celebrate their 50th anniversary in uncharacteristically public style, Parton tells PEOPLE.

“We’re going to get married again!” says the star, who releases her autobiographical movie Coat of Many Colors on DVD this week. “I’ll have a beautiful wedding dress, ’cause I didn’t have a big, long wedding dress when we got married and we’ve got a suit for him, so we’re going to dress up and take a bunch of pictures.”

Parton plans to sell the photos to benefit her Imagination Library literacy charity, an idea she was “shocked” her husband went along with.