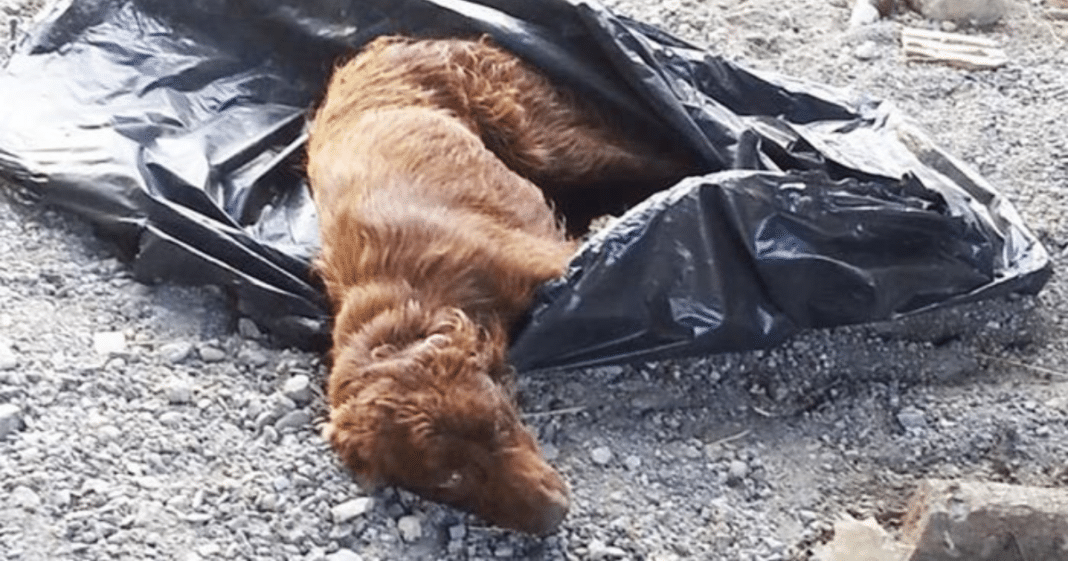 We will never understand why some people see animals as unworthy of respect, love, and compassion. For us, it’s unimaginable how some people could treat a pet like a disposable object. However, out of stories of unfathomable cruelty, we see the kindness and love of good people and what it can do. We often see stories of pets who have been abused and left to die, suffering alone on death’s door. Then, just a short time later, they are transformed with a new lease on life, happy, tails wagging, in loving homes. It really is miraculous: The resilience and inner strength found through love.

In this story, two women were out walking near a landfill in Messina, Sicily when they came across a horrific site. Laying next to the carcass of a decomposing black calf, they saw a black trash bag. They drew closer despite the vile smell and heard whimpering. Pulling bag the bag; they discovered there was a brown dog inside, his feet bound with wire. Some unimaginably cruel person had left this dog for dead, but he was barely clinging to life.

The women took pictures and filmed what happened next. They were relieved to see that even though he appeared almost gone, he wagged his tail when offered a drink of water. Who knows how long he had been there, and who can understand how anyone could do this?

Thanks to these two women, he was about to start a new life with a new name: Oliviero. 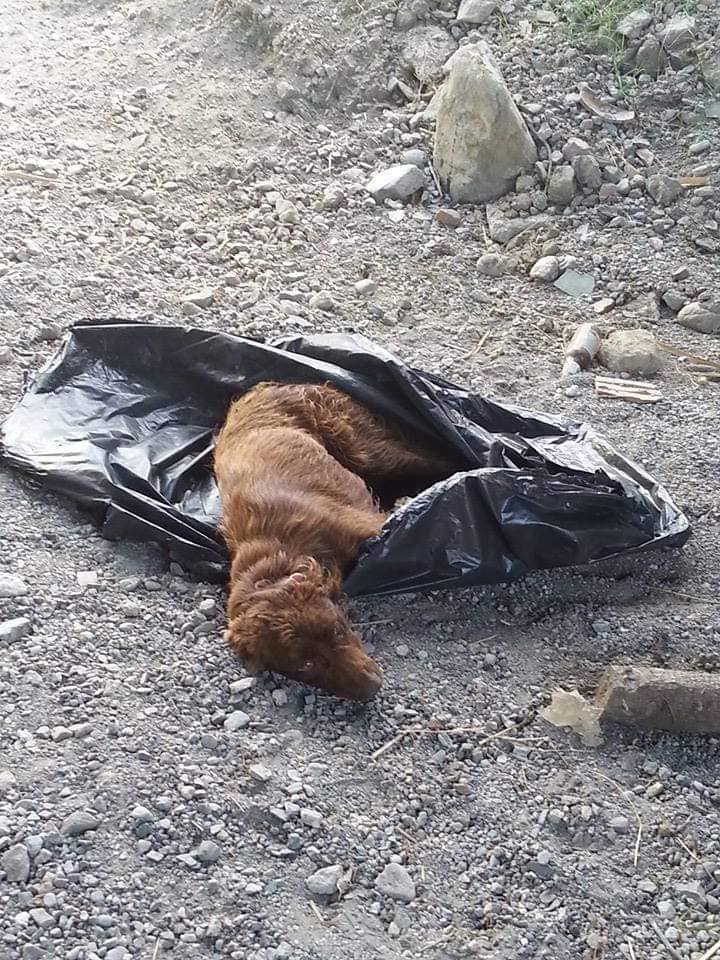 Oliviero found almost dead in a trash bag via Facebook

On Facebook, one of the women, Linda Li, shared the video with the caption:

“‘Where is God? Sealed up in a trash bag and thrown in a landfill. And we don’t know what else” [might have happened to Oliviero.]”

Online, people began reaching out to offer any help they could and to find out what happened to Oliviero. A “chain of love” was created around him, and everyone waited for updates. Soon, Li reported that the dog’s condition was severe, but he was receiving veterinary care to remove hundreds of ticks and maggots that were eating him alive. Posts about his condition were shocking.

Amazingly, Oliviero was recovering but slowly, unable to use his back legs properly. The veterinarian would pay for extensive treatments, as generous people offered donations.

Along with Li, Dominique Mastroianni cared for Oliviero, taking him into her home, where he would receive the best of care, love, and affection. In posts that came soon after, Oliviero, a beautiful long-haired dog, is walking again. He is healthy and happy with his new family. With some TLC he has made a full recovery and is now quite the lap dog. 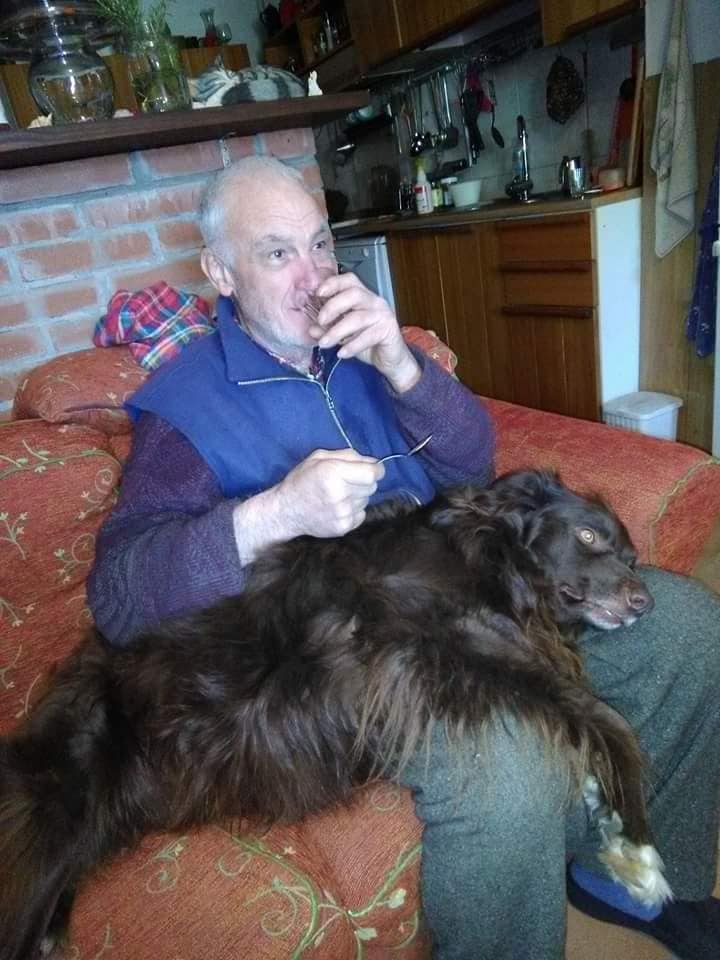 Oliviero the lapdog, happy at home

To this day, Mastroianni shares updates showing the before and after shots of Oliviero, who continues to thrive, spoiled with attention as he should be. Despite enduring unspeakable cruelty and abuse, Oliviero began a new life, a reminder that despite the evil of a few bad people in the world, there are many more good people working together to overcome it all. The love and caring we show to animals and to each other is transformative – the most powerful force on Earth. Just look at this happy dog and see it for yourself. 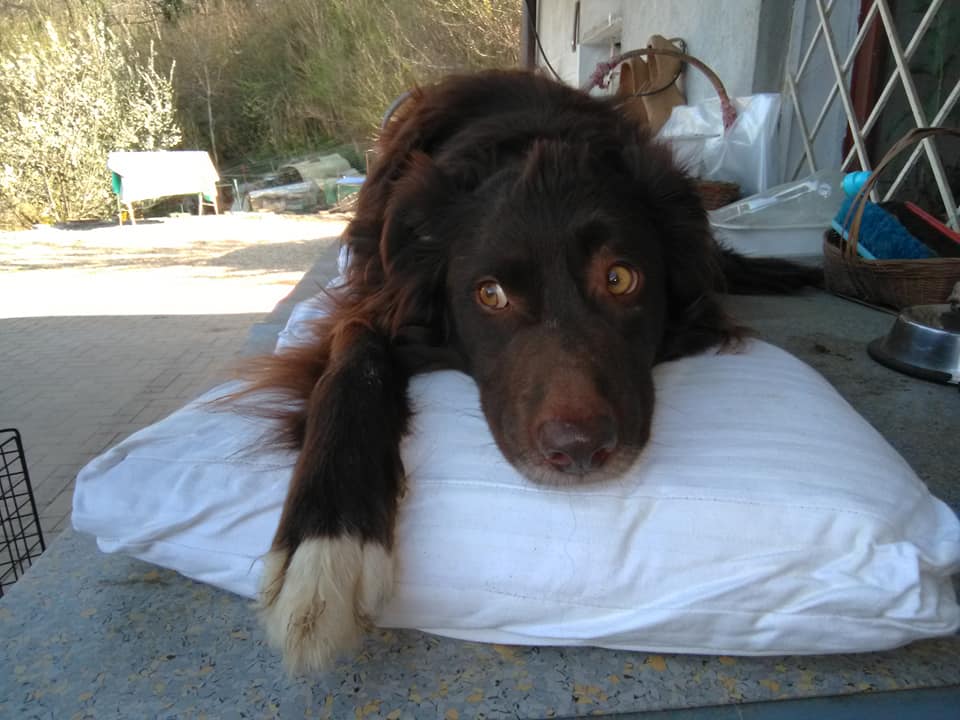 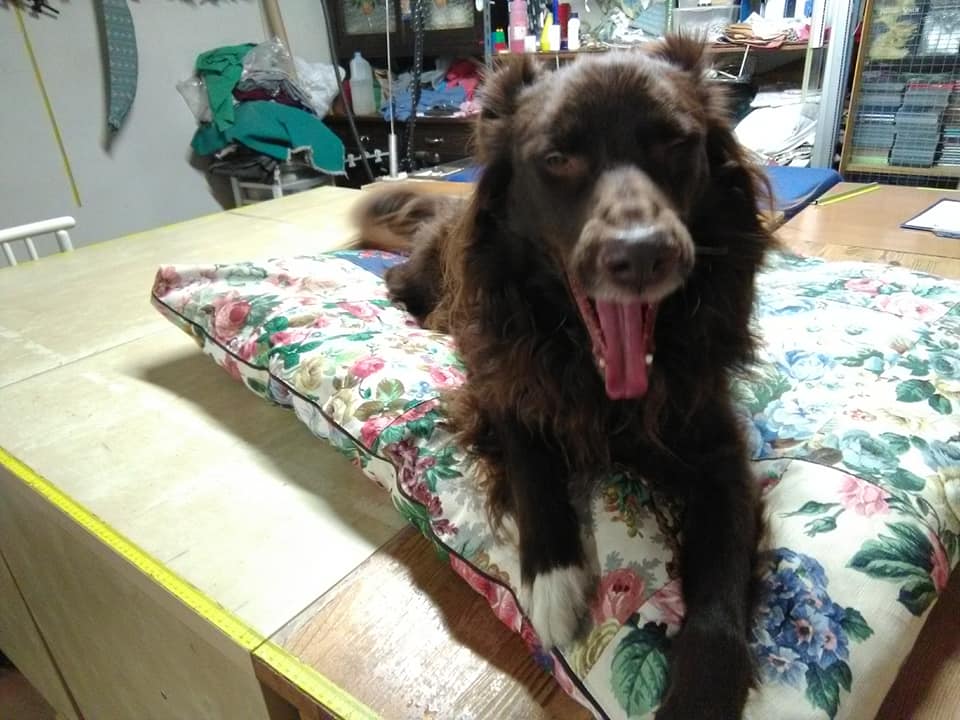 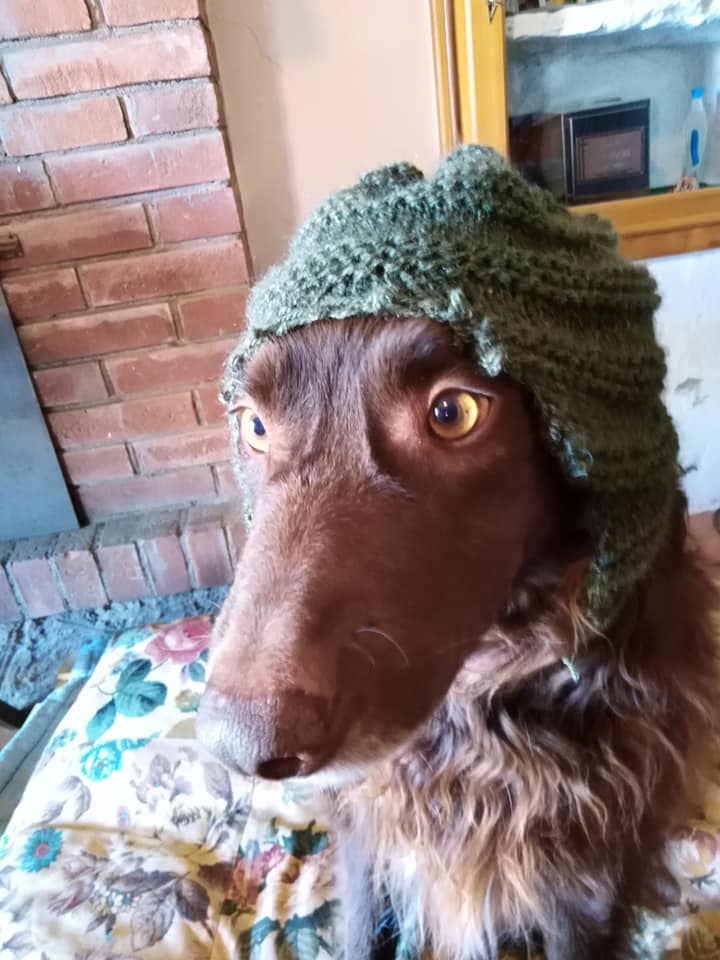