Doctors Said He Would Never Walk Or Talk, But What He Just Did Left Them All Floored 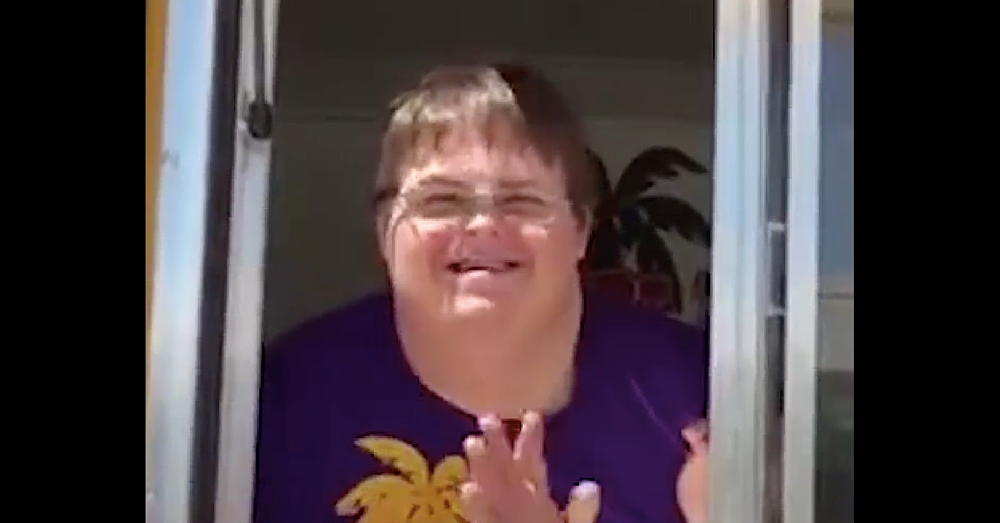 When Blake Pyron was born with Down syndrome, doctors told his parents he might never walk or talk. “They didn’t give us much hope for Blake’s plans,” his mom, Mary Ann said. “But we had faith.”

Blake’s parents decided to never put limits on him. In fact, they set very high expectations for him. When people told them Blake wouldn’t be able to do certain things, “we looked past that,” Mary Ann said. “You don’t know us. You don’t know our child, so don’t label him. We haven’t, and he turned out great.”

Now Blake is proving everyone who said he would never amount to much wrong. At 19 years old he has become the youngest business owner in his hometown of Sanger, Texas, and possibly the only business owner in Texas with Down syndrome.

On Mother’s Day of this year, Blake opened up Blake’s Snow Shack, a food truck that sells shaved ice to lines of eager customers.

Blake is living proof of what people can do when others believe in and support them, and his parents couldn’t be prouder.

“Blake has exceeded everything,” Mary Ann said. “He was a football captain, he was a prom king, now he’s a business owner. We’ve never limited Blake.”

She hopes that others will take notice of Blake and give the same support and encouragement to people in their lives that Blake has received.

When the Snow Shack opened on Mother’s Day, Mary Ann gave a powerful speech directed at the other mothers who were there.

“I want to personally challenge moms to believe in their child,” she said. No matter what society tells you.”

Are you proud of Blake for all he has accomplished? So share this!