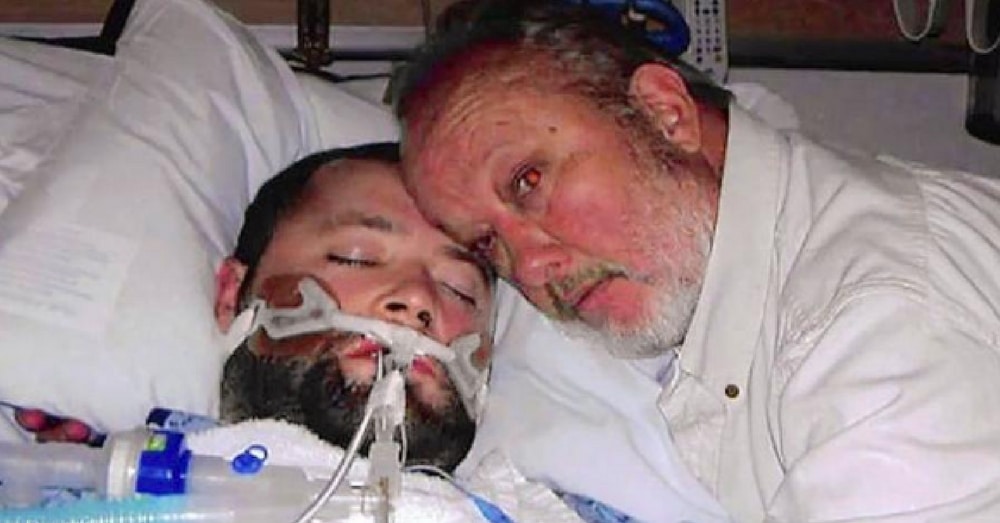 Never underestimate a parent’s love for their child. A Texas father is out of jail after having a standoff with SWAT team officers in order to save his son.

The father was in the predicament because his son, George Pickering II, was declared “brain dead” and the hospital placed the decision in pulling the plug into the hands of Pickering’s ex-wife. After the hospital approved a “terminal wean” — which means slowly removes life support — George II felt hopeless. 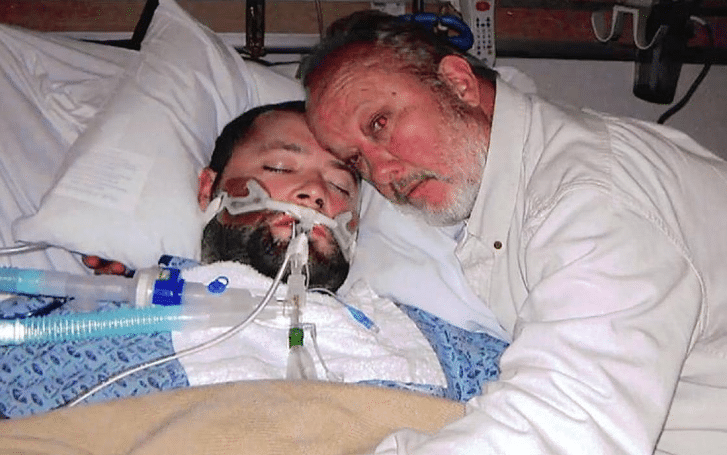 George said, “I felt hopeless. They were moving too fast. The hospital, the nurses, the doctors.”

Being in a dire situation, Pickering grabbed a gun and threatened staff, demanding access to see his son. Desperately trying to halt the process, Pickering said he was certain there was still life in his son and needed time alone with him.

“I knew if I had three or four hours that night that I would know whether George was brain dead,” Pickering said. 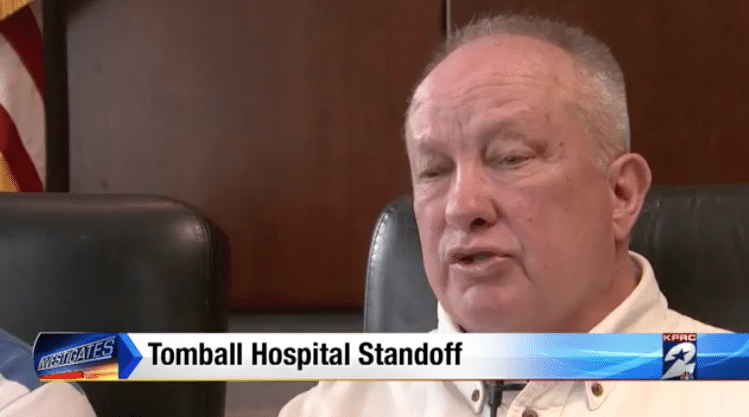 George was soon disarmed by his other son, but then he told the cops he had a second weapon and closed himself in with George III as SWAT team officers negotiated with him.

His desperate strategy worked. During the hours in which Pickering locked himself in his son’s room, he felt his son squeeze his hand several times on command. With confirmation that his son was responsive and wasn’t brain dead as doctors believed, Pickering peacefully surrendered.

The father was arrested but it was all for a good cause. The father was able to stop staff members from pulling the plug and his son slowly came back.

Read George II’s reaction to his father’s heroic and life-saving actions at Shareably.