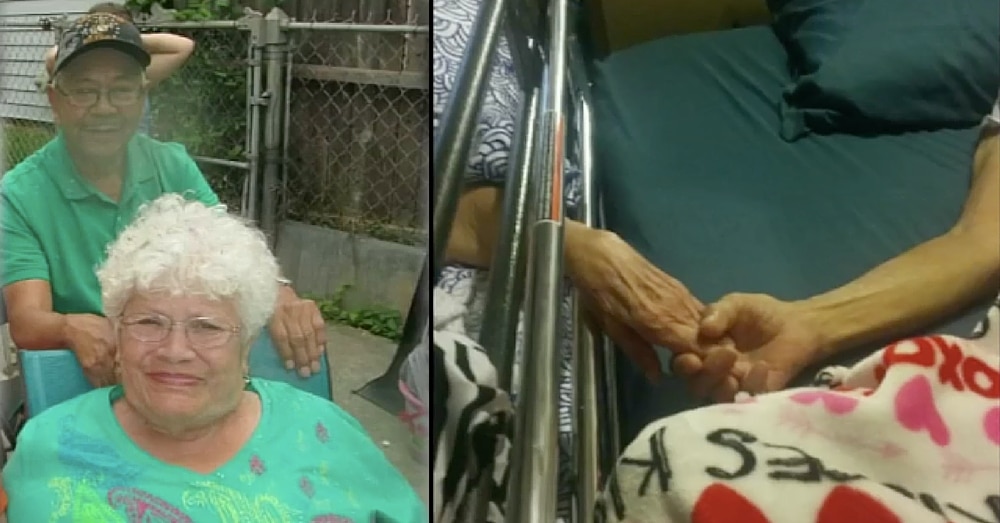 George and Ora Lee Rodriguez celebrated their 58th wedding anniversary on June 1. A little more than a month later, the couple passed away just hours apart, surrounded by family in their San Antonio home, holding each other’s hands.

A daughter, Corina Martinez, told CNN affiliate WOAI she “can’t believe something like this would ever happen.”

Her parents’ love story was like something out of a romance movie, she explains, such as ‘The Notebook.” In the film, the main characters, Noah and Allie, were reunited after years apart and died together holding hands.

Martinez says George and Ora Lee first met in a San Antonio meat market where George was working as a butcher. After serving as a Marine, George married Ora Lee and they moved to the city’s West Side. Together, the couple raised three daughters.

Eventually, George and Ora Lee both developed dementia, and George suffered a stroke. Through it all, their love held strong.

“We had them here at the house, in their hospital beds, right beside each other,” Martinez said. “They were holding hands.”