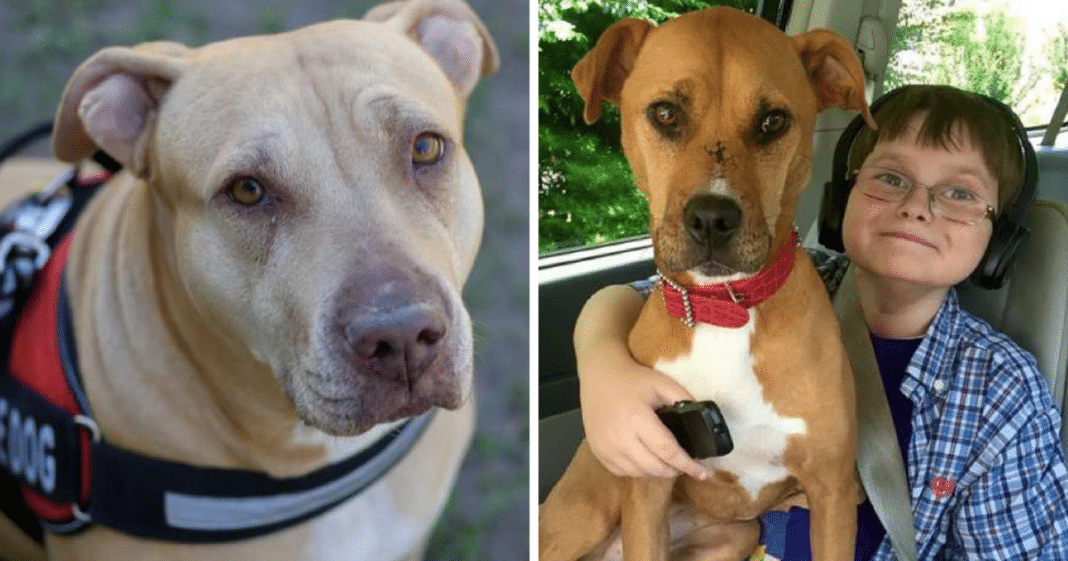 I had a guide dog for over ten years. Tess, my black Lab was an incredibly loyal and eager service animal as well as a fantastic companion for me. I can totally relate to those who need a service animal. Whether as a service dog or emotional support dog, all have their purpose and value. One airline has updated its policies on what animals can be allowed as service and support animals.

As of July 10, Delta Airlines has ban pit bulls on all flights. “The new requirements support Delta’s top priority of ensuring safety for its customers and employees while supporting the rights of customers with legitimate needs,” the company wrote in a press release.

According to Delta, this drastic move came about after several instances of flight staff and passengers suffering dog bites from pit bulls who were on board serving as emotional support animals. It also mentioned higher rates of animals urinating or defecating during flights. It didn’t say whether these instances were just with pit bulls or other animals. 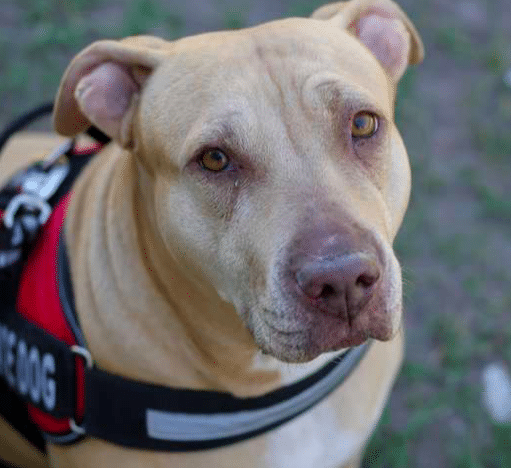 These new regulations in delta’s policy are quite disappointing and concerning for those who genuinely need the help of a service animal that might be a pit bull. Linda Hickey has a 13-year-old son named Jonny. Jonny has autism. He needs his dog, Xena for emotional support during the stress flying can create for him.

Xena is a rescue dog turned service animal. The 5-year-old pooch has overcome her own odds to be with her new best buddy.

Jonny, his mom, and Xena have flown Delta before these new regulations. They had two wonderful experiences. But now, Xena won’t be able to accompany Jonny.

“Xena was treated like royalty,” Hickey told The Dodo about past flights. “Our flight wasn’t full  so they moved people around so she could have her own seat. They gave her ice chips and truly cared about her.” 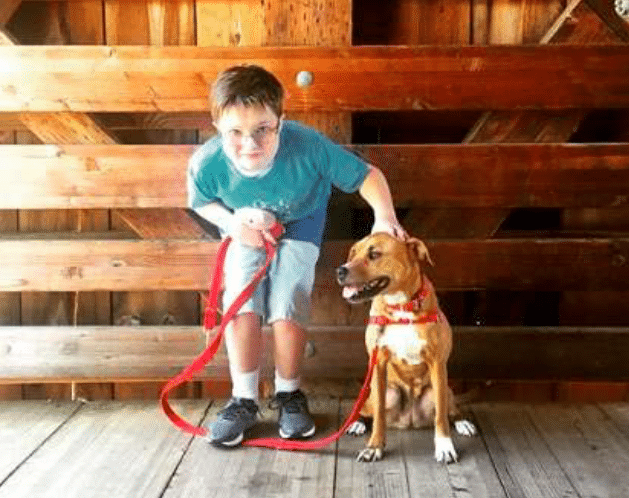 The staff even gave her a pair of delta wings to wear on her vest. “She was very proud to wear her Delta wings,” Hickey added. “The real issue here is not the animals, but the people. We are paying the price because others have taken advantage of the ability to get an animal certified. Now, those who are really in need of their support animals, such as my  son, are being restricted.”

Many pit bull owners from around the country are speaking out against this policy. I have to agree with these folks myself. It’s much too easy for anyone to obtain a certificate to receive an emotional support animal. The process takes just minutes to complete online.

This policy continues to perpetuate the unfair stereotype that pit bulls are a public safety concern. The reality though is pit bulls are working as service dogs and K9 police officers.

Hickey hopes Delta will overturn its ban, allowing people to travel with their animals as they wish. 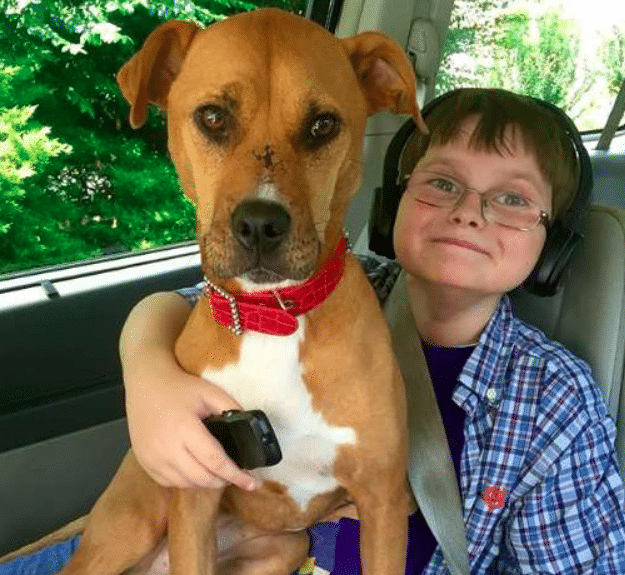 “Clearly, we don’t agree with this ban,” Hickey said. “I certainly hope they rethink and reverse  their decision. Dogs like Xena are the majority.”

What do you think of this new ban? Do you think Delta will change their policy again to favor pit bulls on flights once more?