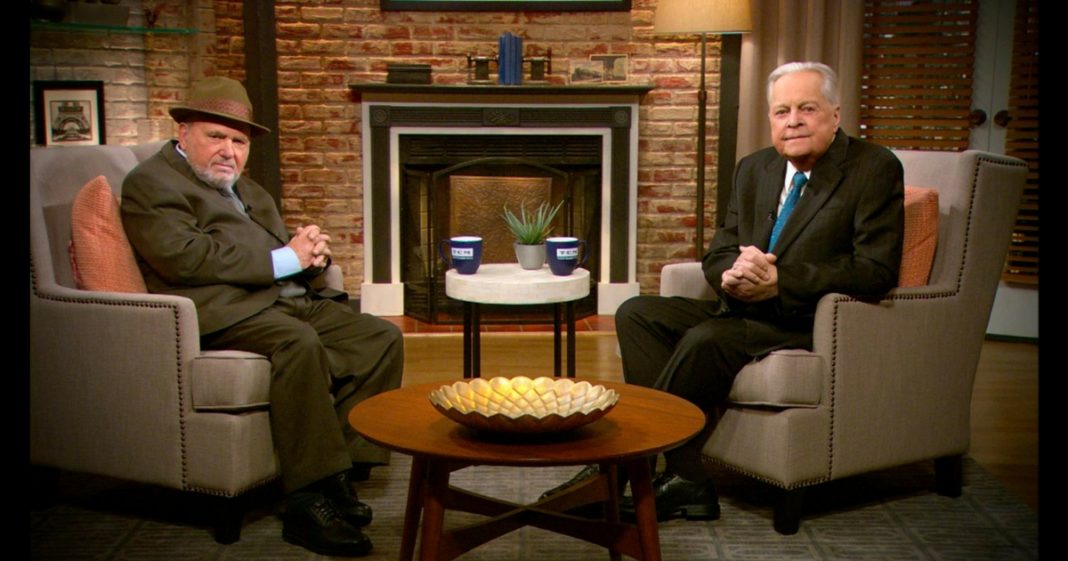 Robert Osborne, a veteran film historian and the cherished host of Turner Classic Movies, has died. 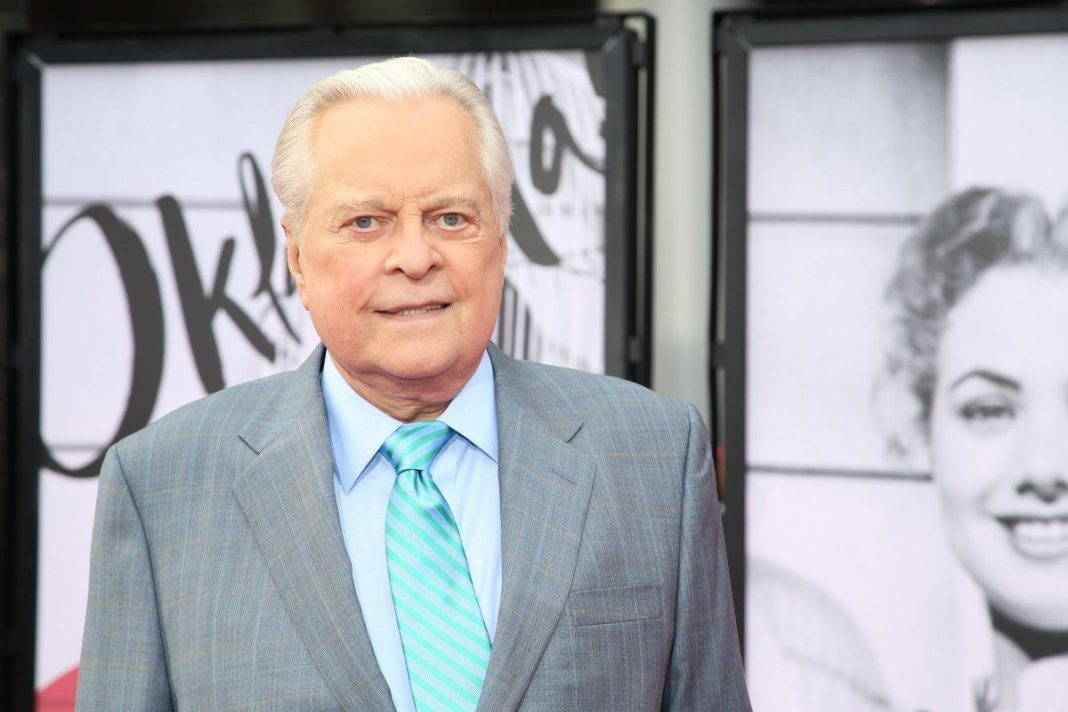 His passing was announced Monday by Turner Classic Movies, though a cause of death or any other details were not immediately revealed.

“Robert was embraced by devoted fans who saw him as a trusted expert and friend,” Jennifer Dorian, Turner Classic Movies general manager, said in a statement. “His calming presence, gentlemanly style, encyclopedic knowledge of film history, fervent support of film preservation and highly personal interviewing style all combined to make him a truly world-class host.

“Robert’s contributions were fundamental in shaping TCM into what it is today, and we owe him a debt of gratitude that can never be repaid.”

Known for his warm, welcoming persona and scholarly expertise on all things film related, Osborne spent more than 23 years as the primary host of TCM after joining the channel for its launch in 1994.

But before that, he enjoyed a brief stint in another facet of the industry.

Born in Colfax, Washington in 1932, Osborne broke into the entertainment world as an actor in the late 1950s after signing a contract with Lucille Ball and Desi Arnaz’s production company, Desilu Studios. He snagged minor roles on TV show “The Californians and the pilot episode of “The Beverly Hillbillies,” among several other smaller programs.

Ball ultimately encouraged Osborne to pursue a career in journalism, and by 1965 he’d written his first book – a brief history of the Oscars called “Academy Awards Illustrated.” He went on to release many books about the Oscars over the years and became the official biographer for the award show due to his knowledge on its history.

Read more about the beloved host’s life on the NY Daily News.