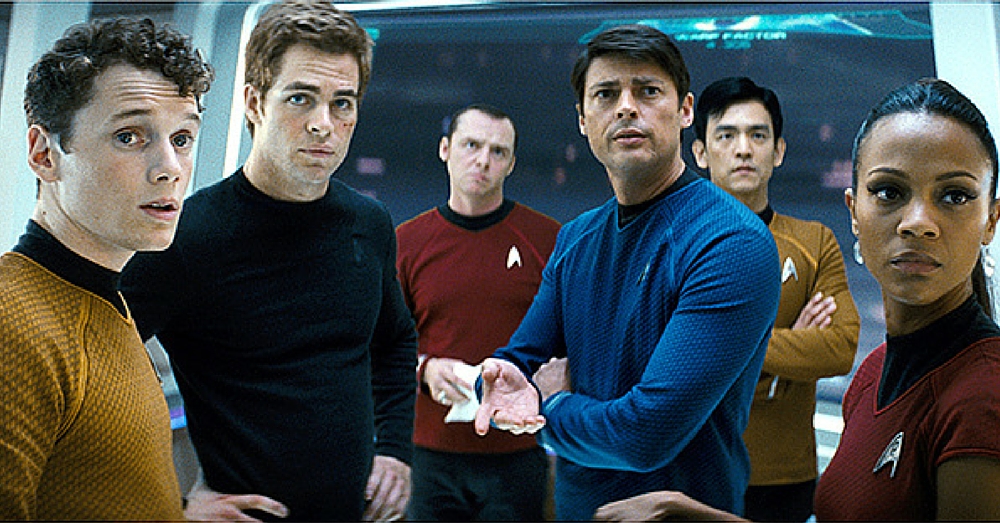 Anton Yelchin died Sunday morning in “fatal traffic collision,” his representative confirmed to EW. The Los Angeles County Medical Examiner’s Office told PEOPLE that his body “was found pinned between a car and a gate at a home in Studio City, California” and that an exact cause of death will not be announced until the autopsy is complete. He was 27.

Yelchin begin his acting career appearing in shows like ER, Curb Your Enthusiasm, and Law & Order: Criminal Intent. In 2006, he received critical acclaim for his performance in crime drama Alpha Dog and starred as the title character in the next year’s Charlie Bartlett.

The actor made his Star Trek debut in the franchise’s 2009 film, where he played Pavel Chekhov. He reprised that role in 2013’s Star Trek Into Darkness and again in the upcoming Star Trek Beyond, which is set to arrive in theaters July 22.

Said representatives for Paramount in a statement, “All of us at Paramount join the world in mourning the untimely passing of Anton Yelchin. As a member of the Star Trek family, he was beloved by so many and he will be missed by all. We share our deepest condolences with his mother, father and family.”

“Still in shock. Rest in peace, Anton. Your passion and enthusiasm will live on with everyone that had the pleasure of knowing you,” wrote Lin.

“Our dear friend. Our comrade. Our anton,” wrote Quinto. “One of the most open and intellectually curious people I have ever had the pleasure to know. So enormously talented and generous of heart. Wise beyond his years. And gone before his time. All love and strength to his family at this impossible time of grief.”