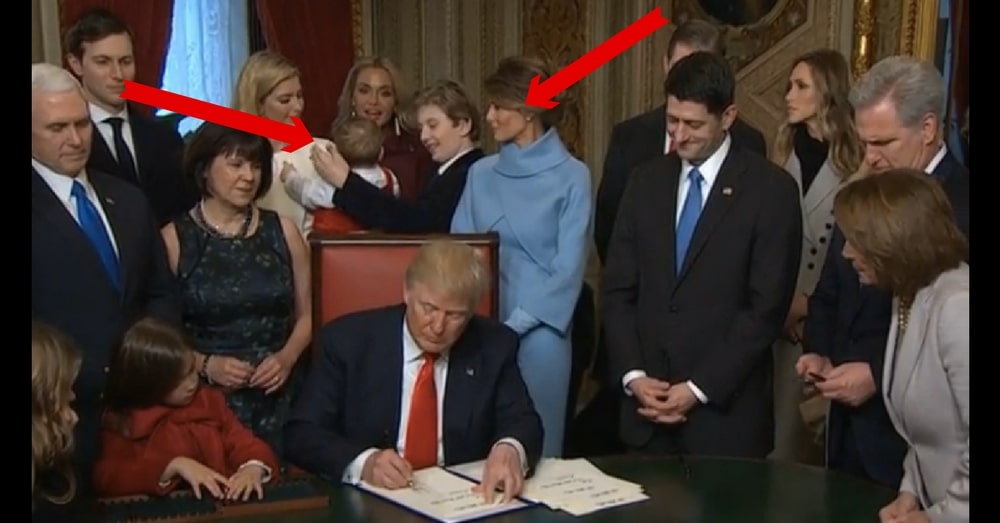 As President Donald Trump moves about the day as the 45th president of the United States, the First Family has been by his side.

From the swearing-in ceremony and the president’s Oath of Office: 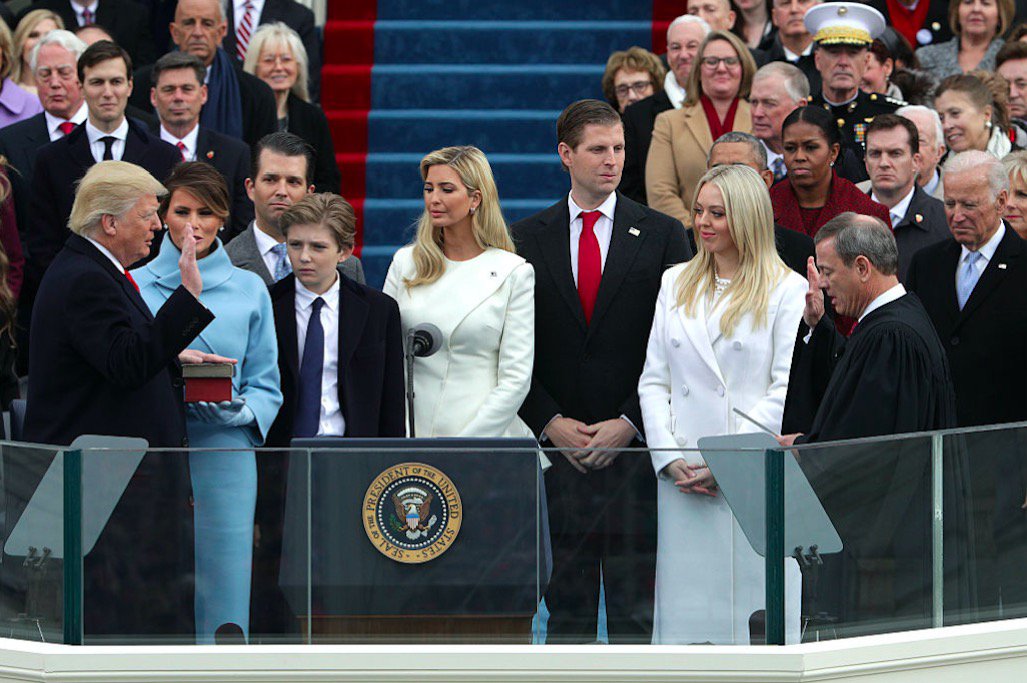 To his first official act as president: 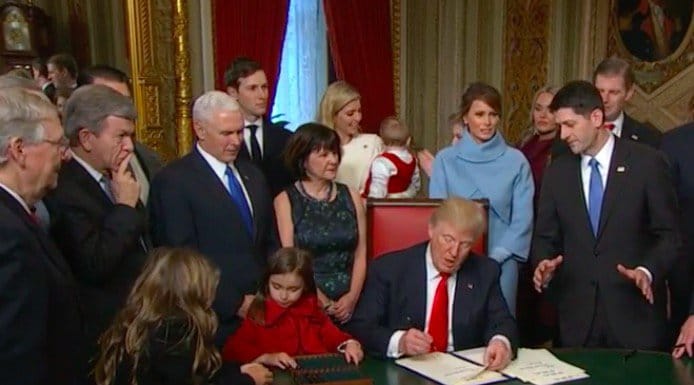 The First Family is in Washington.

It was during the signing ceremony that refreshing moments of levity from the president and his family were seen—a nice reminder that behind the formality, politicians and their families are people, too.

Adding to the good humor of the room was President Trump’s 10-year-old son, Barron, who was caught by cameras being practically the best uncle ever to half-sister Ivanka’s youngest son, Teddy:

Teddy is not even one year old, and Barron managed to sneak behind his mom—the First Lady—to keep his little nephew entertained throughout the long morning. Barron even managed to get a laugh out of Ivanka.

When the camera started panning out once again to the whole family, Barron was spotted still hamming it up for Teddy, while making practically everyone in the back laugh.

Go to IJR to see another cute video and read the public’s reactions to Barron’s adorable antics.