Baby Is Only The Second Of Her Kind Born In 128 Years. Wait Til You See Her Mom… 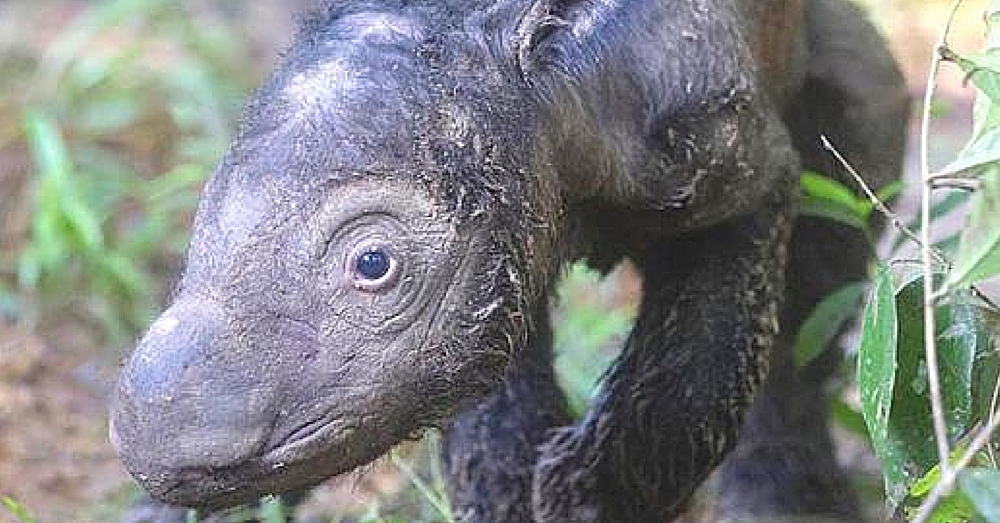 The International Rhino Foundation announced that one of its Sumatran rhinos, Ratu, had just birthed a beautiful female calf — the second new calf born into this species, in Indonesia, in over 128 years!

Ratu, an Indonesia-based rhino, lives at the Sumatran Rhino Sanctuary, and was also responsible for the first calf born after this more-than-a-century-long period. Her son, Andatu, was born back in 2012.

Ratu’s little calves have each entered this world as more than just new adorable baby animals.

As IRF Executive Director Dr. Susie Ellis told LittleThings: “Sumatran rhinos are the most endangered large mammal on the planet, because of their rapid rate of decline.

“They were just declared extinct in the wild in Malaysia, and now exist only in Indonesia. Ratu’s calf has just increased the population by 1 percent — while this won’t save the species, it’s one more Sumatran rhino on Earth.”

For some, Ratu’s calves have sparked beautiful new hope for these struggling creatures. Scroll through below to see how this miraculous birth stands to impact the entire Sumatran rhino species. 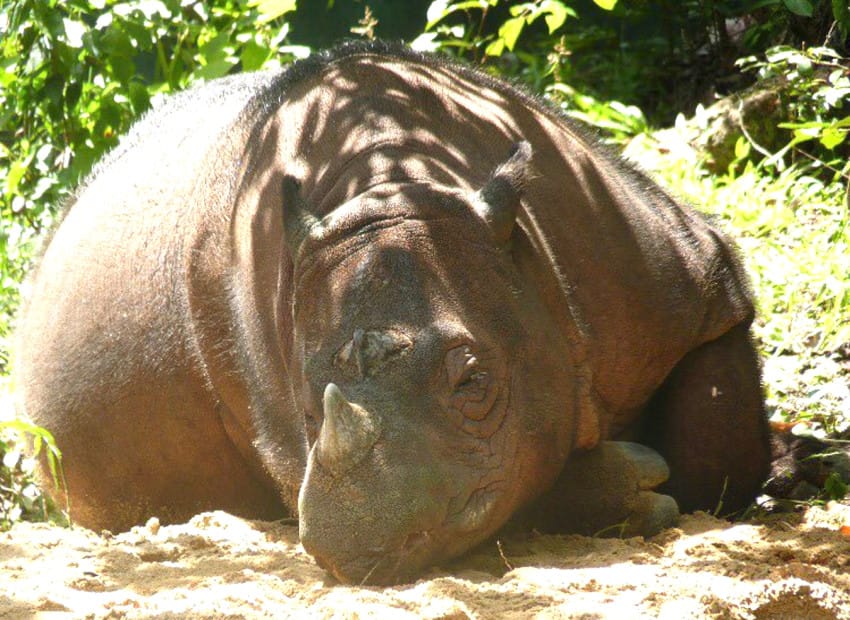 Ratu, a 14-year-old rhino living at Sumatran Rhino Sanctuary, birthed her new calf with no complications.

With fewer than 100 members of this species left alive on Earth, this little calf’s birth is certainly a miracle in more ways than one. 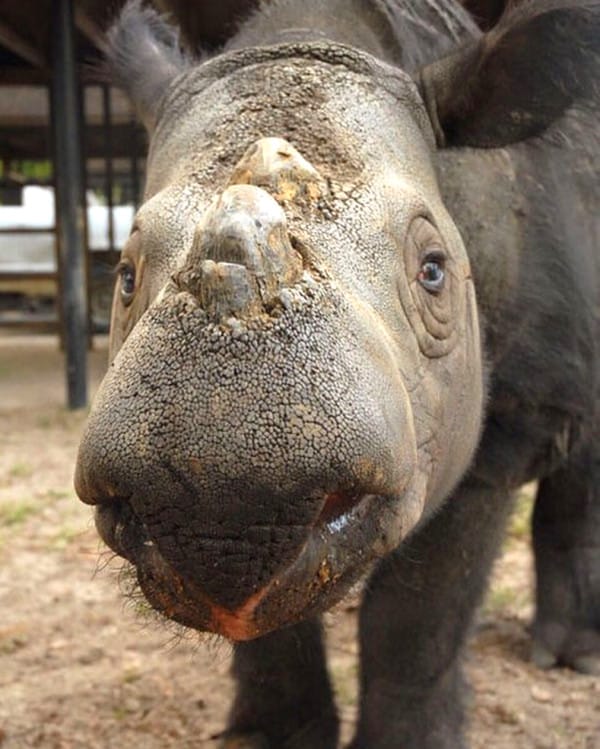 Ratu is now a two-time mom.

Four years ago, she made history birthing her son, Andatu.