Baby Found Thrown In Trash Can ‘Like Garbage.’ But Then Woman Makes Selfless Move 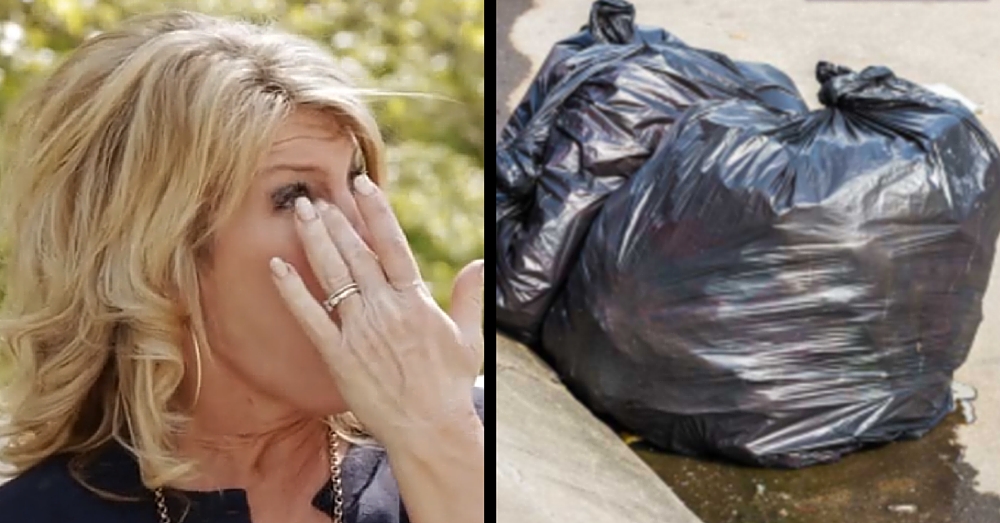 Several years ago, a carpenter in Ecuador walked outside his shop and noticed a trash bag moving in the dumpster. He opened it up and was shocked to find a tiny baby swaddled up inside. The baby was silent and peaceful, staring up at the man who had found him.

It is presumed that the baby was abandoned because he has Down syndrome. Thankfully he was found and the carpenter took him to an orphanage specifically for children with special needs.

A few years later, in 2004, Jim and Rachel Van Eerden took their two oldest children to visit Ecuador. While they were there they took a tour of the orphanage where that little baby, Eddie, had been placed.

As soon as Rachel saw Eddie she felt a connection. “It was love at first sight,” she said.

Rachel had majored in special education in school and had a brother with Down syndrome, and when she saw Eddie she knew she wanted to bring him home.

It took some time, but five years later Jim and Rachel officially adopted Eddie and brought him home.

Some people have questioned the Van Eerden’s decision to adopt a child with special needs, especially since they have so many children of their own, but they wouldn’t change their decision for the world.

“Of course, there are sacrifices,” Rachel admitted. “But what Eddie pours into each of us far outweighs any sacrifice.”

In fact, they have nicknamed him their “Ambassador of Love” because of his ability to recognize those who are hurting or in need of some love. Rachel says Eddie is never short of love, hugs, or thoughtfulness for others.

Were you touched by this family’s story? So share this!