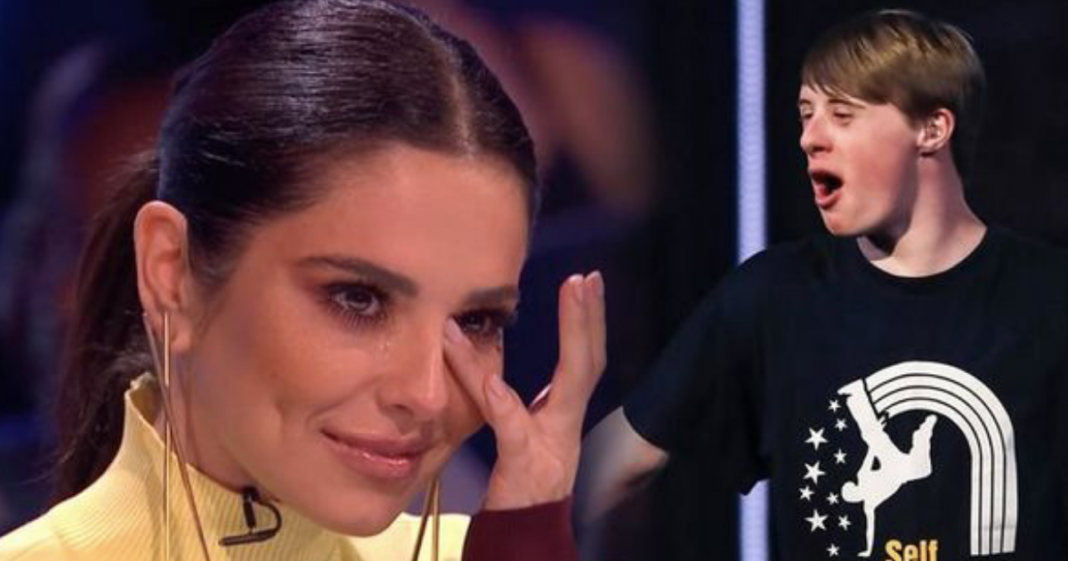 There’s a show in the U.K. called “The Greatest Dancer.” It’s similar to “Britain’s Got Talent,” but it’s only for dance. Recently, a young man named Andrew got on stage to dance and shocked the audience and the judges. He was a great dancer, but that’s not what shocked everyone. He has Down syndrome and everyone just assumed he’d do a nice little dance, get applause, and they’d go on to the next dancer. 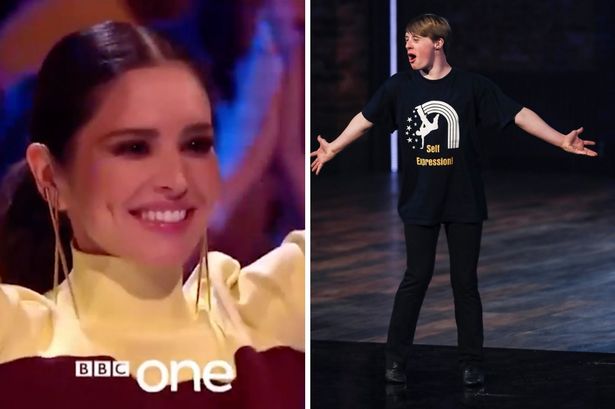 They didn’t expect a dance that was unbelievably exceptional by any standards. Before the performance began, you can see Andrew’s mom on the sidelines encouraging him and motioning for him how to get started. But when Andrew started to dance to Justin Timberlake’s “Can’t Stop the Feeling!” magic happened. He even finished his routing with a one-handed cartwheel (!!!) and splits. Watch the video below.

That performance got Andrew 75 percent of the audience’s vote, which opened up the mirrored doors to reveal the three judges.

Judge Cheryl, 35, was overcome with emotion and couldn’t stop crying.

“I just feel really moved by the whole thing, that was amazing. To watch you – your excitement and to see how much you thrive in front of an audience – is such a special moment. You should be proud of yourself. You clearly need to be doing this more, it does something to your soul, you’re in your element.”

After his performance, he was joined on stage by his mom, and he planted this sweet kiss on her cheek. 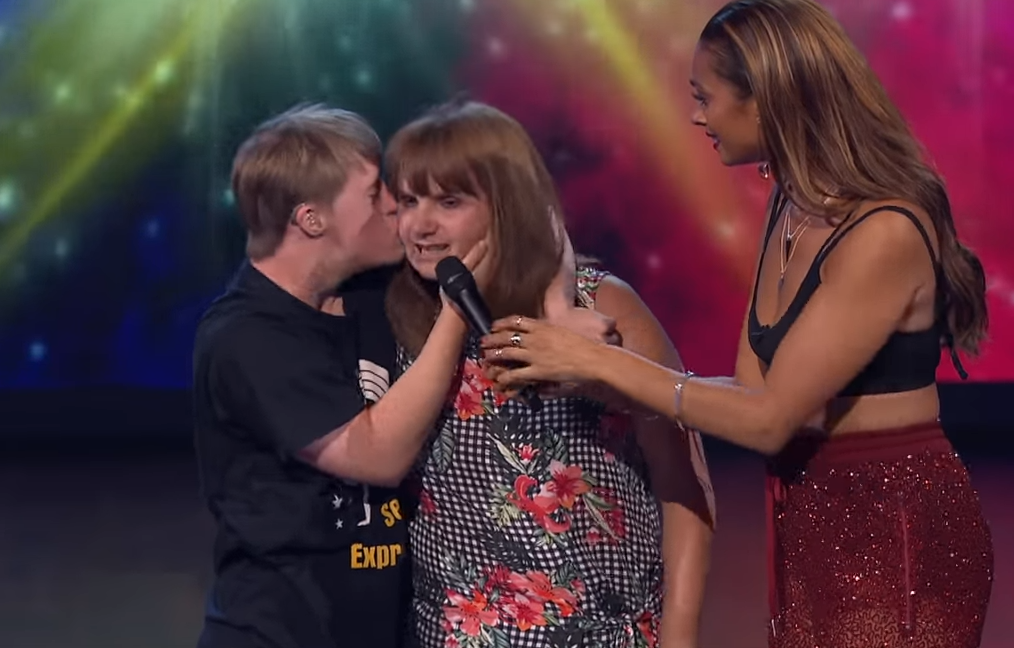 His best friend, Tom, couldn’t contain his excitement. Tom also has Down syndrome and was escorted to the stage, where the two young men rushed together in a heartwarming and uplifting hug. 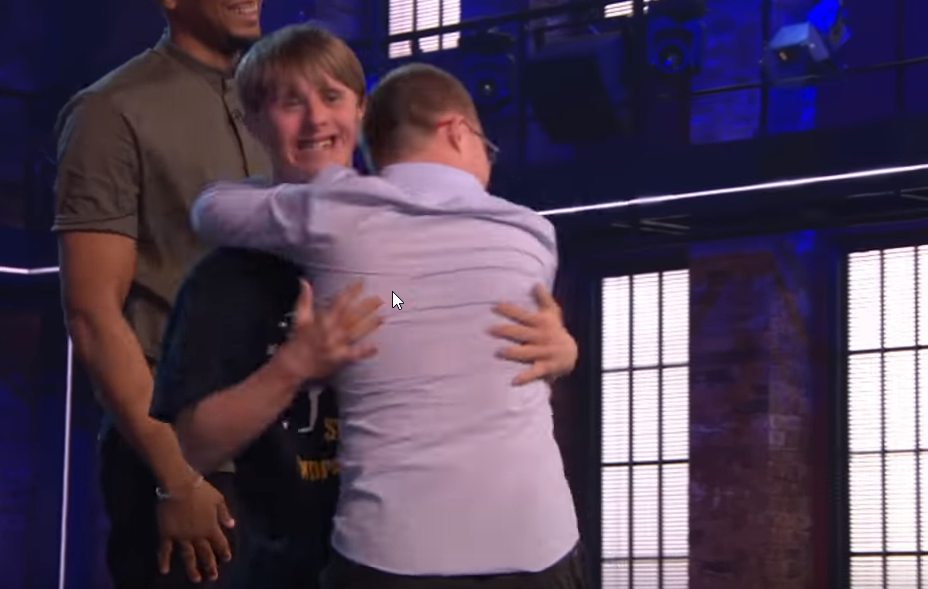 Andrew’s mom said that he started dancing at age 11.

“He had a natural rhythm, it made him feel joyful and started him on his love of dance. Dance has helped Andrew’s confidence and self-esteem.”

Is Andrew’s mom proud, someone asked? 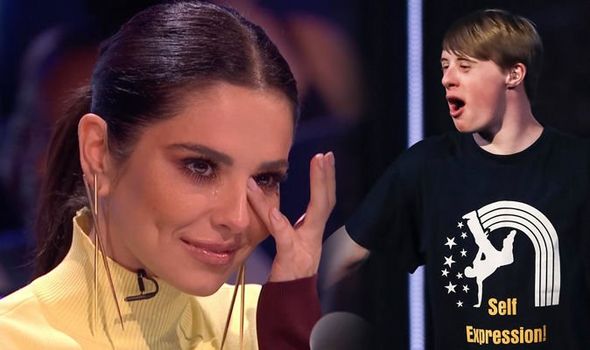 We’re all proud. We’re all in awe of Andrew. It was a pure pleasure to watch this young man dance and we wish him much success in his career.