Anne Frank Would Have Been 88 This Year. Celebrate Her Life With These Touching Photos 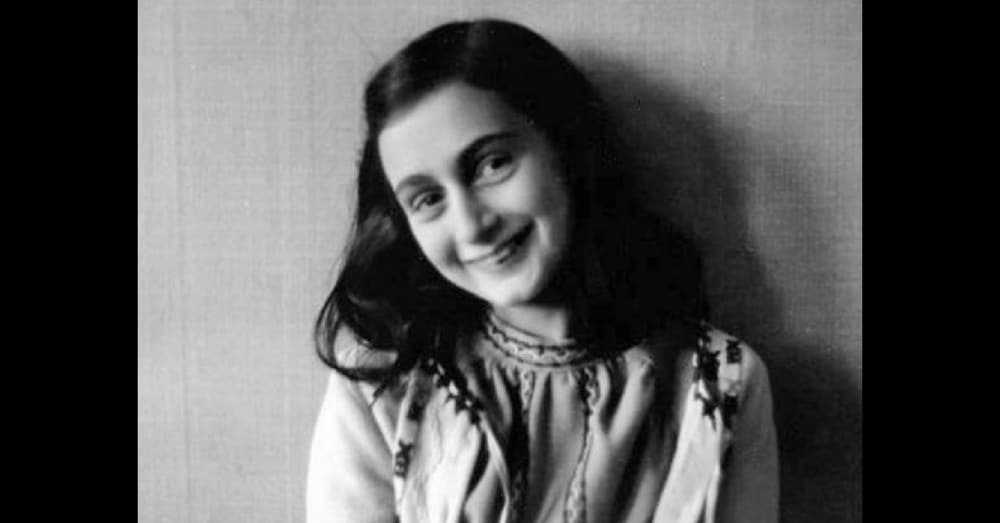 Decades have passed since Anne Frank’s death, and the world could still take a page from her diary. 15-year-old Frank’s life ended at the Bergen-Belsen concentration camp in March 1945, just a few weeks shy of the camp’s liberation. Frank’s remarkable spirit would be remembered by and shared with millions through her diary, which was returned to her father by his colleagues Miep Gies and Bep Voskuijl and published soon after the end of World War II.

June 12th marked what would have been Anne Frank’s 86th birthday. With that in mind, we look back at her short, yet remarkable life through pictures and excerpts of the famed diary. 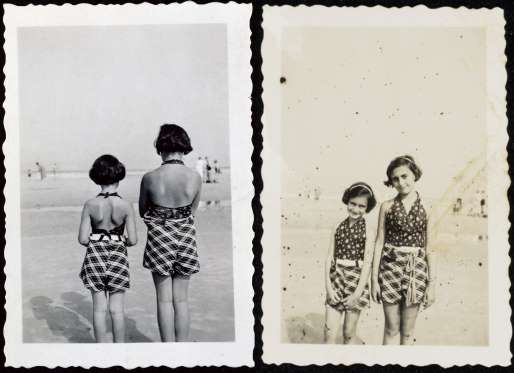 Anne and her sister Margot on a beach outing in 1937. Source: Associated Press Source: MSN 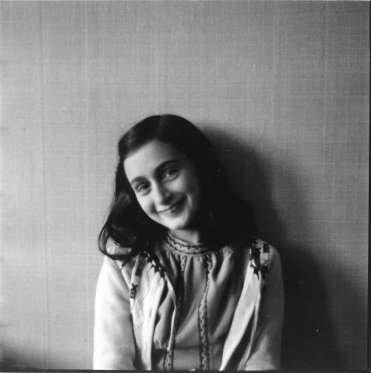 “In 1934 I started right away at the Montessori nursery school and I stayed there. In the last year my teacher was Mrs. K., the headmistress. At the end of the year we were both in tears as we said a heartbreaking farewell, because I’d been accepted at the Jewish Lyceum, where Margot also went to school: she went to the fourth grade, and I – to the first.” – June 20, 1942. 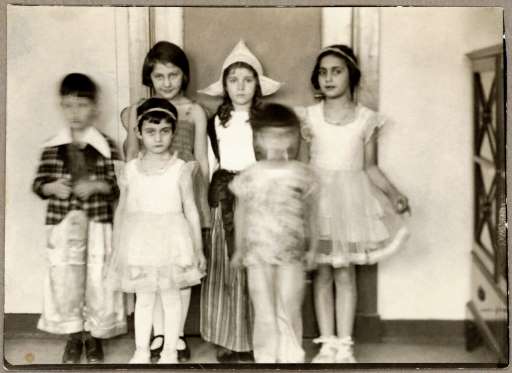 “I have loving parents and a sixteen-year-old sister, and there are about thirty people I can call friends.” – June 20, 1942. 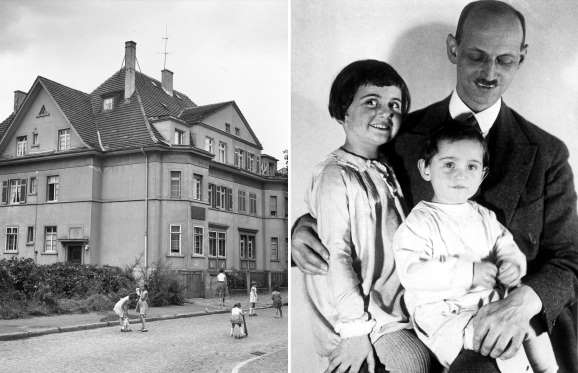 “Our many Jewish friends and acquaintances are being taken away in droves. The Gestapo is treating them very roughly and transporting them in cattle cars to Westerbork, the big camp in Drenthe to which they’re sending all the Jews….If it’s that bad in Holland, what must it be like in those faraway and uncivilized places where the Germans are sending them? We assume that most of them are being murdered. The English radio says they’re being gassed.” – Oct. 9, 1942. 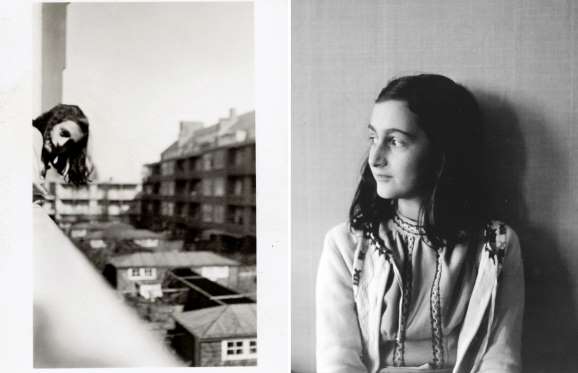 Anne in photos taken by her father Otto in 1941. Source: Associated Press 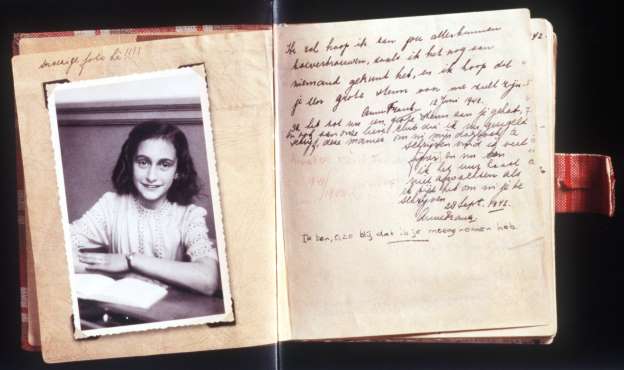 “Our lives were not without anxiety, since our relatives in Germany were suffering under Hitler’s anti-Jewish laws.” – June 20, 1942. 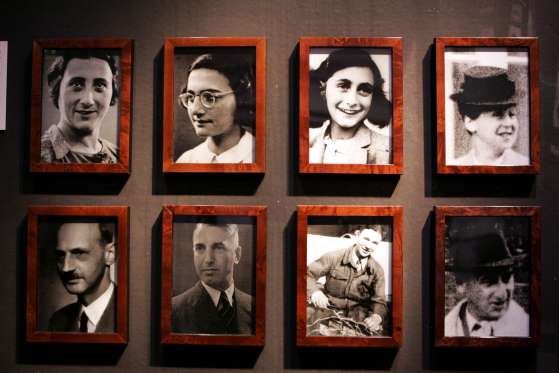 “After May 1940 the good times were few and far between: first there was the war, then the capitulation and then the arrival of the Germans, which is when the trouble started for the Jews.” – June 20, 1942. 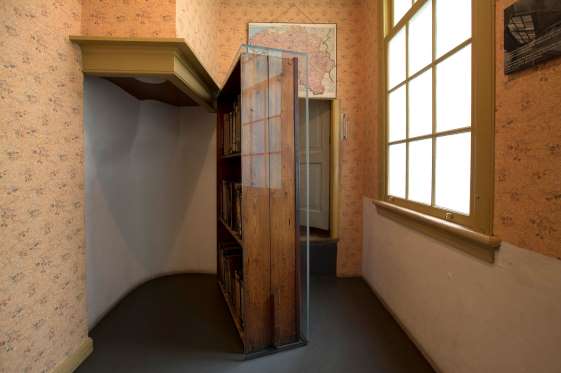 In July 1942 the space behind Otto Frank’s office was fashioned into a secret bunker. This “annex” was composed of a series of small rooms that could be accessed by a secret entry hidden behind the bookcase. Source: Associated Press

“Writing in a diary is a really strange experience for someone like me. Not only because I’ve never written anything before, but also because it seems to me that later on neither I nor anyone else will be interested in the musings of a thirteen-year-old schoolgirl.” – June 20, 1942. 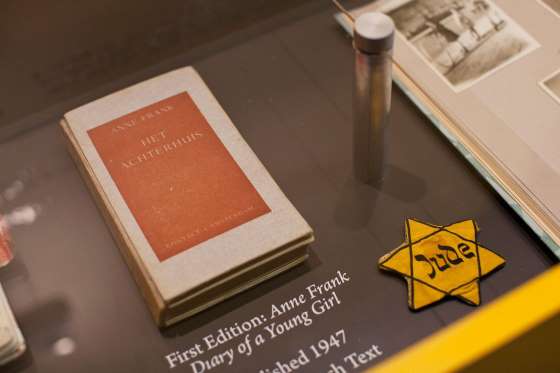