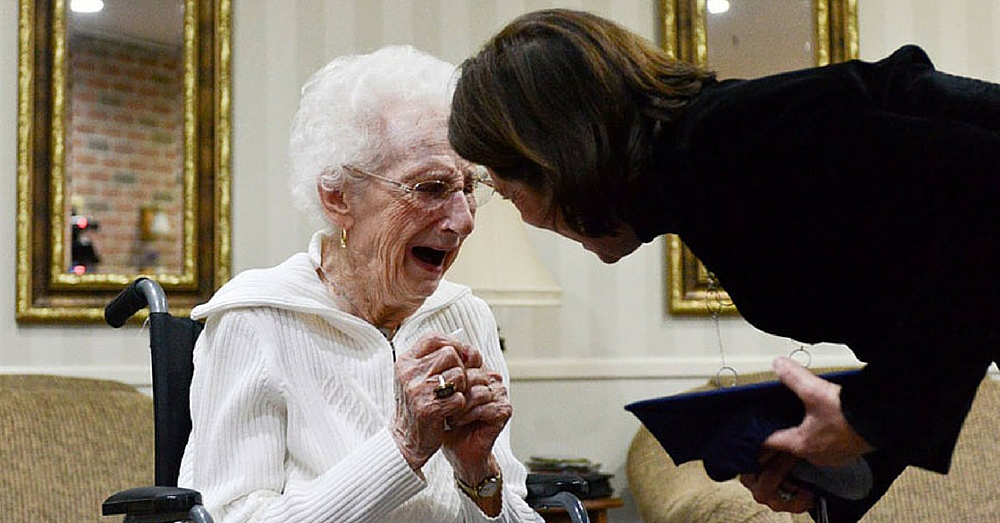 Margaret Thome Bekema, 97, never graduated from Grand Rapids Catholic Central High in 1936 like she was supposed to. Instead, in 1932, she was forced to leave school to take care of her siblings and her mother who was sick with cancer. However, thanks to a distant relative, Bekema recently received an honorary diploma, just 79 years after she was supposed to graduate.

“I thank you from the bottom of my heart,” Bekema told Mlive. “I had to quit school to take over the family. It was hard, you have no idea how hard that was. I loved high school and I had lots of friends.” Central Principal Greg Deja added, “her life has been one of sacrifice and service. It has been so encouraging and inspiring for our community because her choices represent all the core values that we teach our students.” 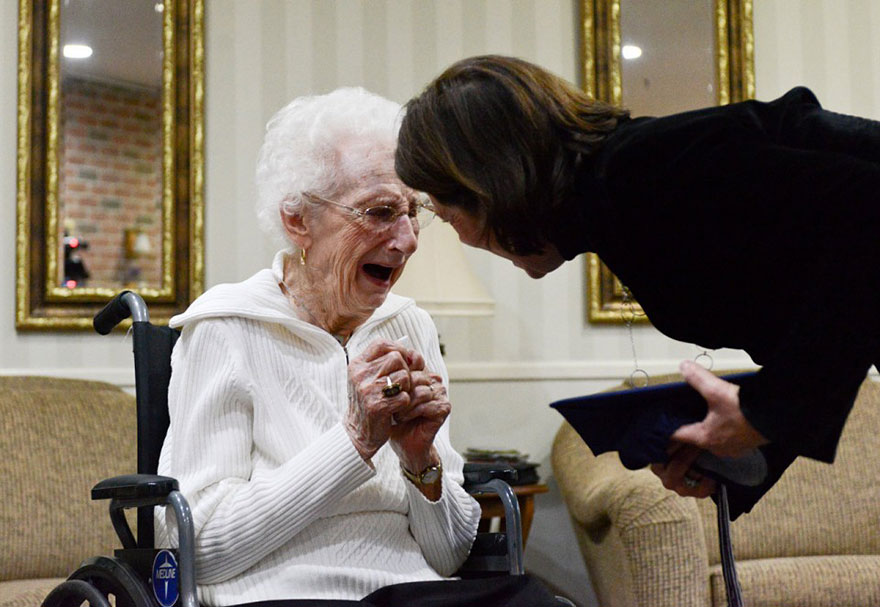 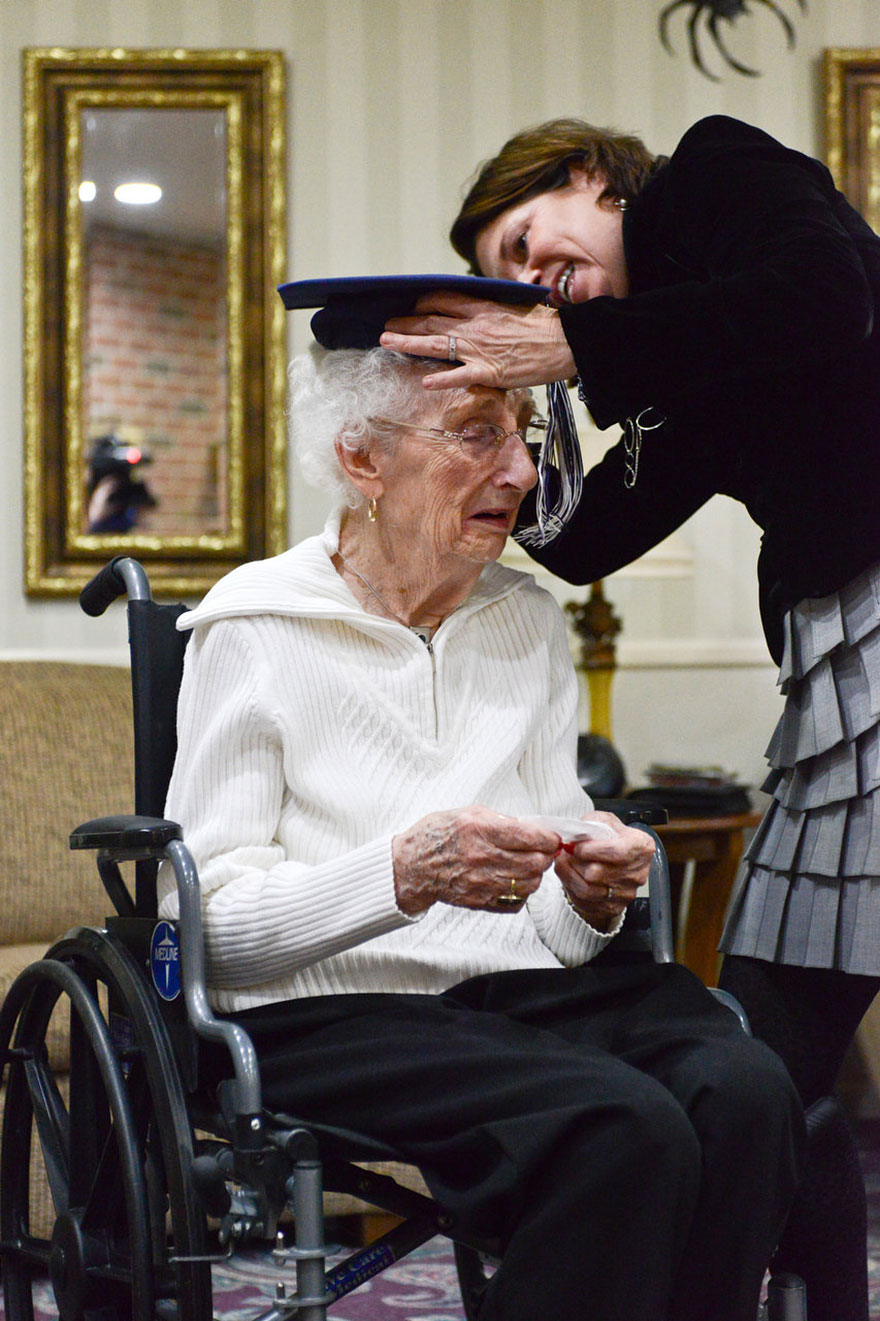