85-Yr-Old’s Been Living With Hunchback For Decades. But After Trying This She’s Standing Tall 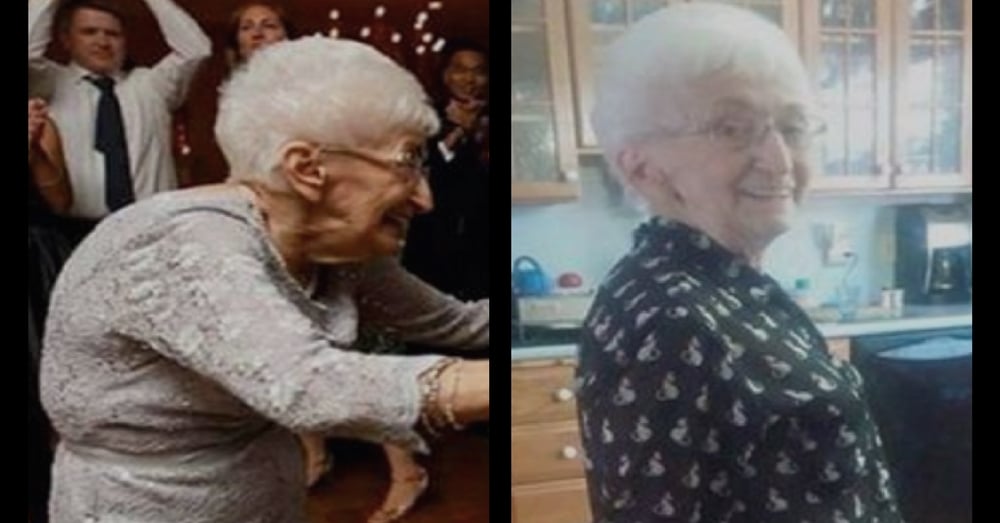 Anna Pesce has been living with pain for decades. The 85-year-old suffers from chronic pain caused by a herniated disc, scoliosis, and osteoporosis, and despite trying everything from acupuncture to chiropractors to physical therapy to back specialists, nothing took the pain away. In fact, it kept getting worse.

Living with the pain was difficult enough, but what made it even harder was that it affected her time with her family. Once while visiting her children in South Carolina she almost collapsed from pain while trying to climb some stairs. “I had to be carried up the stairs and put into a wheelchair for the rest of my stay,” she said.

Finally, at her wit’s end, Anna decided to try something a little bit unconventional – yoga.

While at first the poses were painful, within a month Anna was able to walk again, and after four months she was able to do a modified headstand against the wall!

“I feel wonderful now because I can drive by myself and do the things I wasn’t able to do before,” she said. “I would recommend this to other people.”

Anna’s children can see a big difference in their mom that goes well beyond the physical. Her daughter, Rosemary Pitruzzella, said Anna is “a lot more independent, and even how she carries herself — she just seems a lot happier and brighter now.”

“She’s a tough cookie,” Rachel added. “Before we were working together, [Anna] was so down about her condition, but now she has such a different outlook and feels so much better about her life.”

Were you amazed to see Anna’s dramatic transformation? So share this!