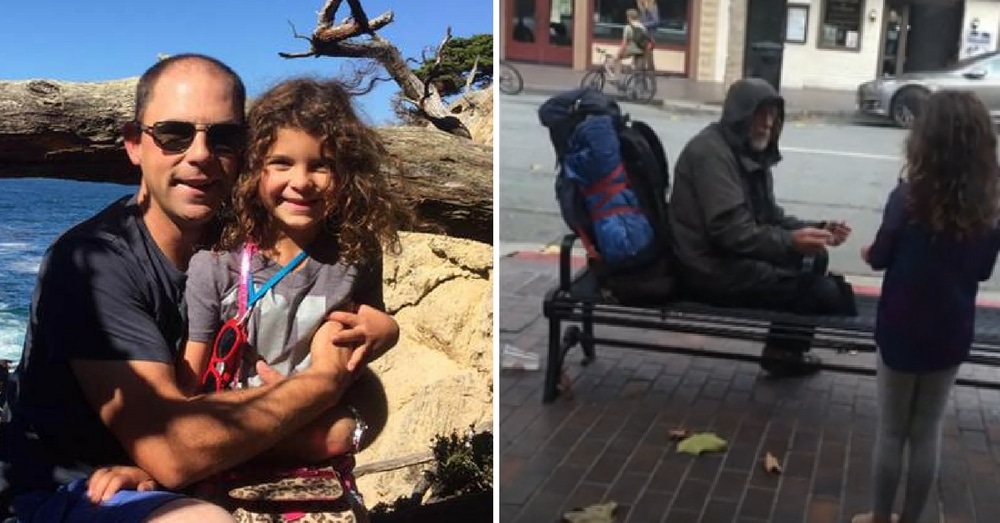 The 8-year-old girl stood up from her table at a Monterey, California, restaurant called Lallapalooza on Aug. 31 and brought her plate of steak and potatoes outside to the man, who was later identified as David Salkowski.

“Ella has always had a big heart,” Eddie Scott, Ella’s father, told TODAY. “Whenever we pass homeless people on the street, she always asks me for money to give to them.” 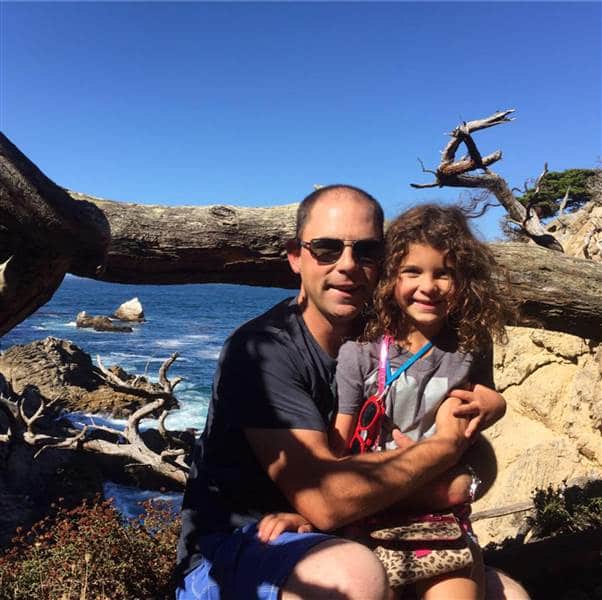 Scott, 38, captured the whole exchange on video and later uploaded it to Facebook, where it’s been viewed almost 44 million times, and even ended up reaching the man’s sister, Roseanne Salkowski.

An emotional Salkowski called up Scott on Sunday explaining that she hasn’t seen her 62-year-old brother, a veteran who has post-traumatic stress disorder, since he took off from Philadelphia six months ago. She cried for the entire half hour on the phone, but was relieved to find out that he’s OK.

The father-daughter duo is now on a mission to reunite the siblings. 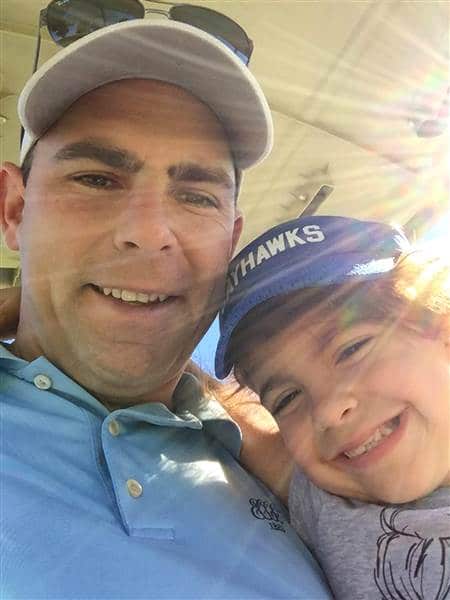 Ella joined her dad for a game of golf on a sunny day. Courtesy of Eddie Scott

“Ella learned an important lesson helping David. If anyone recognizes David please message me to reconnect brother and sister,” Scott wrote on Facebook.

Read more about how Eddie and Ella are working to reunite these siblings on TODAY.