32-Yr-Old Single Foster Mom Adopts 6 Sisters: ‘I Didn’t Even Consider Not Keeping Them Together’ 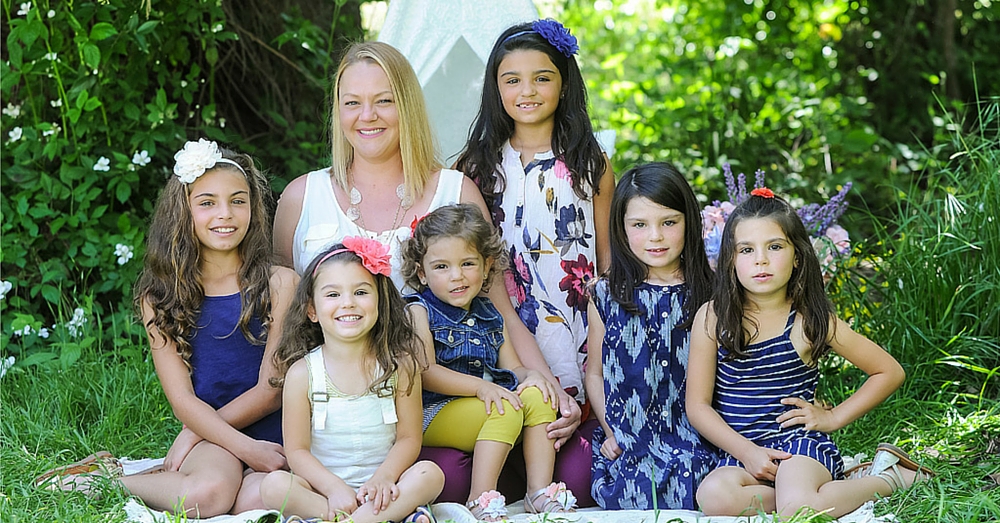 Lacey Dunkin opened up her heart and home to six sisters in need of a loving family four years ago – and though her life quickly became “a crazy whirlwind of frilly dresses and Frozen,” the single mother couldn’t feel more at peace.

“They bring me so much joy, and chaos, but life would be so empty and bland and boring without them,” Lacey tells PEOPLE. “It’s an honor to be their mother, they melt my heart.”

Lacey, who says she felt strongly about keeping the sisters together, adopted five of the six girls in July 2013, after fostering them for almost a year. She also worked to have the girls’ youngest sibling, Cecily, join their family after she was born. The family celebrated Cecily’s official adoption in March 2015.

“We just kind of molded into a family,” says Lacey, who raises the girls with help from her parents, Jeri and Ronnie Dunkin. “It just always felt right, from the first moment I met them, I knew they had a special place in my heart.” 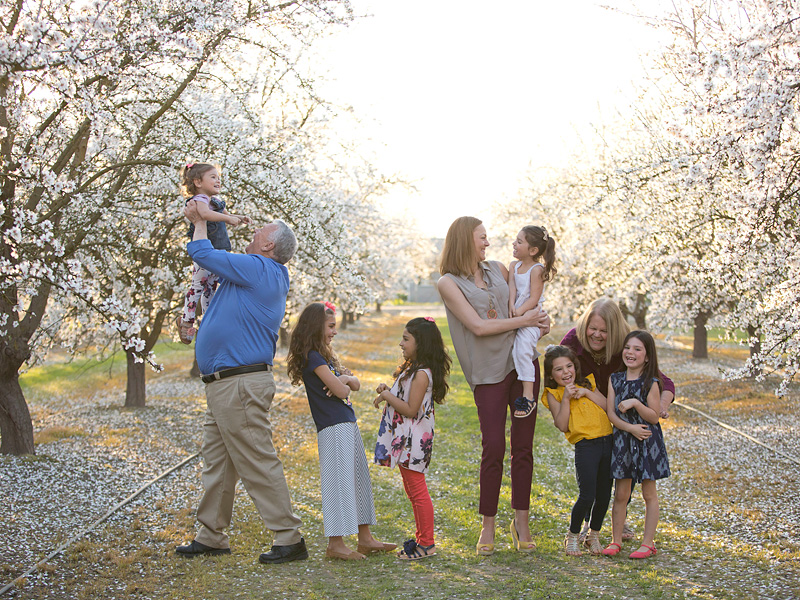