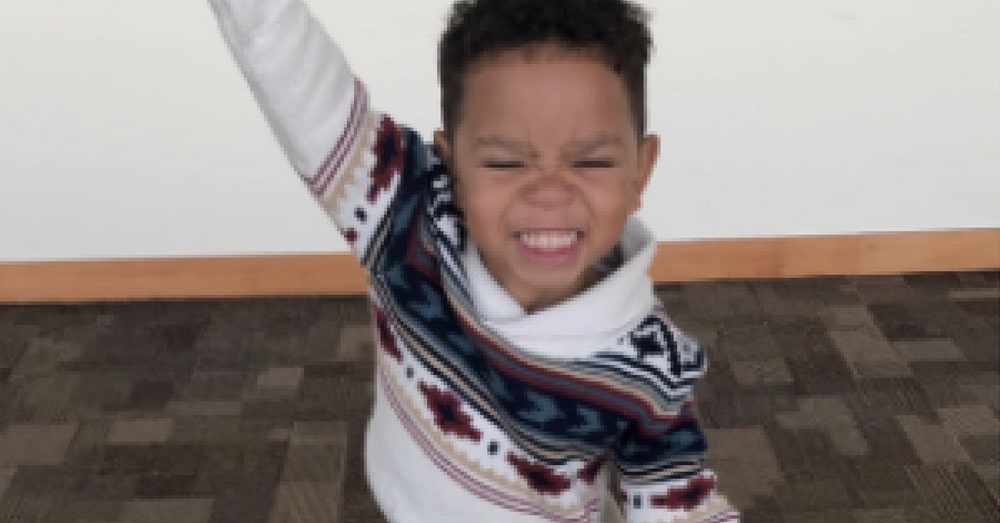 Just in time for Christmas, a 3-year-old boy who was in foster care for 832 days has finally found his forever family.

Tara Montgomery told ABC News the adoption took place on Dec. 20 in Phoenix, Arizona, after Michael was living with her family for more than a year.

“Michael was placed with us on Feb. 14, 2015, when he was 18 months old. We were his third foster family,” she said. “His original case plan was reunification with his ‘bio-mom.’ When that plan failed, a new plan was set. As a single parent, I was not looking to adopt, just to help kids during transition.”

Montgomery’s daughter Dae Brown posted a photo of Michael on Twitter. It has been retweeted nearly 50,000 times.

His adoption was “meant to be,” she told ABC News.

“This photo is the definition of his personality,” she added. “He couldn’t help but let everyone know that he was being adopted today. We are so happy to have Michael in our lives.” 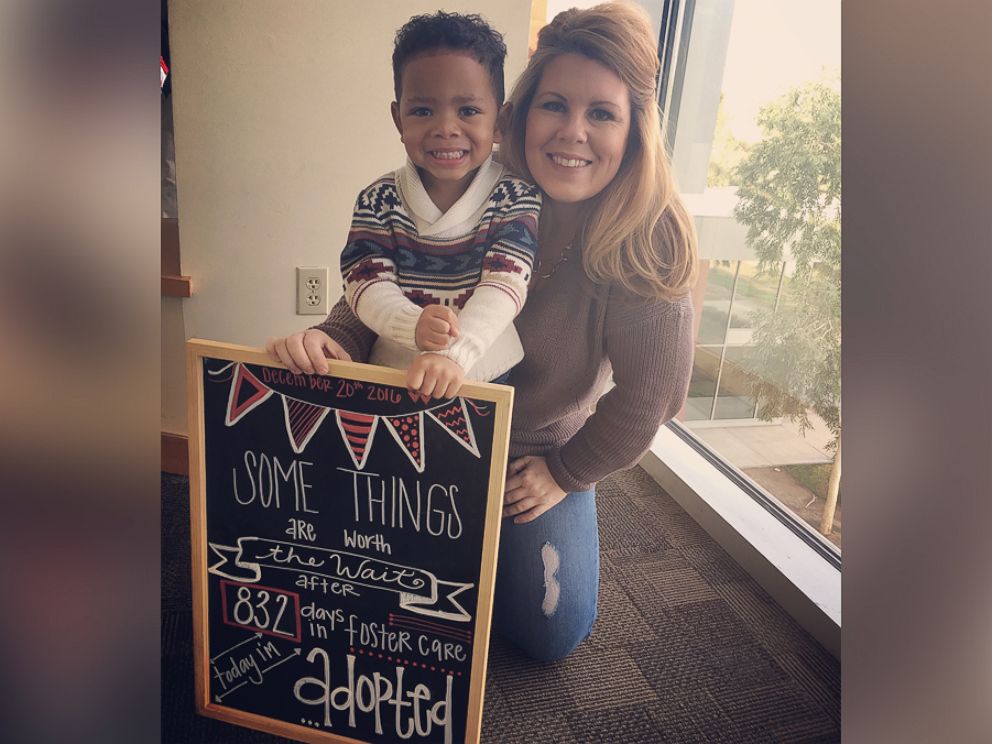 Montgomery said she and her family had an instant connection with Michael.

“It felt like he was a part of our family right from the start,” Montgomery said, calling him her “valentine baby.” He also already had the same last name (Brown) as her two daughters. 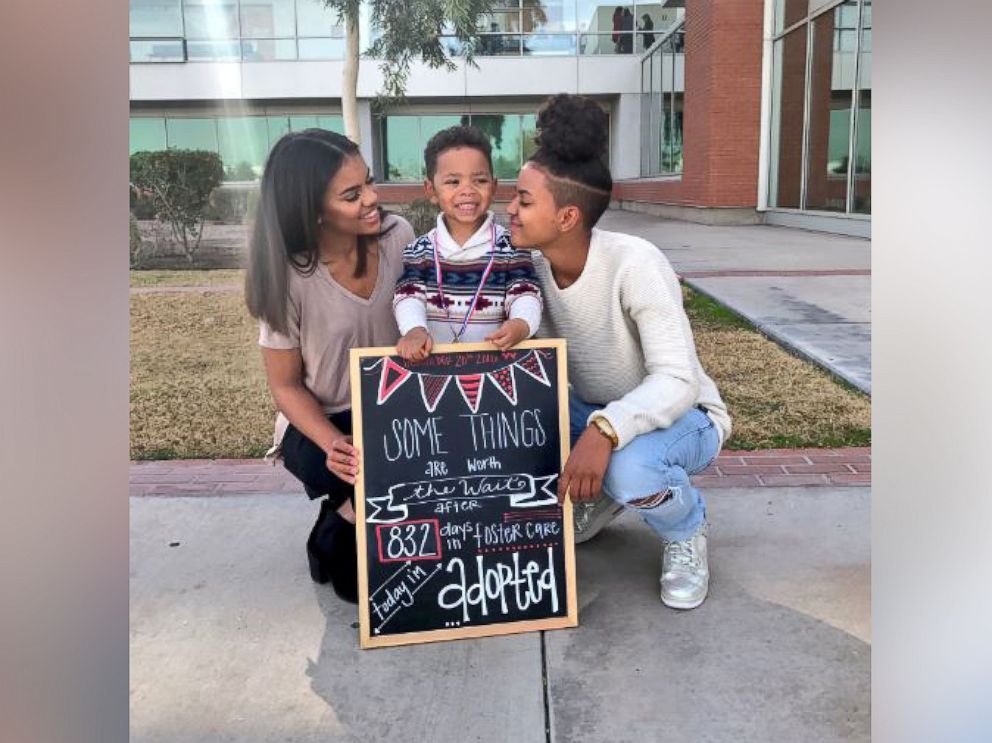 “After his mom’s rights were severed, I knew he was going to be ours forever,” Montgomery said. “He is the most loving, smart, funny and happy kiddo. He wakes in the morning and says, ‘Mom, I so happy.'”

See the moment the adoption was official and read how Michael’s sisters have helped him through the process at ABC News.