10-Yr-Old Boy Dies In His Sleep. What Heartbroken Dad Does At Grave Is Breathtaking 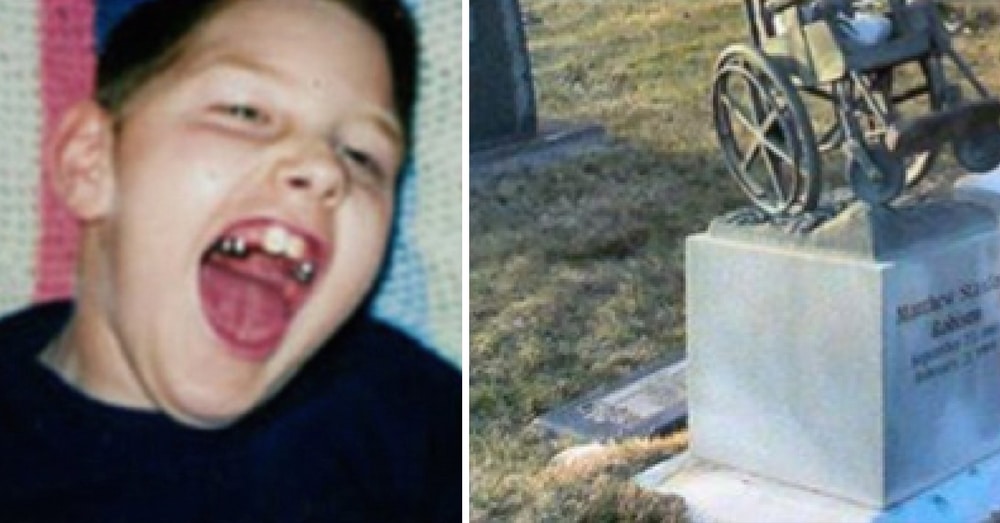 It was supposed to be one of the happiest days of their lives, but when Ernest and Anneke Robinson’s son Matthew was born on September 23, 1988, the excited parents were given heartbreaking news. Due to lack of oxygen, Matthew was born with severe brain damage and was blind and paralyzed from the neck down.

Doctors said Matthew would only live a few hours, but he defied the odds, bringing his parents more than 10 years of joy. 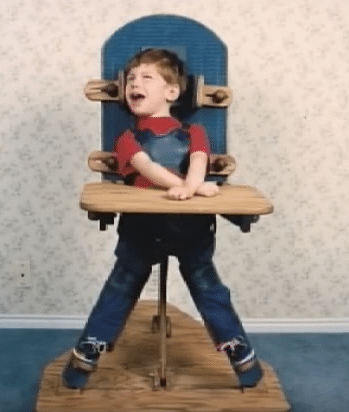 When Ernest and Anneke finally had to lay their precious boy to rest in 1999, they wanted to leave a reminder of the incredible life he had lived, something that would bring hope instead of grief.

Ernest decided to create a tombstone that would become a symbol of hope and inspiration around the world.

On top of Matthew’s grave is a sculpture of the young boy reaching up and out of his wheelchair, finally free of his earthly burdens.

The gravesite has since been visited by millions who find peace, hope, and happiness there.

Matthew’s parents have since worked to help others in similar situations, founding Ability Found, a charity that provides necessary equipment for disabled people who would not be able to get it otherwise.

Were you as touched by this father’s sweet tribute to his son as we were? So share this!