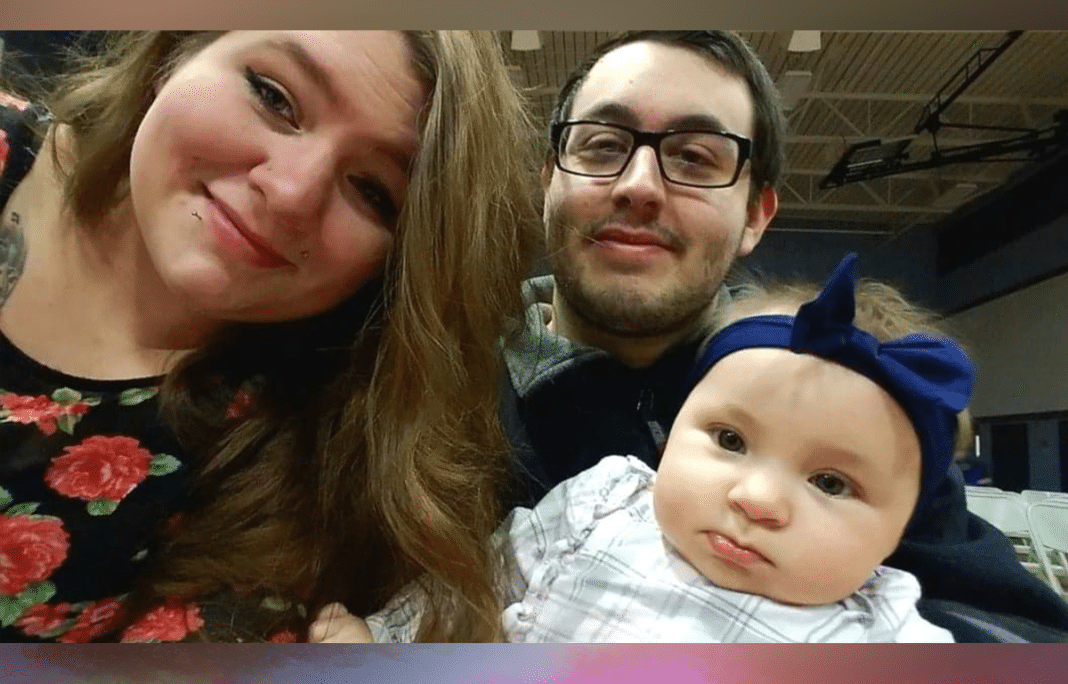 A young mother from Elizabethtown, Pennsylvania, Jessica Lybrand was about to celebrate her 21st birthday. She never spent a single night away from her baby, 16-month-old Elliana, but she wanted to celebrate for one night. Her loving husband, 24-year-old Zachary, agreed to take Elliana to a relative’s house so that Jessica could enjoy her birthday without worrying about her daughter.

Jessica wanted to go and buy her first bottle of liquor. Although she didn’t drink, turning 21 was a special occasion.

“I don’t even drink…but it was my 21st I had to at least try to celebrate it some way. I was just being a good mommy making sure she was somewhere safe while I celebrated,” she wrote.

Jessica Lybrand with her husband and daughter via Facebook

Soon after the young mom had reached her destination, she started to think about her baby and called her husband to check in. He didn’t answer the phone, and she immediately started to panic. She thought she was probably being overly-anxious, but then her worst fears came true: A drunk driver from Mississippi, 29-year-old Jack Satterfield rammed his truck into the back of the car Zachary was driving, killing him and baby Elliana as well as another young man, 22-year-old Ethan Van Bochoven. All were pronounced dead at the scene and 12 vehicles were involved in the crash in all.

The truck driver told police he had consumed 5 double shot margaritas and 2-3 Corona beers before driving on October 12. He saw the traffic slowing in front of him but was unable to stop. After the accident, he fled to a hotel parking lot where he watched until he was apprehended. Now he faces charges of homicide by vehicle and DUI among other related charges. 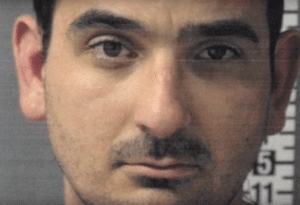 Meanwhile, a devastated Jessica is hoping that by sharing her story, she may have a chance of letting people know how important it is not to drive drunk. She was a stay-at-home mom who lost her provider, her soul mate, her child, and her reasons for living. The accident burned the bodies, and she was left without being able to say goodbye or to see them ever again.

“Let them be a reason that people might consider just a little more. Take a second and think twice. Just don’t drink and drive,” she wrote.

She asks everyone to stop and consider that driving drunk puts innocent lives like her beloved husband and daughter at risk. Not only are their lives over, but now a grieving mother and wife has to try to somehow start over without her loved ones.

“Even if it’s just one life, honor their legacy and don’t put innocent lives in danger.”

A GoFundMe page was created to help Jessica Lybrand pay for the funeral and other financial hardships she will now face.

See more about the accident from PennLive.com: