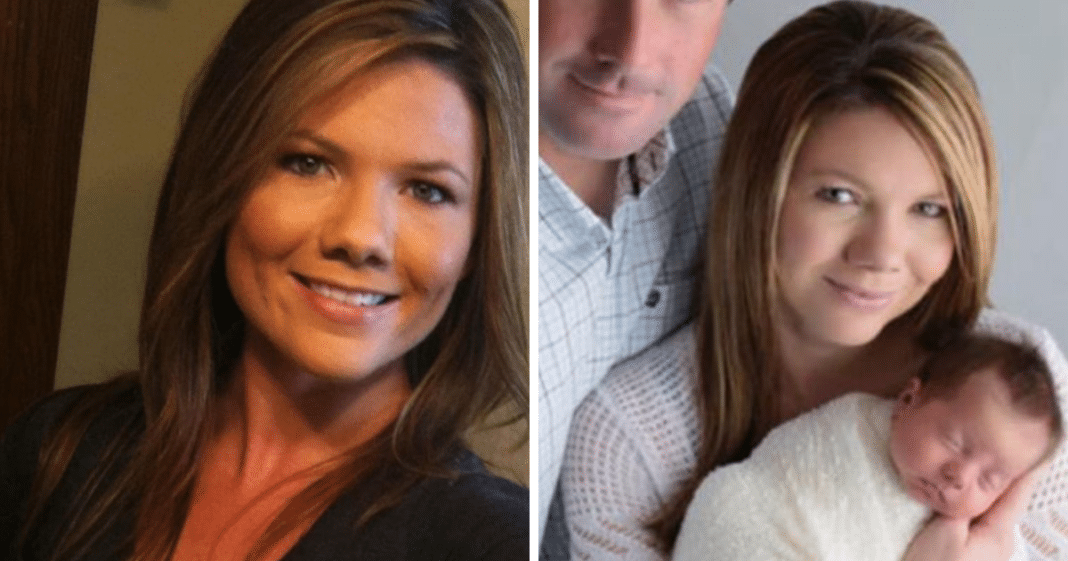 There are few things more terrifying than the disappearance of a loved one. Parents particularly are paralyzed with fear when a child, and even an adult child, disappears unexpectedly.

The last time Kelsey Berreth, a 29-year-old pilot, was seen by her mother was on Thanksgiving Day. She left her mother’s home and went to drop her 1-year-old daughter off to the little girl’s father, who is also Kelsey’s fiance. Kelsey’s mother, Cheryl, reported Kelsey missing on December 2nd.

As reported by People, in a shocking twist, two texts were sent from Kelsey’s cell phone three days after she disappeared and her cell phone was pinged on a cell tower near Gooding, Idaho, almost 600 miles away from her Woodland Park Home. 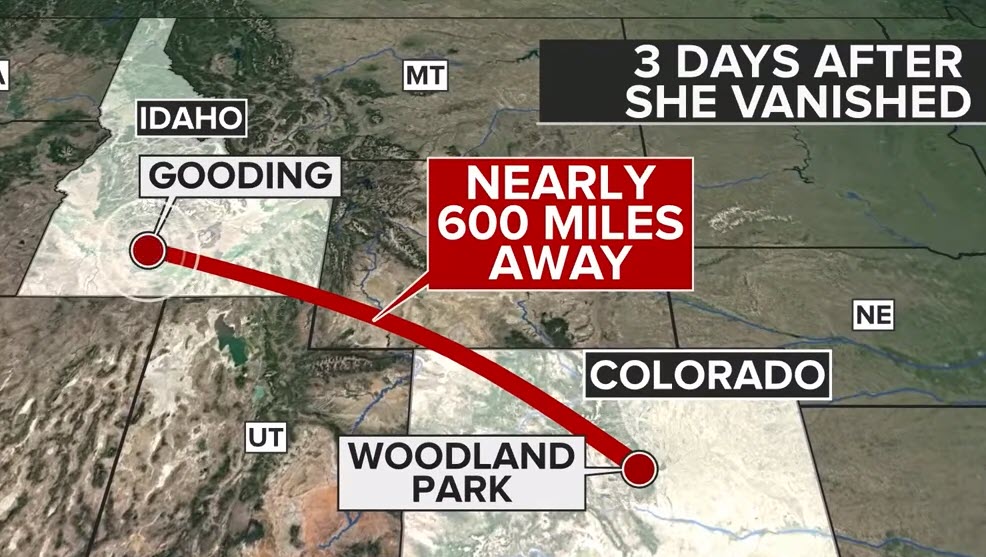 The first text was sent to her employer, Doss Aviation, saying that she’d not be in to work the following week. The second text was sent to her fiance Patrick Frazee. It’s not being reported what that text said, but Frazee claims he has not seen Kelsey since Thanksgiving when she brought their daughter to him.

The last known sighting of Kelsey was video footage from a Safeway grocery market in Woodland Park, Colorado, before she dropped her little girl off to Frazee. 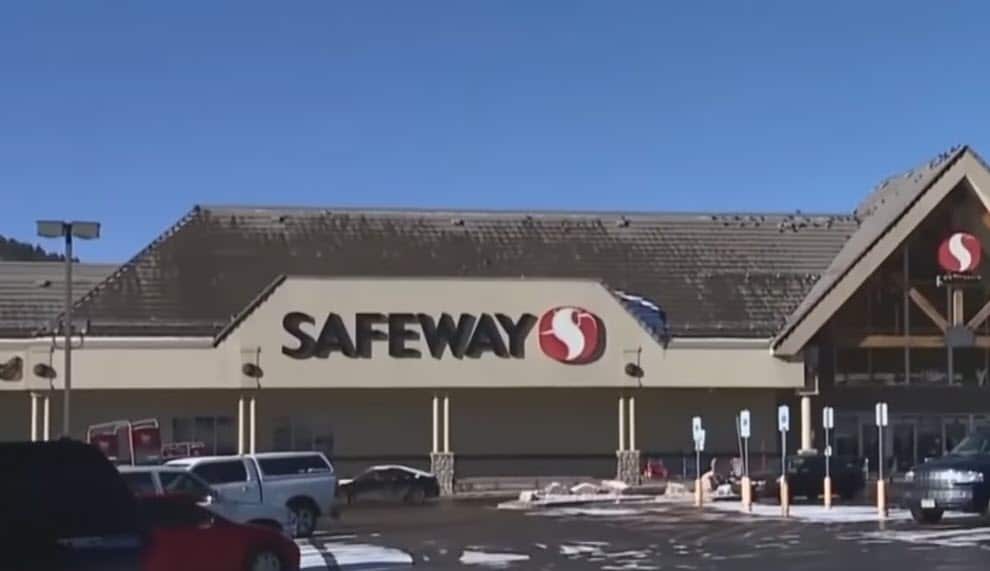 Kelsey’s mother could not contain her tears as she pleaded for her daughter’s return. Here is a newscast that gives an update on the search for Kelsey.

“Kelsey, we just want you home,” her mother said Monday. “Call us if you can and we won’t quit looking.”

Kelsey’s mother insists that Kelsey simply would not just run off and leave her little girl behind.

“She’s not the kind that runs off.”

A search of her home revealed some untouched cinnamon rolls, and her brother, Clint Berreth, wrote on Facebook that only Kelsey’s purse was missing. Her toothbrush is even still in the home, along with her suitcases, makeup, and even her car. 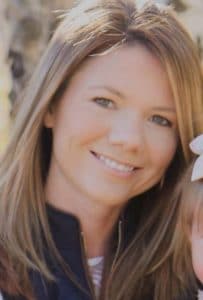 “I have nothing to indicate other than that it is a missing persons case.”

Frazee’s home has been searched and he’s cooperating with the police. He hasn’t responded to requests from the media, but reports say that there is no history of domestic violence with the couple or any problems in the relationship.

Kelsey’s family has created a Facebook page and a GoFundMe to raise money for help in search efforts.

Anyone who has information of any kind is urged to call the Woodland Park Police Department at 719-687-9262.