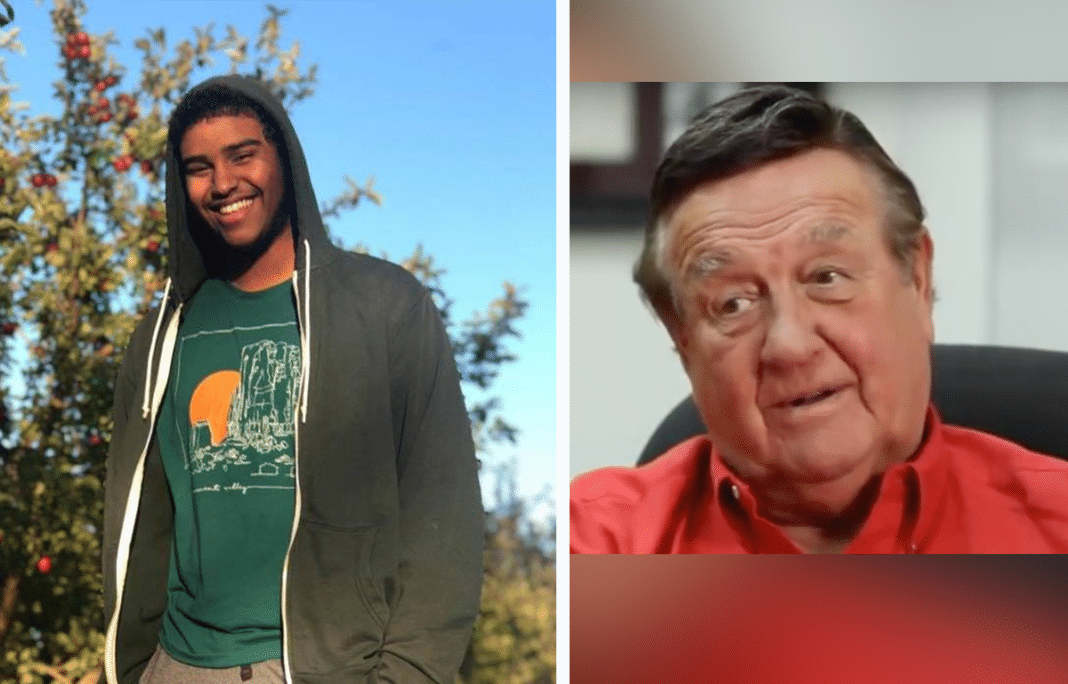 In today’s world, we don’t often see stories about employers who mean it when they say their employees are “like family.” Sure, it’s a nice sentiment, but when push comes to shove, do they really put the interests of their employees at the top of the list of priorities or is it really the bottom line that comes first? Well, in this case, an employer in Eden Prairie, Minnesota, southwest of Minneapolis, proved that they really mean it when they say employees are like family. That’s what an employee at Bobby and Steve’s Auto World found out when he was losing his vision recently.

Amir Adan worked for Bobby and Steve’s Auto World for two years. He enjoyed the friendships he made with fellow employees.

“I like the environment. My co-workers are the reason I’ve stayed,” said Amir Adan.

Then, Adan faced an enormous health problem. He developed an eye condition called Keratoconus that causes his corneas to become cone-shaped. Rather than a smooth round outer eye shape, the rare hereditary condition causes the eye to distend out and cause extremely blurry double or even triple vision. Fortunately, a new surgical technique called corneal cross-linking could help save his vision. The procedure applies liquid riboflavin, or vitamin B2 to the surface of the eye, combined with a controlled application of ultraviolet light.

The only problem: Adan’s health insurance wouldn’t cover the cost for the relatively new procedure, even though it could save his vision.

“I wouldn’t be able to do a lot of the things I like doing.”

Adan mentioned his serious problem to a co-worker, and later the same day, the company co-founder, Bobby Williams called him into the office to give him the amazing news. Williams wanted his employee to know he was serious that his employees are like family. The next day, the company’s youth foundation delivered a check for $3,500 to cover the corneal cross-linking on Adan’s left eye. His right eye was worse off and will probably require a cornea transplant later.

Williams stood by his work family when the insurance company failed.

“We are a family,” said Williams. “We are a community. Anytime we can do the right thing and help others, that’s what it’s about.”

Hey all! The news wrote about me! So thankful my workplace’s kindness is getting attention. Also thankful I could slip in that I’m a writer and an @apr_news shirt in the picture ?

I’ll be back to doing fun stuff soon, I gotta rest my eyes for a bit thohttps://t.co/jFIKFiovPk

Adan will always remember how his employers stood by him when it looked like his whole world was going dark. Now, after the procedure, his vision is improved, thanks to Williams.

Thanks to Bobby and Steve’s Auto World for setting a great example. We hope more employers take notice, especially the insurance companies.

For more, watch Bobby Williams interview a prospective employee *wink wink* about her knowledge of the company vision below:

“Our missing is: Help team members be all they can be.”