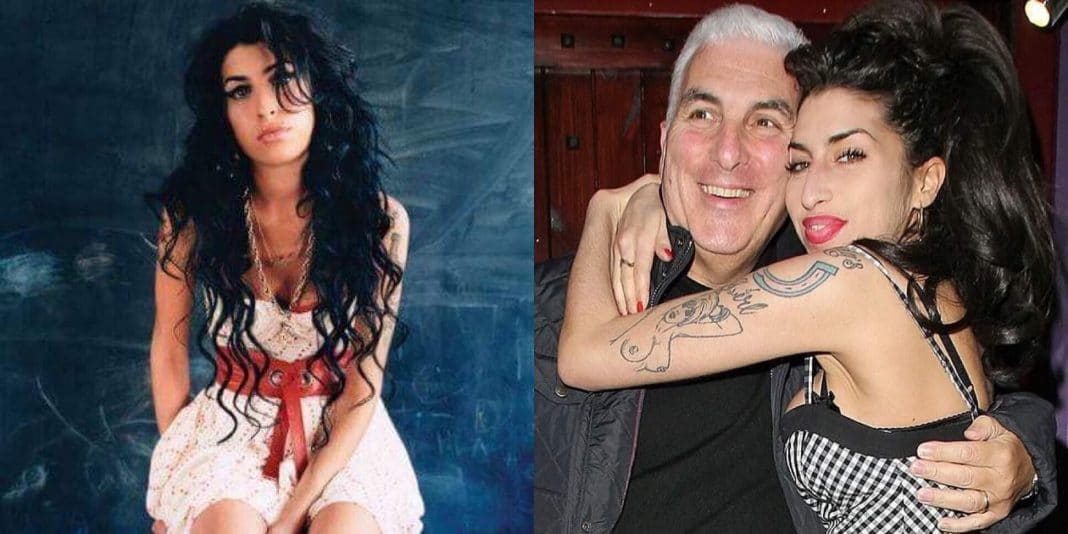 Before great Britain gave us Adele, it sent over the amazingly talented yet troubled, Amy Winehouse. During her too-short life, the prolific singer battled drug and alcohol addiction. A fight which she lost six years ago.

With her death comes hope and strength; her family founded the Amy Winehouse Foundation. The organization’s focus is on helping young people with substance abuse issues.

Though Amy is gone and missed by her fans and family alike, according to her father, Mitch, his daughter’s spirit still visits him in his home in Kent.

Mitch said Amy is still very much alive: “We do have our moments, ­particularly on her birthday, September 14th. It’s hard.

“After three years I was thinking maybe that one day she will come back in some shape or form, and she does come back — not physically, but spiritually — all the time.”

“I could not begin to tell you how much she is around.”

“There are lots of strange happenings.”

“Her spirit comes and sits on the end of my bed. She just sits there, and it looks just like her with her beautiful face, and she looks at me. I say to her, ‘Are you all right?’ because I get nervous with her being there.”

It’s always hard to lose someone we love. We may struggle with the fact they’re no longer with us physically. Grief takes time to process. Whether Amy’s ghost does appear to him, as Mitch Winehouse says, he takes solace in believing he sees her.

“But it is comforting in a way to know she is here and around me.”

Mitch believes that Amy visits him and his wife, Jane, in the form of a blackbird just like the one she had tattooed on her arm. He added: “The week after she died I was at my ­sister’s house and we heard this thud, and a blackbird that looked identical to Amy’s tattoo flew into the glass.”

“We went and picked it up and put it up on a perch. It happened at night when birds don’t fly, but it came back and sat on my foot.”

“And then we put it back again, and it came and sat in the middle of us and sang. I do now see blackbirds all the time. And you think, ‘Oh, it’s only a bird,’ but it’s her, I’m sure of it.”

“There are so many things that happen to me that I cannot explain.”

Isn’t that what makes this such an exciting story? We’re not meant to know the “how’s” and “why’s” of events. The answers are only for the universe to know and understand.